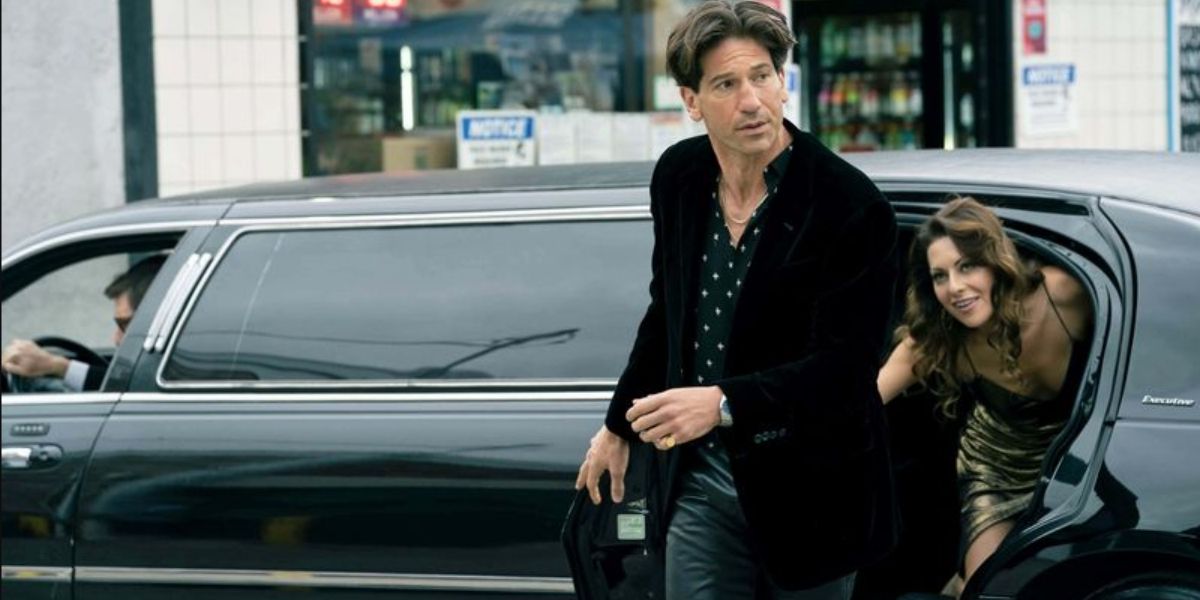 This past Sunday marked the halfway point of “American Gigolo,” and it appears that life has dealt Julian Kaye (Jon Bernthal) yet another curveball by placing him at the center of a murder investigation. The fact that there is a lot of stories yet to be told means that Showtime may maybe grant the season another run despite the sinewave graph ratings, however, it has not yet been confirmed whether the series has been renewed for a Season 2. The 1980 film of the same name, written and produced by Paul Schrader, and starring Richard Gere in the title role, served as the inspiration for the David Hollander-created television series. In the current adaption, Bernthal takes over the part.

The official synopsis is as follows: “Julian Kaye (Bernthal), 15 years after being arrested for murder and struggling to find his footing in the contemporary Los Angeles sex industry, seeks the truth about the frame that sent him to prison all those years ago and also hoping to reconnect with his one true love, Michelle,” according to the official summary of the Showtime series. Gretchen Mol, Rosie O’Donnell, Lizzie Brocheré, Gabriel LaBelle, and Leland Orser are also featured in season one of “American Gigolo.” Key and recurrent characters include Wayne Brady, Alex Fernandez, Sandrine Holt, Yolonda Ross, and Melora Walters.

When will ‘American Gigolo’ Episode 6 come out on Showtime?

Titled ‘Sunday Girl’, Episode 6 premieres Friday 10/14 on streaming/demand and on Sunday 10/16 on air at Showtime.

What to expect from ‘American Gigolo’ Episode 6?

According to the official summary, “Julian and Sunday struggle with their participation in his initial conviction as they stand on the verge of receiving another life sentence. Colin is used as a pawn in a ransom scheme when Michelle betrays her spouse somewhere else.” As Michelle takes charge of the situation, the show goes even more deeply into the murder’s mystery. Given where the show is going, a Season 2 may not even be necessary. Instead, there may be more of a tale to tell. Natasha Braier is in charge of directing Episode 6, which she adapted from a Walter Blount screenplay.