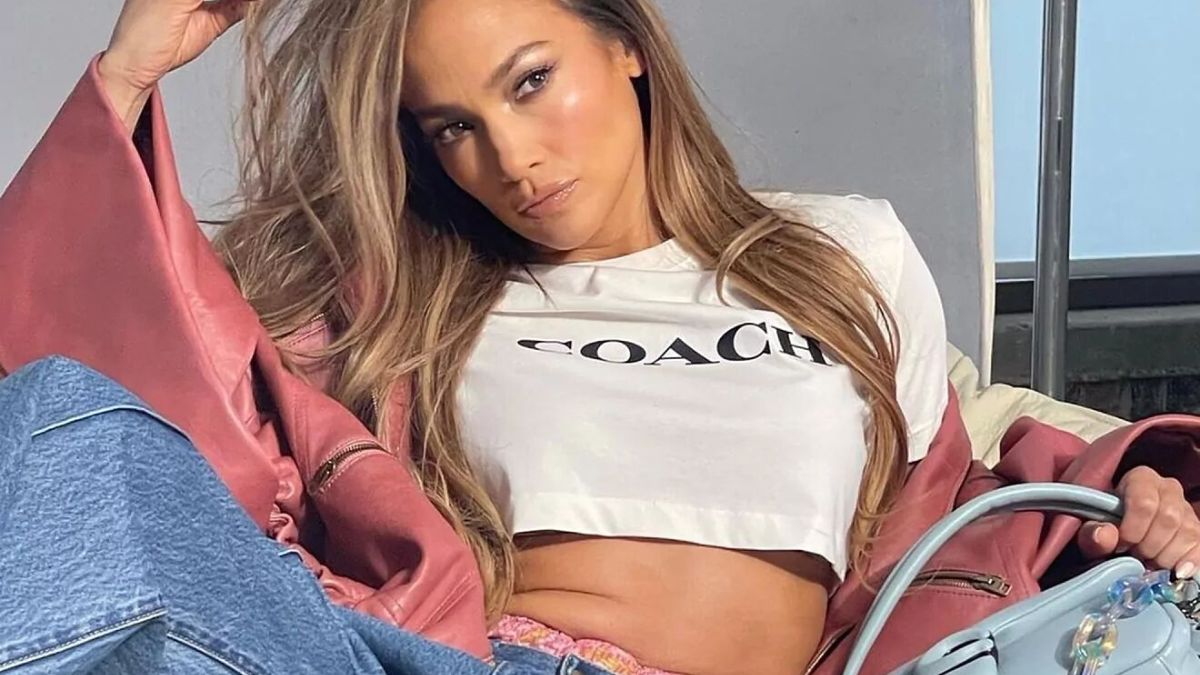 Jennifer Lopez shocked her followers when her social media posts were removed and her accounts appeared to be inactive on Tuesday. On Instagram, where the 53-year-old singer and actress has 226 million followers, her profile photo has been changed to a black circle, and as of Tuesday night, her feed has been completely deleted.

Additionally, she changed the prominent image on her Facebook, TikTok, and Twitter profiles to black. However, the posts made by the “Maid in Manhattan” actress on those platforms have not been removed. According to Deadline, Lopez’s expunging might be a clue at a new undertaking.

According to reports, Jennifer Lopez reportedly signed a multiyear, first-look contract with Netflix last year. She will produce both scripted and unscripted motion pictures and television shows for the streaming service because she also serves as the CEO of her production firm, Nuyorican Productions.

Also Read: Who is Cristina Scuccia? Italy’s “The Voice” winner & a nun who left the devout life

Furthermore, the Bronx native will co-produce the Netflix projects with Benny Medina, who co-founded Nuyorican with Lopez, and Elaine Goldsmith-Thomas, the president of the company.

The “Ain’t It Funny” singer recently opened out about her marriage to her longtime boyfriend, Ben Affleck, on the cover of Vogue’s December issue.

Lopez told the fashion bible, “We were so young and so in love at that time, really very carefree, with no kids, no attachments. And we were just living our lives, being happy and out there. It didn’t feel like we needed to hide from anybody or be really discreet.” 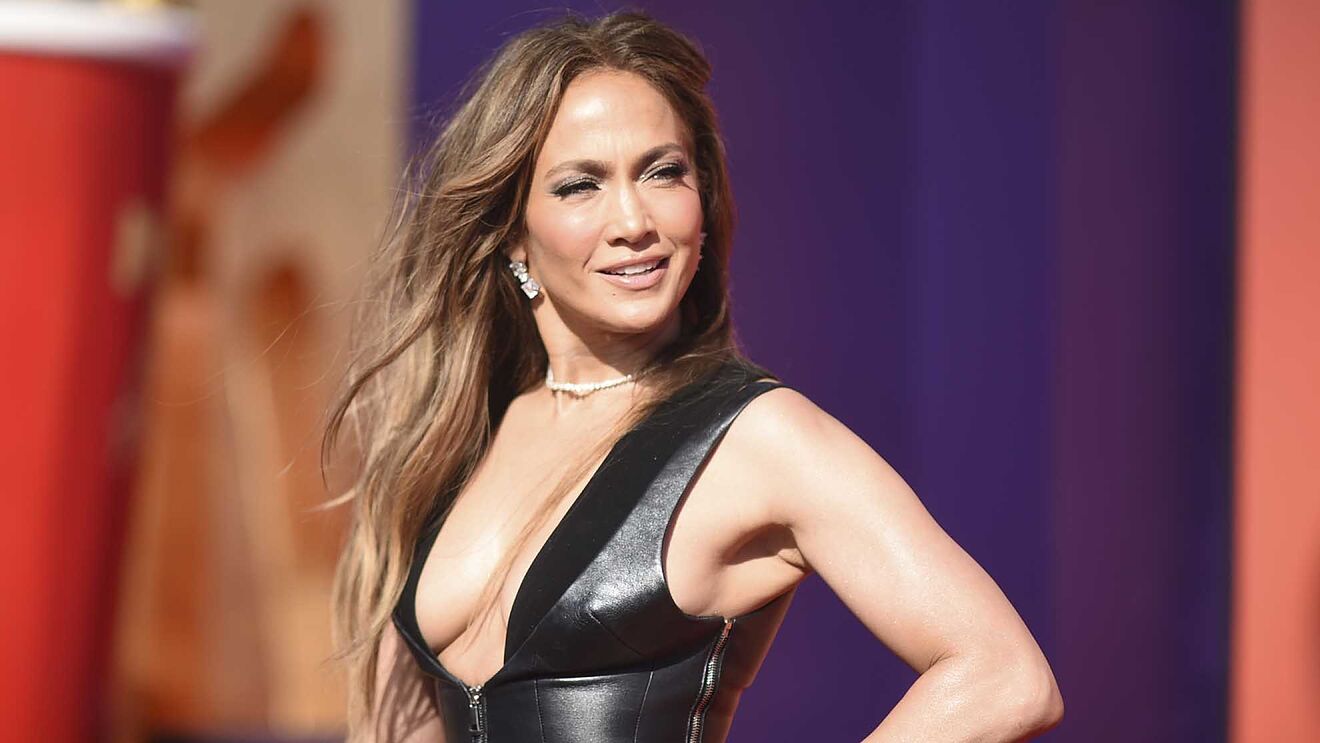 The two first met in 2001 on the set of “Gigli,” and they started dating the following year. However, they broke off their engagement in 2004 due to the enormous media scrutiny they encountered. After rekindling their romance in 2021, Lopez and the 50-year-old Oscar winner finally got married this summer.

Lopez remarked, “We were just living out loud, and it turned out to really bite us. There was a lot underneath the surface there, people not wanting us to be together, people thinking I wasn’t the right person for him.”