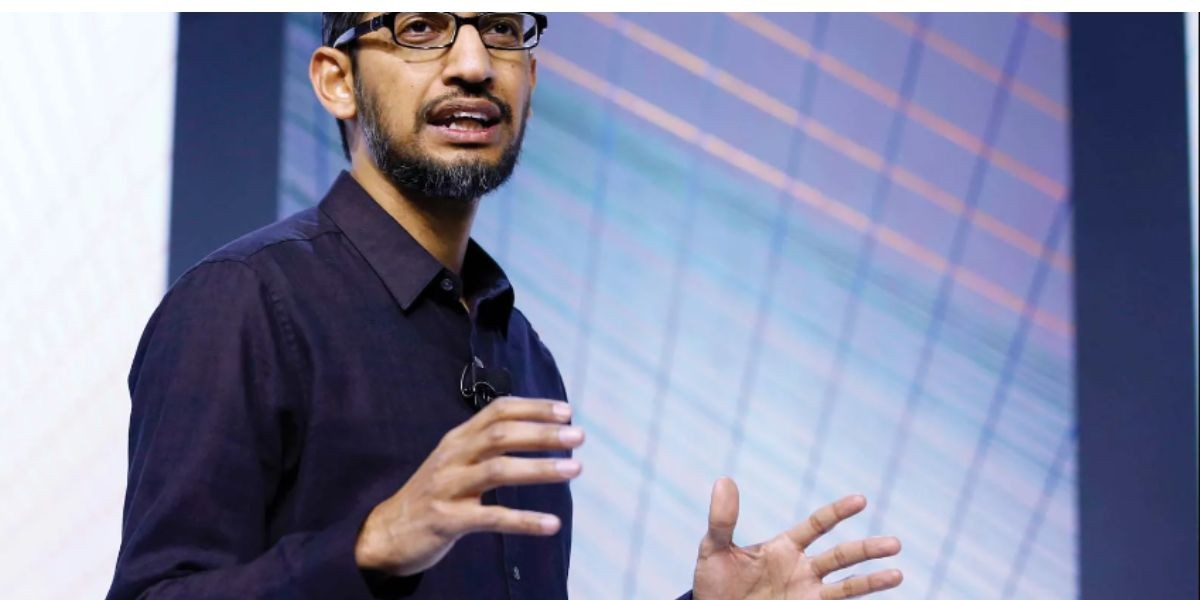 Companies and investors are currently most concerned about the state of the economy.

Will the economy sluggishly deteriorate to the point of stalling? More dramatically than many investors anticipated, the Federal Reserve will continue to boost interest rates swiftly. Some academics predict that the combination of the central banks’ monetary policies and the European Union’s energy issue would result in a hard economic landing or recession.

For technology companies, whose products are frequently the first to be given up on by customers and households in hard times, the Fed’s action is particularly terrible news. Companies typically delay their investments during rising interest rates, while investors typically exercise caution and sell off riskier assets.

The economic horizon is hazy, according to Sundar Pichai, the chief executive of Alphabet (GOOGL), the parent company of Google and other cloud-based and search companies.

At the Code Conference 2022 in Los Angeles on September 6, Pichai stated, “We feel very uncertain about the macroeconomy the more we try to understand it.” “Ad spend, consumer spend, and other expenditures are connected with macroeconomic performance.” 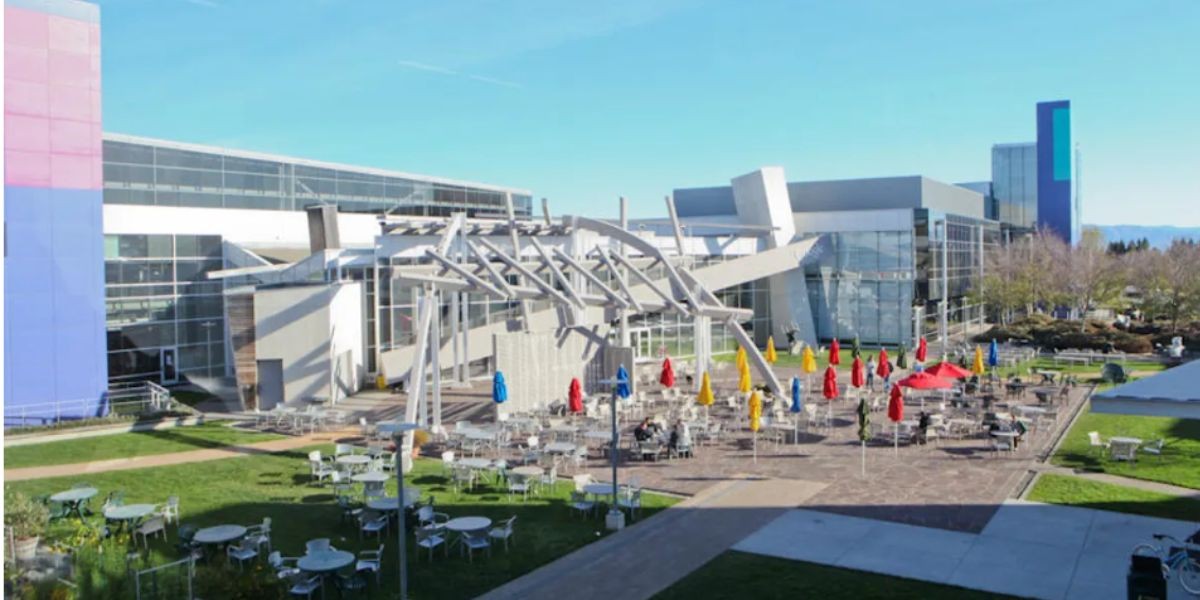 Due to corporations cutting their marketing and advertising budgets in reaction to decreased consumer and household spending, a recession can considerably damage Google’s and YouTube’s earnings. The two sites’ main source of income is advertising.

If this worst-case scenario occurs, the Mountain View, California, corporation wants to be in front of the curve.

Pichai, who had already issued a troubling economic warning in July, aims to increase the company’s efficiency by 20% through a variety of methods, including employee cutbacks.

The 50-year-old executive specifically stated that Google has been “slower” to respond after its workforce recently increased during the conversation with the writer and host Kara Swisher.

When a company has fewer resources than before, Pichai said, “We want to make sure that we are prioritising all the right things to be working on and our employees are really productive, that they can actually have an impact on the things they’re working on. So that’s what we are spending our time on.”