Home » News » Amazon Alexa Might Soon Talk in Any Voice

Amazon plans to offer customers the ability to make Alexa talk in anyone’s voice they wish, for example, their grandfather. Rohit Prasad, the senior VP, revealed this news at a conference in Las Vegas this week. “Amazon is creating a system to let Alexa mimic any voice after hearing less than a minute of audio,” he said.

Prasad further explained that the company’s goal is to “make memories last” after “so many people have lost loved ones” during the pandemic. But unfortunately, Amazon has not given a clue yet about when this feature will roll out. Moreover, having Alexa mimic any voice is an area of technology that poses various possible benefits and abuses. Besides, Microsoft recently put a restriction on which businesses could use its software to mimic voices. Additionally, this feature will benefit many people with speech impairments or other problems. However, experts worry about the harmful use of the feature to propagate political deepfakes. 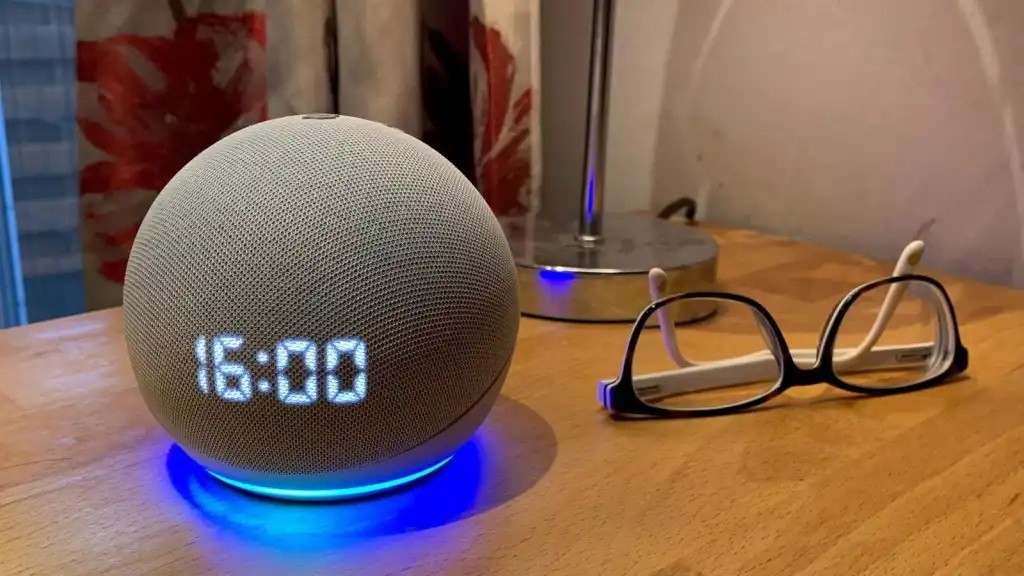 On the other hand, Amazon hopes the feature will guarantee the permanent presence of Alexa in its customers’ lives. However, customers’ attention has already shifted to something else – an engineer’s claim of Google’s chatbot advancing to sentience. In addition, an Amazon executive unveiled earlier this week that Alexa has 100 million customers worldwide. And this matches with the company’s sales figure for the device since January 2019.

According to Prasad, Amazon’s vision for Alexa is to make it a “generalizable intelligence.” Hence, it can adapt to users’ environments and learn new concepts with minimal external input. However, he added that this vision should “not be confused with the all-knowing, all-capable, uber artificial general intelligence,” or AGI.

Furthermore, the company shares this vision for companionship with Alexa at the Las Vegas conference. And Amazon demonstrated that in a video that shows a child asking – “Alexa, can grandma finish reading me the Wizard of Oz?” The voice assistant replies yes and then mimics the voice of the child’s grandmother.