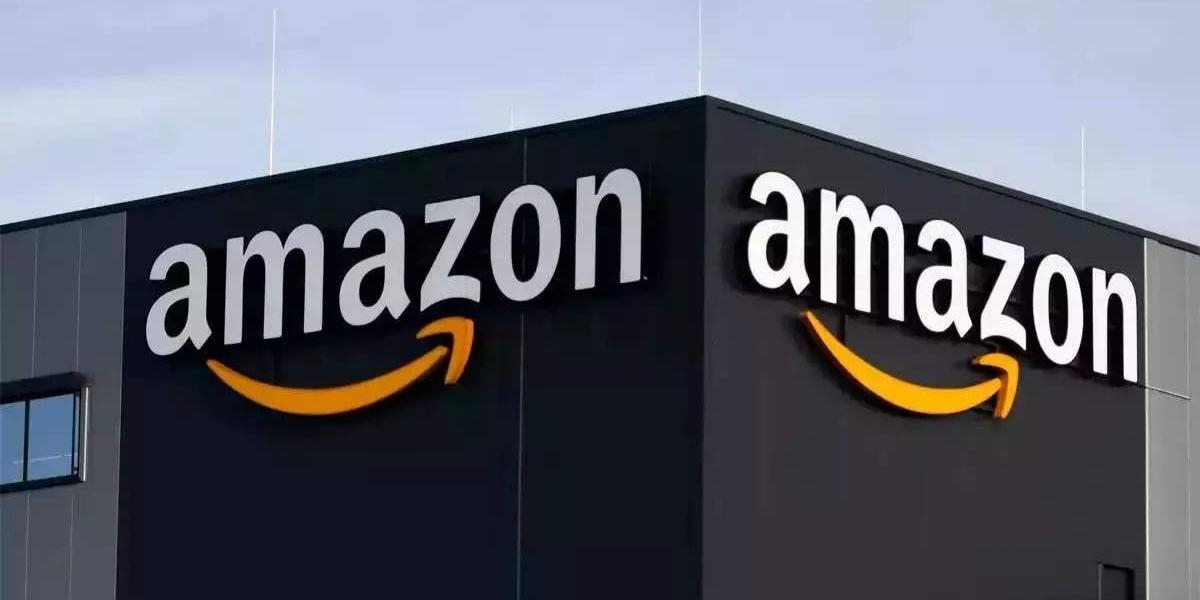 Amazon held a virtual invite-only press event on Wednesday where it unveiled a number of new goods, including the Kindle, Ring, Echo, Fire TV, Halo, and more.

The highlight of the presentation was the new Kindle “Scribe,” which is the first model to come with a stylus for taking notes and sketching. A lot of interest was also shown in the bedside sleep tracker called The Halo Rise. Here is a summary of everything that Amazon revealed at their virtual event.

Scribe – New Kindle with A Twist

The “Scribe” is a new Kindle from Amazon that is the brand’s first e-reader with a built-in stylus. You may take notes and scribble directly on the pages of the book you’re reading with its 10.2-inch display and pen. Scribe can be used to annotate PDFs and other documents. It has a week-long battery life. Pre-orders for the new Kindle Scribe are now being taken. The cost is $340. 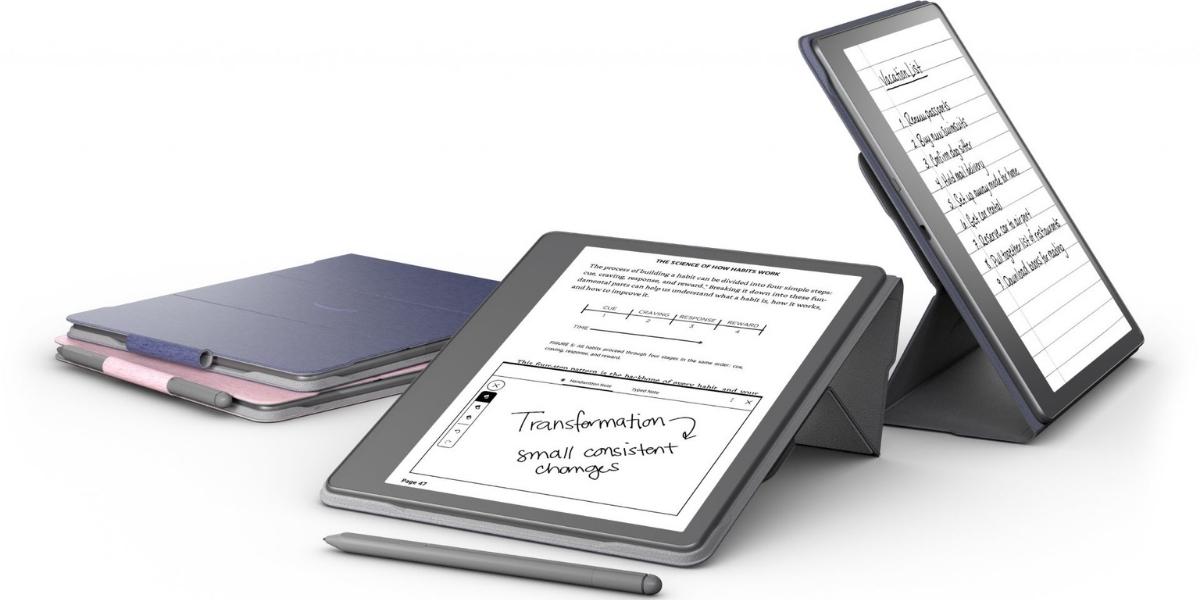 A $139 dawn alarm clock and contactless sleep monitor are combined in the Halo Rise. According to Amazon, the gadget includes environmental monitoring built in, a smart alarm and wake-up light, machine learning, and sensor technology to precisely detect sleep patterns. The data of the individual who is sleeping closest to Halo Rise will be analyzed. 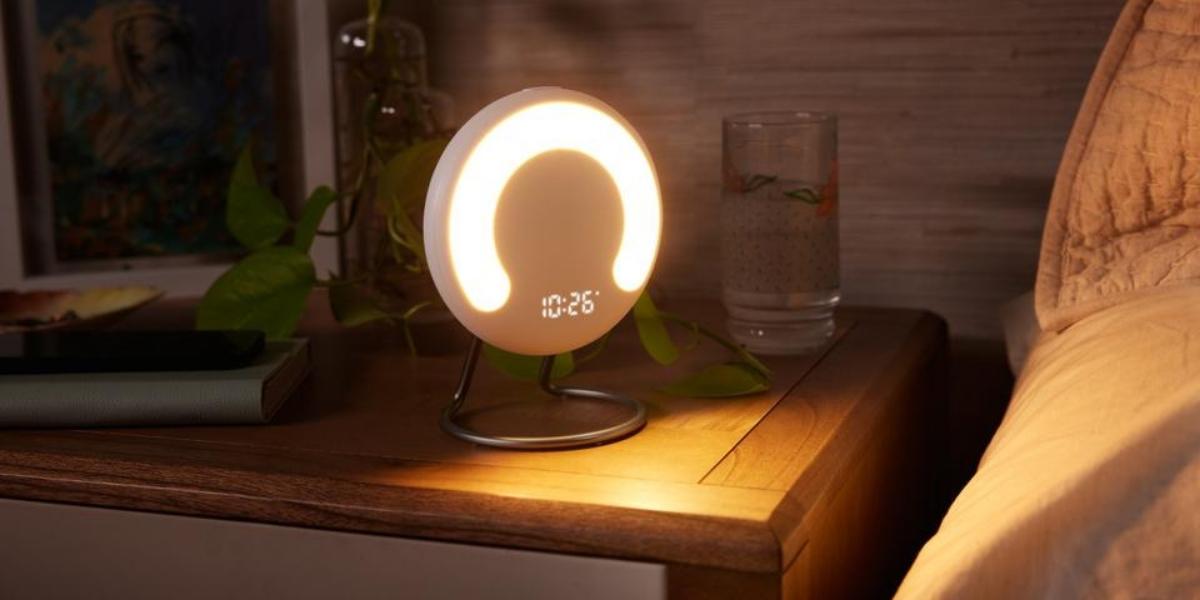 The bass on the Echo Dot and Echo Dot with Clock is double that of the last model. They also have improved gesture controls and a temperature sensor. Perhaps an integrated Eero, which effectively transforms your gadget into a Wi-Fi mesh, is the best feature. The brand-new Echo Dot Kids is available in owl and dragon styles. A one-year subscription to Amazon Kids+, which offers children’s programming, is also included with the tablet. Finally, Echo Studio has received an upgrade. New spatial audio processing technology and frequency range extension have increased sound quality. 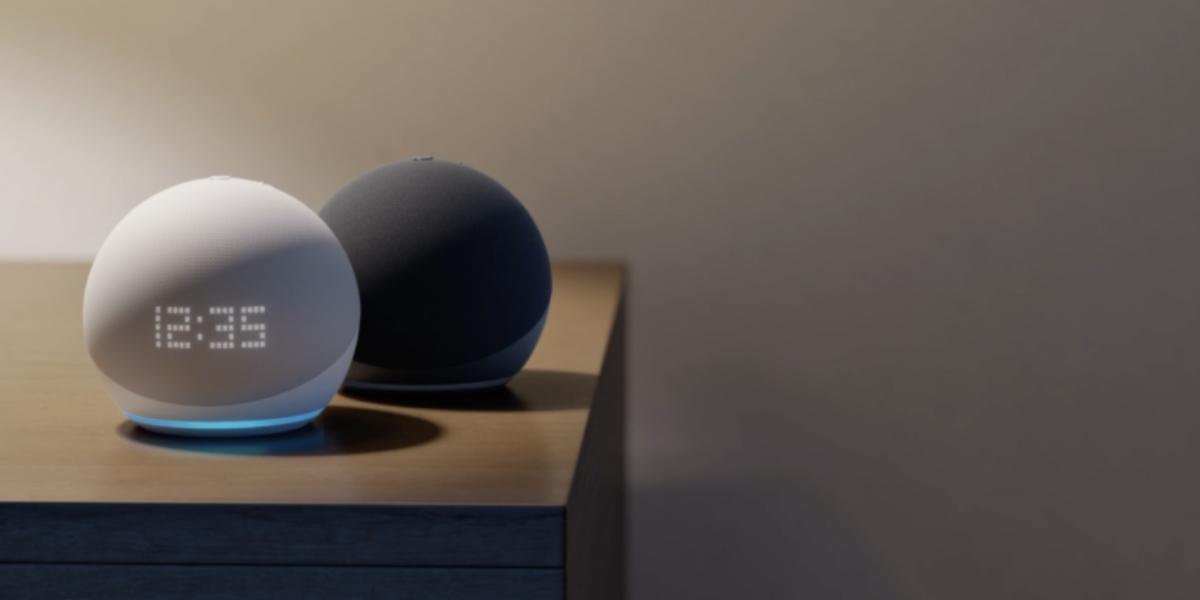 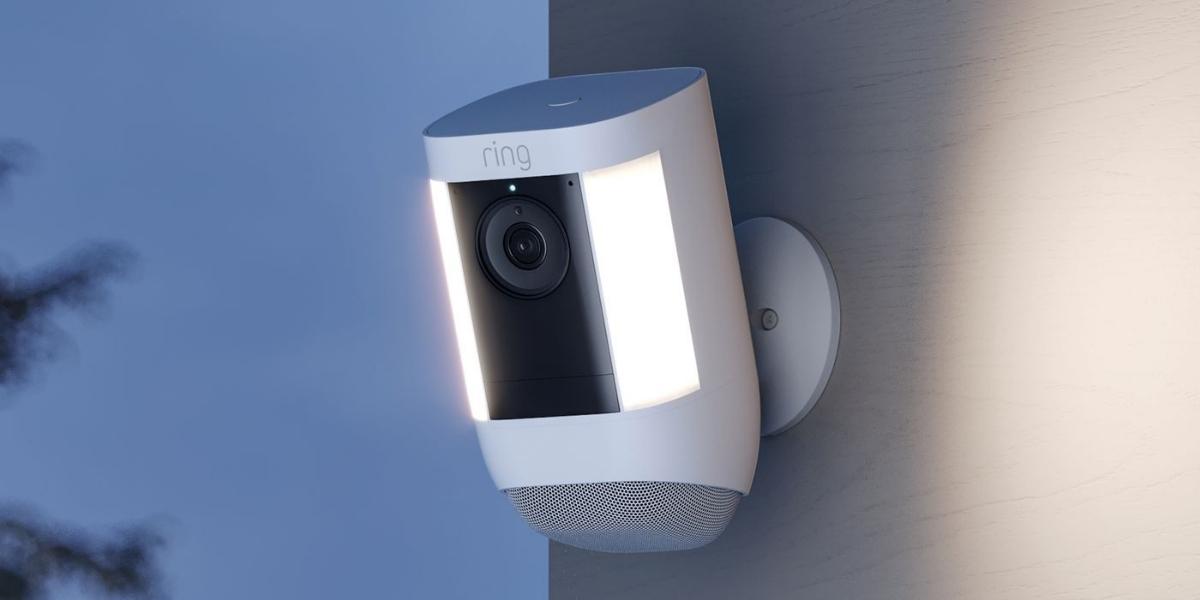 Amazon has at last updated the Fire TV Cube after a protracted delay. In comparison to the previous generation, the third-generation model is 20% faster. In essence, the Cube is a hybrid of a Fire TV and an Echo speaker. The gadget features support for 4K Ultra HD, Dolby Vision, HDR, and Dolby Atmos audio and is Alexa controllable. The revised version also features WiFi 6E compatibility, Super Resolution Upscaling, and an HDMI input connector. It is currently available for pre-order for $140.

Along with the Fire TV Cube, Alexa Voice Remote Pro was also made public by Amazon. It is essentially a “Pro” version of the well-known Alexa remote control that has two programmable buttons to make shortcuts to your preferred streaming services or channels. It also features a voice finder feature that comes in useful if you lose it on the couch. Costing $35 is the Alexa Voice Remote Pro. 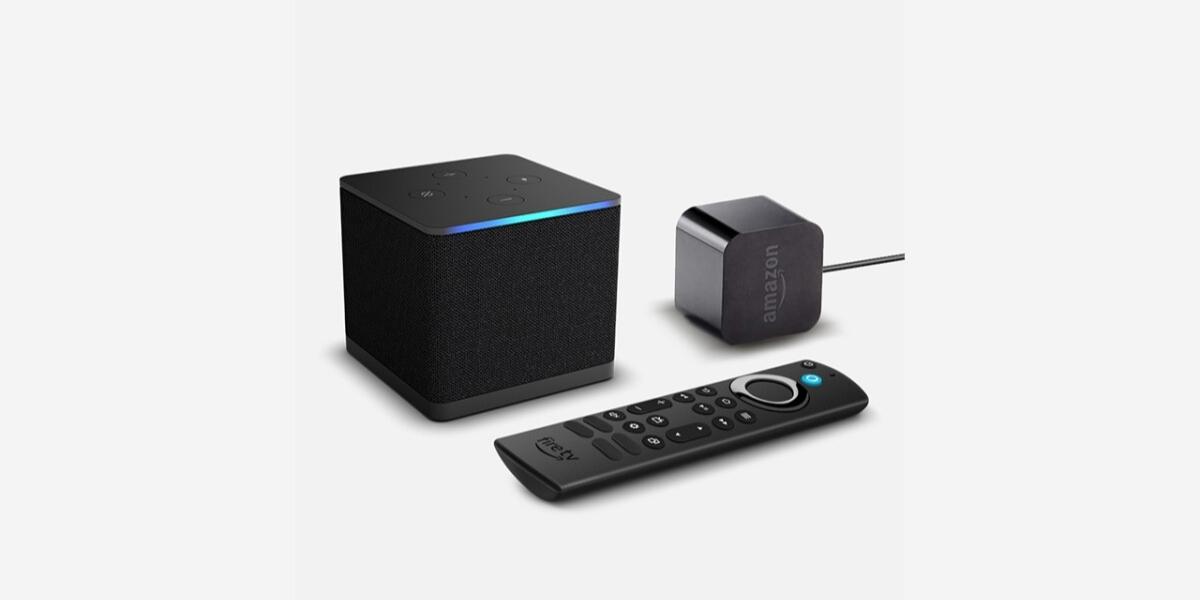 With the release of the Fire TV Omni QLED, Amazon has taken its plan to produce its own TVs seriously. It boasts a QLED panel, as the article says, but the TV also supports Dolby Vision IQ and HDR10+ Adaptive. It also functions as an Echo, has Alexa built in, and has Alexa Widgets, which debuted with the Echo Show 15. 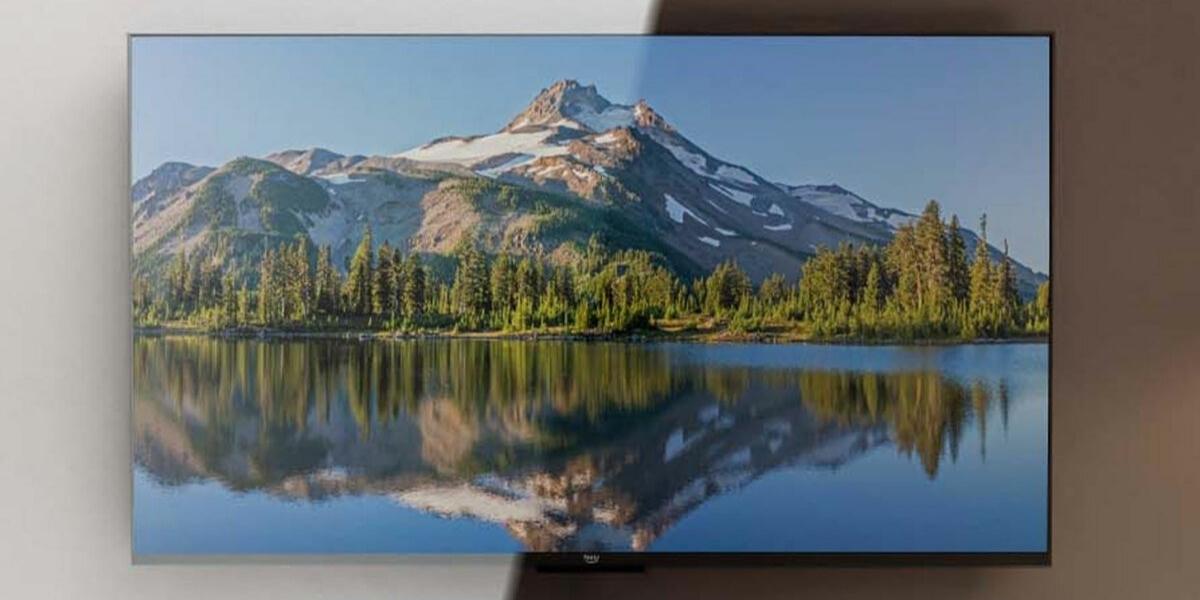 Amazon’s mobile robot is becoming more intelligent. Alerts, such as when a medication cabinet has been opened, will be available to caregivers. Customers no longer need to draw out their complete house to add a new room. Astro can notify you if a door was unintentionally left open by learning the location and condition of each thing in your house. 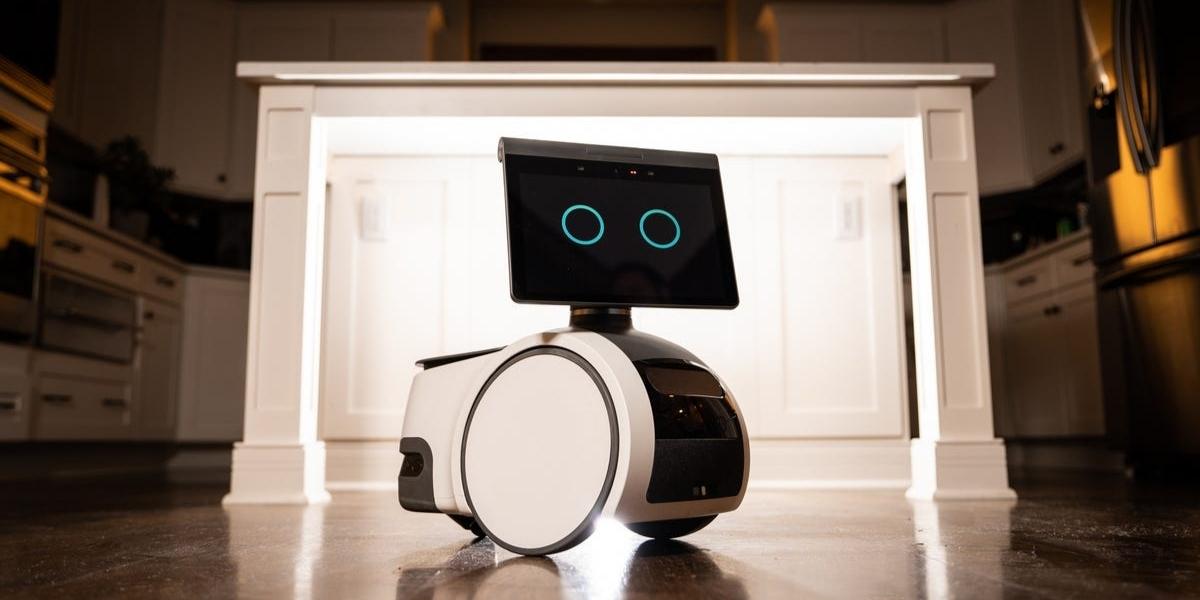 Your pets, including dogs and cats, will be able to be recognised by Astro, who will also be able to give you photographs and videos so you can see what they’re up to.