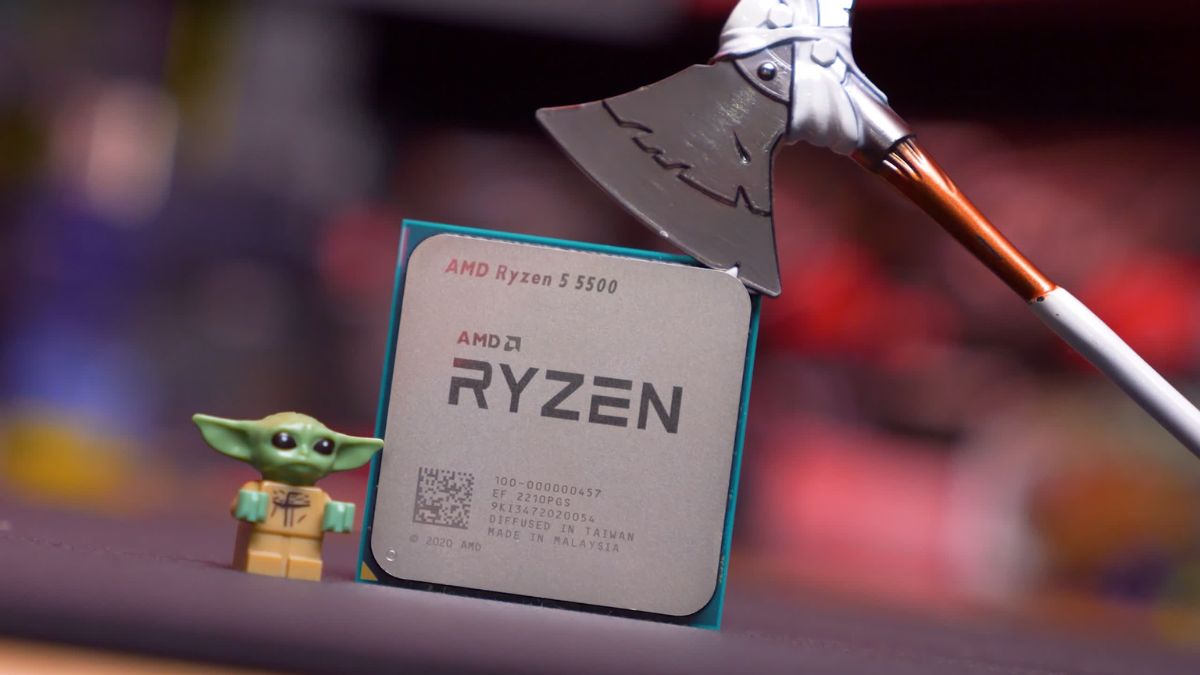 2021 saw AMD’s Ryzen 5 5500 go on sale at US$159. The Ryzen 5 5600G processor has been scaled down, and its clock rates and iGPU have been turned off. The end result is a CPU that frequently matches the Ryzen 5 5600G in performance but falls short in gaming to the less expensive Core i3-12100, making the processor unfavorable at its suggested retail price.

The Zen 3 Ryzen 5 5500 has an MSRP of US$159, which makes it difficult to recommend because you can buy better-performing chips for a little bit more money. One example is the Ryzen 5 5600, which costs US$40 more but performs significantly better in application and gaming workloads. In terms of gaming, the Ryzen 5 5500 even defeats the less expensive Core i3-12100/F.

The Ryzen 5 5500 is now available on Amazon for US$98.98, reduced from US$159, a saving of about US$60, according to slick deals. Likewise, Newegg offers a similar offer. With its reduced rate, the Ryzen 5 5500 is an obvious choice in terms of price/performance.

Simply said, the Ryzen 5 5500 is a great purchase for PC gamers on a tight budget because it costs less than $100 USD.