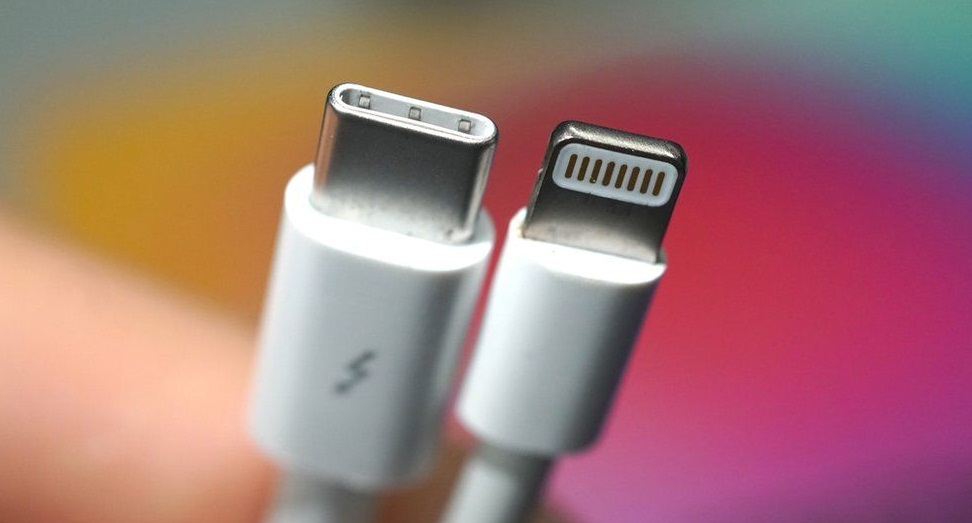 A previous report revealed that the iPhone will drop the Lightning port for a USB-C connection in 2023. Additionally, analyst Ming-Chi Kuo reveals that even Apple AirPods and other accessories will soon adopt USB-C ports. But considering the iPhone timeline, the change might happen next year itself. The Apple accessories to receive this switch includes those for Mac machines like Magic Keyboard, Magic Trackpad and Mouse, and MagSafe battery pack.

Furthermore, this new shift from Lightning to USB-C ports could mean Apple might be adopting a universal charging standard. In addition, USB-C ports are already present in Apple laptops and almost the whole iPad lineup. But, iPhones, AirPods, AirPods Pro, and select Apple accessories continued to come with Lightning ports. Thus, someone buying an Apple product or accessory had to carry more than one charger.

However, the complete switch to USB-C ports will tackle this inconvenience, faced especially while traveling. Plus, Android already offers its users the ability to charge various devices from a single USB-C charger. Hence, Apple users will surely be delighted to receive the same capability for their iPhones, AirPods, Macbooks, and iPads.

Moreover, the switch from Lightning to USB-C port could have resulted from the EU’s new regulations. According to it, tech companies need to make USB-C ports a standard on their portable devices. Hence, Apple will soon release the USB-C charging port to all its devices, dropping the Lightning port. The Lightning port was launched in 2012 with iPhone 5, and Apple announced that it would be its charging standard for the next decade.

On another note, recent rumors state that the iPhone 14, first speculated to be portless, might have a USB-C port. The reason is that portless would “cause more problems due to current limitations of wireless technologies & the immature MagSafe ecosystem,” according to Kuo. Hence, Apple might introduce USB-C to iPhone 15 and then switch to MagSafe after it becomes more safe and popular. Therefore, iPhone users will receive a USB-C port in 2023 with the new model. In any case, a shift to a USB-C port from Lightning will be significant, not only for Apple but for the whole phone industry.