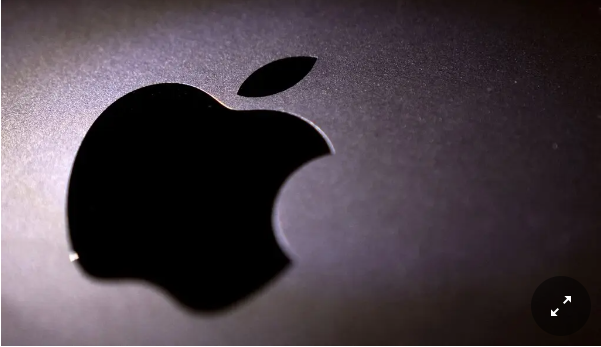 After continual individual success in the tech industry for so many years, it wouldn’t be wrong to think that Apple and Samsung have left their differences behind. Unfortunately, it isn’t so. It seems like some Apple employees are still holding a grudge against Samsung for its supposedly copycat tendencies. In a Wall Street Journal documentary, Greg Jaswiak, Apple marketing director, said that Samsung created “a poor copy” of the iPhone.

The WSJ documentary short was published to celebrate 15 years of the iPhone. It features how Apple played a significant role in inventing the modern-day smartphone.

However, Apple isn’t the only popular entity on the smartphone market, with Android giving it tough competition. And for that, Google has Samsung to thank because the Galaxy S2 is one of the best-selling phones of its time. In addition, Galaxy S2 helped Google bring Android to consumers.

But it seems like Joswiak isn’t too happy about that fact. On asked about what role Samsung and Android played when Apple created the iPhone 6 and 6 Plus, he said –

“They were annoying because, as you know, they ripped off our technology. They took the innovations we had created, created a poor copy of it, and just put a bigger screen around it. And you know, so yeah, we were not too pleased.”

However, the story of the years-long battle between Samsung and Apple isn’t as black and white as Joswiak wants us to believe. And although Apple did popularize modern smartphones, it isn’t the only company innovating in that space.

On the one hand, Samsung was popularizing big-screen smartphones with its Note series and later the rest of its lineup. Meanwhile, Apple stuck to the smaller screen sizes for a long time.

Besides, the Cupertino tech giant procured a lot of profit when it finally shifted to bigger screens. Additionally, Apple’s experiments with the iPhone 12 and 13 mini prove that smaller phones are no longer in demand. Plus, Apple phones with bigger screens sell more than those with smaller screens.