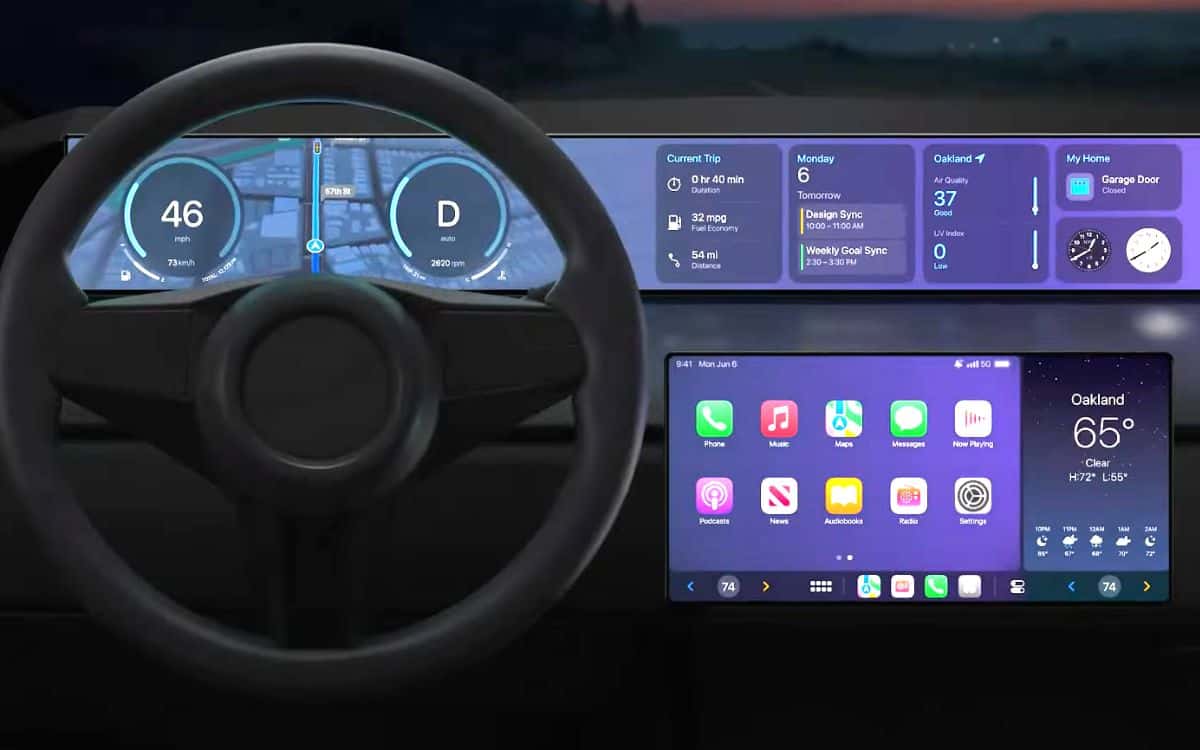 Apple devises a new feature, CarPlay, to let drivers select an app for navigation to a gas pump and pay for gas via their vehicle’s dashboard. The CarPlay feature was revealed at Apple’s Worldwide Developers Conference in early June but went unpublicized until now.

Once the feature is on-board, drivers using the CarPlay can navigate to the desired gas pump and then purchase the fuel for their vehicle by doing some simple steps on the vehicle’s dashboard display. But one thing the driver needs to do is stick the nozzle in the car and fill it.

The iPhone users eager to enjoy the CarPlay feature will be required to download the particular fuel company’s app to their handsets before entering the payment details. According to the reports, Sinclair, a popular Gas station operator, has around 1600 gas stations across the country and is all set to get on board with this new feature. Also, it is planning to update its Dinoplay app to support Apple’s latest element, which offers its customer hassle-free purchase of fuel through it. However, Apple has already activated the CarPlay feature to support apps for the activities like parking, ordering food, and charging vehicles. Now, the new venture of paying for fuel is the latest way for the company to attract more traffic on its platform. Moreover, Apple launched the CarPlay feature in 2014 to provide iPhone-user drivers a safe and easy way of handling their handset’s apps and components via Siri, touch, and physical control while driving.

Also, the tech giant explains Carplay as offering “ a smarter ride from start to finish” and “ the ultimate co-pilot.” Although, Apple users can access a similar platform called Android Auto.