Home » News » Apple Emergency SOS on iPhone via Satellite: US, Canada May Test The Feature—Here How 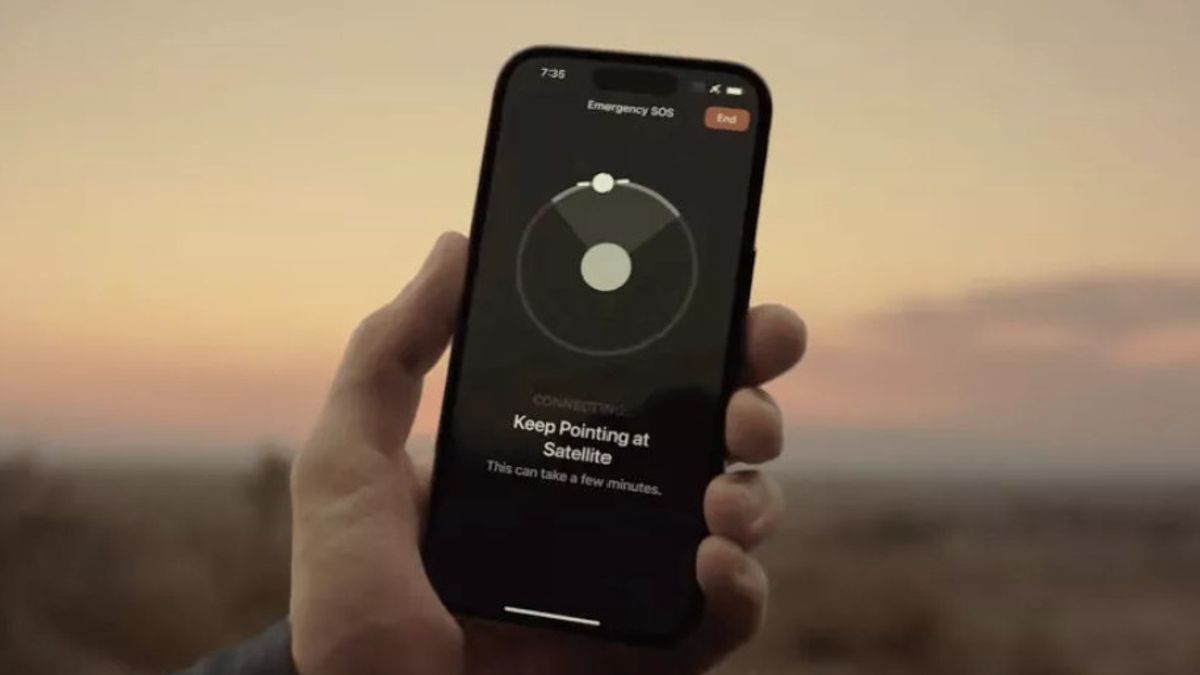 With its newest smartphone release, the iPhone 14 series, Apple is focusing on the Emergency SOS function, which allows users to send texts even when there is no cellular coverage thanks to a satellite connection feature.

Users in the United States and Canada may now experience the demo and see how it works thanks to the Cupertino giant.

In order for them to test the feature, the corporation is also concentrating on bringing the service to other nations.

Apple said in a press release that all iPhone 14 models now support the new Emergency SOS via satellite service for the United States and Canada region.

The demo, which would be accessible in their time of need even without signal or reception, is currently available for users to test and get familiar with how it functions.

Users must try the feature outdoors in order to take full advantage of it, whether it is on the sidewalk, in their yards, or on rooftops.

After that, select Settings and then Emergency SOS. To start using the service, select “Try Demo” and then adhere to the on-screen directions for connecting to satellites.

Users can observe the dialogue one would have with emergency services after connecting to satellites, where they are required to fill out numerous pieces of information to aid their condition.

They have the choice to cut off their satellite connection using the top right corner of their smartphone.

The Cupertino company claimed that it spent up to $450 million on US infrastructure to enable the deployment of the Emergency SOS feature.

By providing their positions and conditions even when there is no cellular signal, the business is extending its services to assist everyone with an iPhone 14 in connecting to first responders and their loved ones.

Users must currently only utilize the satellite functions in an emergency, so now would be the ideal moment to test them out and prepare for any potential issues down the road.

Additionally, it is only accessible to iPhone 14 owners in the US and Canada, with plans to expand the capability to more nations in the near future.