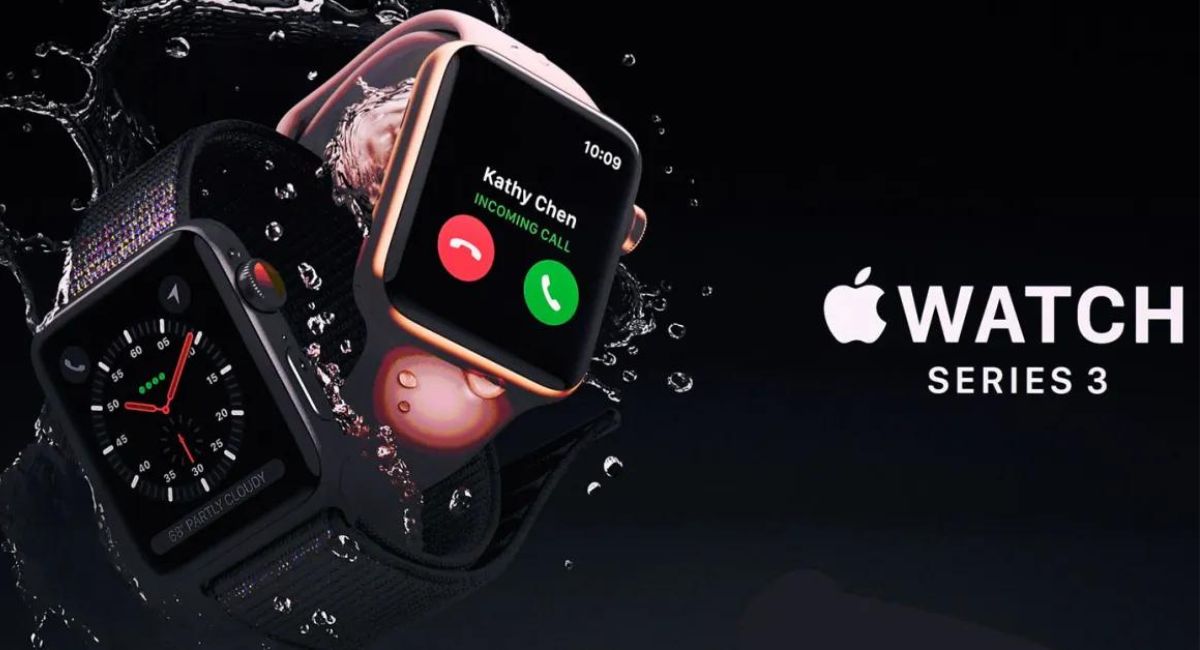 Apple confirmed in June at the WWDC 2022 (Apple’s annual Worldwide Developers Conference) that the Apple Watch Series 3 would not support watchOS 9. And after almost two months, the Cupertino tech giant finally removed the watch from its online store.

Besides, Apple dropping the Series 3 isn’t that surprising. Smartwatch hardware usually faces challenges after about three years, and Series 3 debuted almost five years ago. In addition, when the iPhone maker launched the watch in 2017, it was the first Apple Watch with LTE connectivity support. And that was a feat as only a few smartwatches could make calls directly from the wrist during that time. 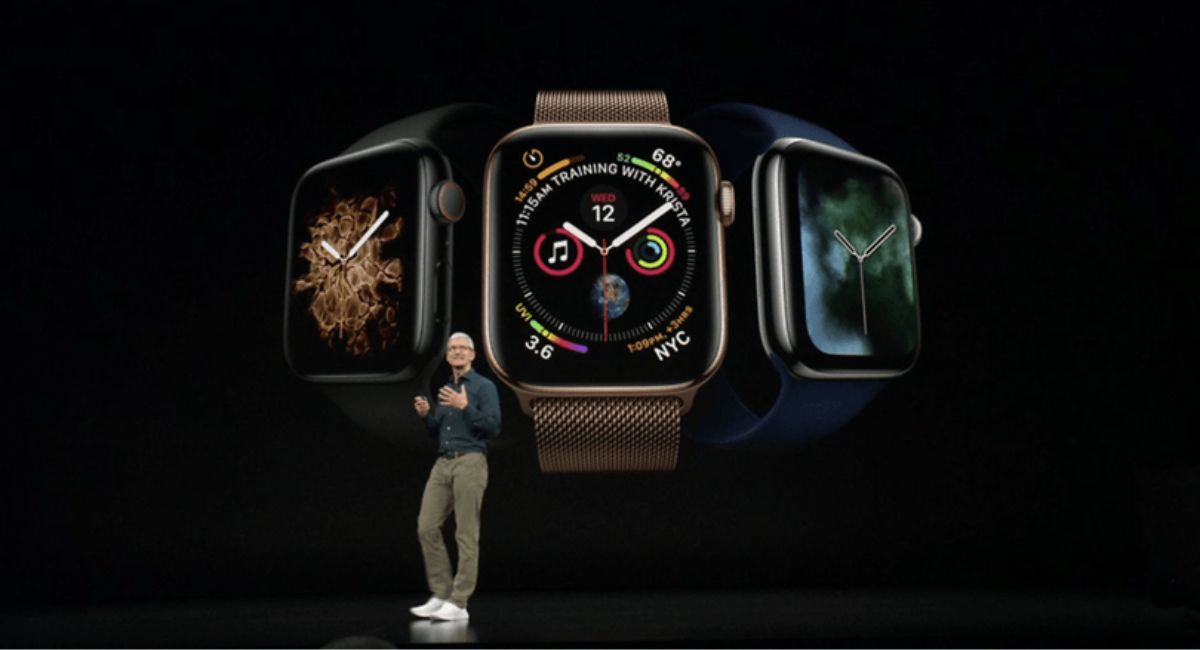 Furthermore, when Apple launched Series 4 in 2018, it did not drop Series 3. Instead, the Watch remained in the lineup as a cheaper entry-level model at $199. Most importantly, that’s how much the watch cost until Apple dropped it recently. Nonetheless, not removing Watch Series 3 from its stores was a wise decision on the company’s part. It gave first-time smartwatch buyers, who are initially skeptical, an option to buy a less expensive model. For them, the $199 Series 3 was a potentially “safer” alternative than the $400 Series 4 (at that time).

However, keeping the Series 3 in Apple’s Watch lineup made less sense as time passed, especially when Watch SE debuted in 2020. Additionally, many Watch Series 3 owners complained of problems updating it to watchOS 7 and watchOS 8. 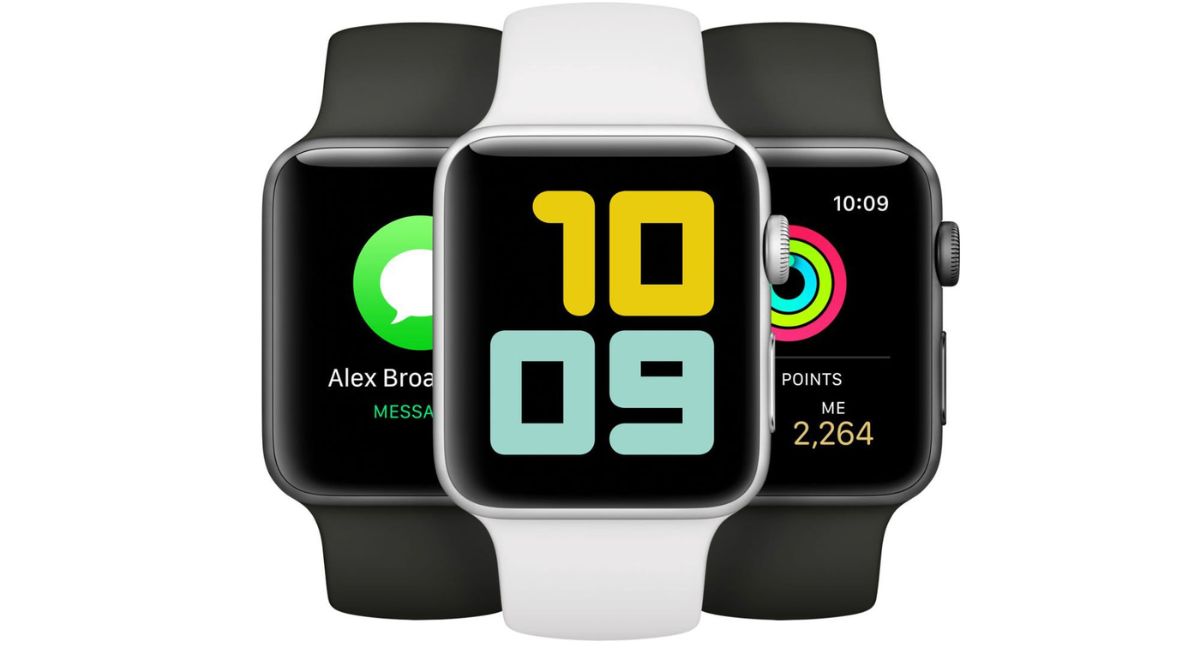 Apple launched the next-gen Apple Watch SE and the Watch Ultra at the Far Out event on September 7. The Watch SE is Apple’s new entry-level watch, the Series 8 is the midtier model, and the Ultra is the premium option. Hence, there’s no point now for the company to continue selling Series 3. Besides, the Cupertino tech giant should’ve dropped the model soon after WWDC. In any case, it’s high time for Apple Watch Series 3 owners to upgrade to another model.