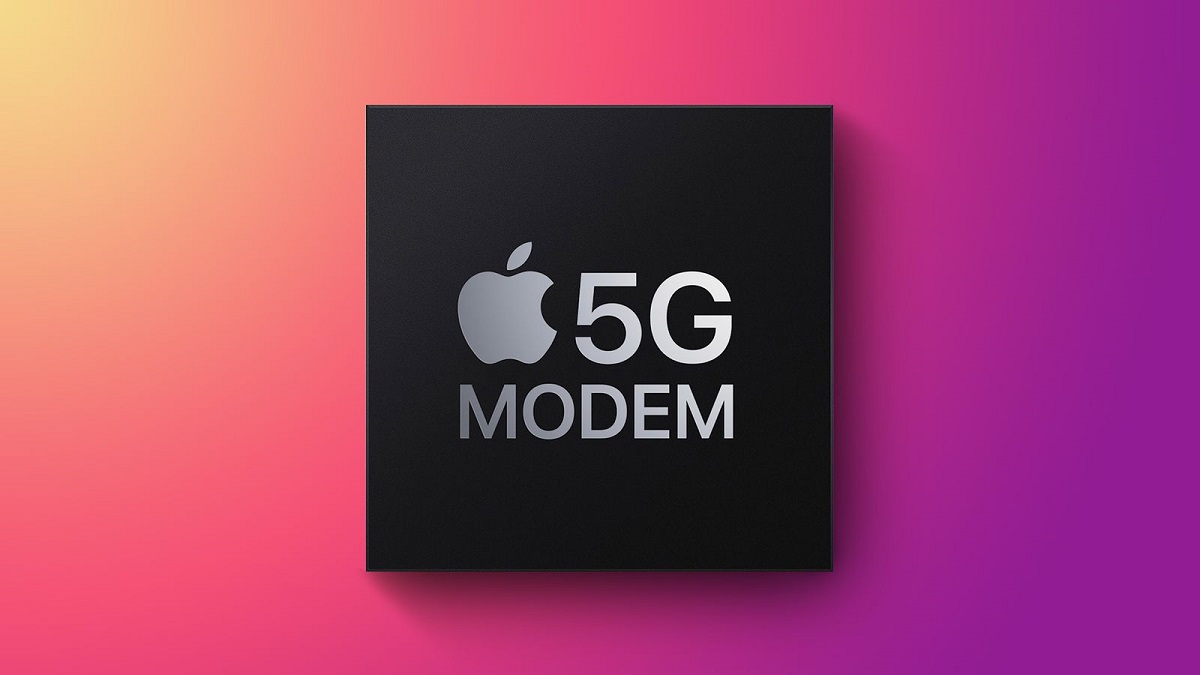 Apple had planned to replace Qualcomm’s 5G modem chips with its own for its iPhones. However, according to a prominent Apple stock analyst, the company appears to have hit a developmental snag. Additionally, Qualcomm saw a rise in its stock recently.

Furthermore, analyst Ming-Chi Kuo also stated that Apple seems to have “failed” in its internal development of a 5G chip. Besides, previously, Qualcomm estimated that it would be supplying just 20% of chips to Apple in late 2023. But, Kuo believes that Qualcomm might remain iPhone’s exclusive supplier for 5G modem chips through the second half of 2023. Therefore, it will likely boost Qualcomm’s revenue and earnings for 2023 and early 2024. Unfortunately, there has been no word from the Cupertino tech giant regarding this news. 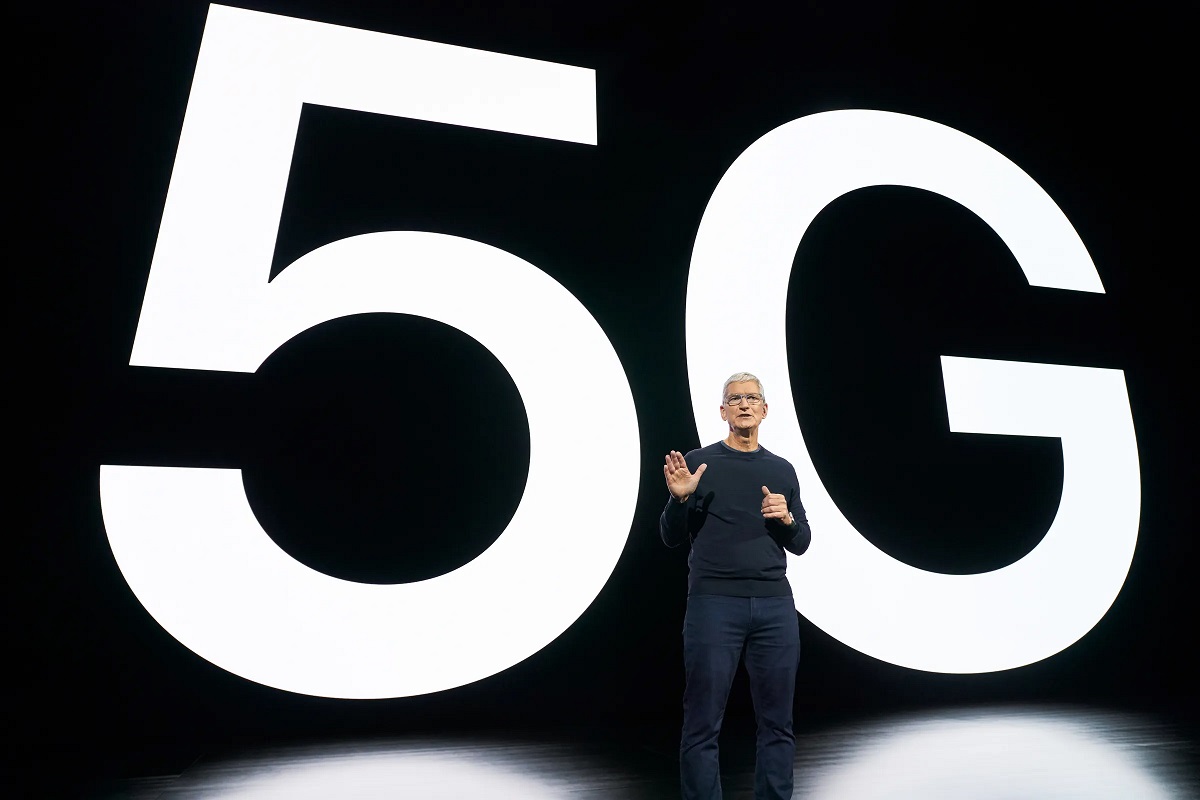 Moreover, Kuo thinks Apple will “continue” to develop its own 5G chips and succeed. However, he says that Qualcomm’s other new businesses would have grown sufficiently by that time. Besides, Qualcomm plans to shift from developing wireless chips primarily for smartphones to developing them for other devices for the Internet of Things. For instance, it intends to make wireless chips for automobiles, arm-based PCs, and virtual and augmented reality headsets. And that will balance any negative impact it would face from Apple’s order loss of 5G chips.