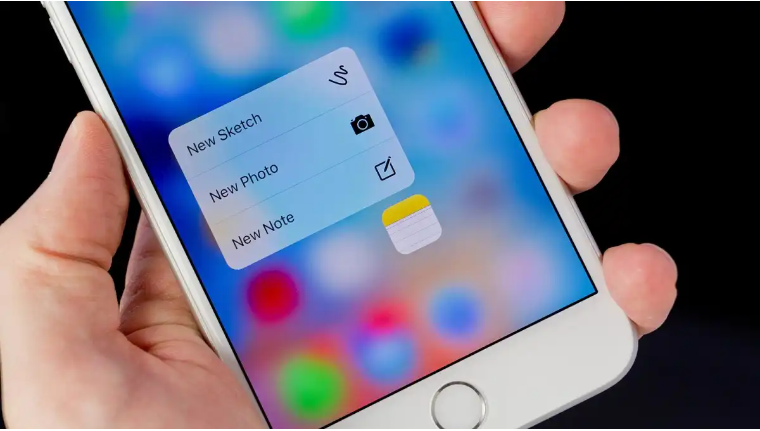 With every new iOS or macOS version Apple announces, fans get excited about the new features it brings along. In addition, these new features make old devices run like new again by wiping them and reinstalling them with the latest OS. However, this year, Apple will upgrade only a few devices with the iOS 16 update.

Furthermore, for years, Apple has supported old devices like the iPhone 6 and iPad Air 2. But, this year, the Cupertino tech giant has made several cuts to the compatibility list. Hence, some of the owners of older Apple devices might not get to enjoy the newest versions.

Unlike last year, many iPhones wouldn’t be able to upgrade to iOS 16 this year.

iPhones that will get the iOS 16 update

iPhones that will not get the iOS 16 update

Fortunately, every iPad Pro model can upgrade to iOS 16. But, only the latest iPad models will have the new Stage Manager multitasking feature.

iPad models that will receive the iOS 16 update

iPad models that will not receive the iOS 16 update

Unfortunately, many Mac models, even those sold as recently as 2019, have been cut out of the compatibility list. 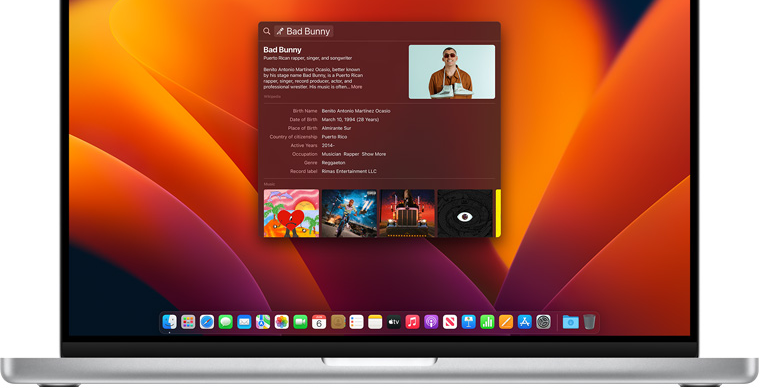 Macs that will get the iOS 16 update

Macs that will not get the iOS 16 update

There’s good news for Apple TV owners as all the models supporting iOS 15 will also support iOS 16, except the non-4K models. The list of supported devices includes Apple TV 4th generation, HD, and all models of 4K. 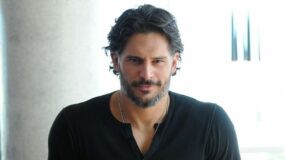 Joe Manganiello is recounting the terrifying.. 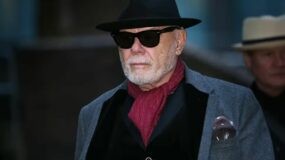 After serving half of a 16-year sentence for..

The ChatGPT chatbot’s viral popularity has..

Millions of images, including an exclusive..

Unfortunately, because to some extremely.. 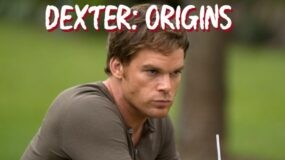