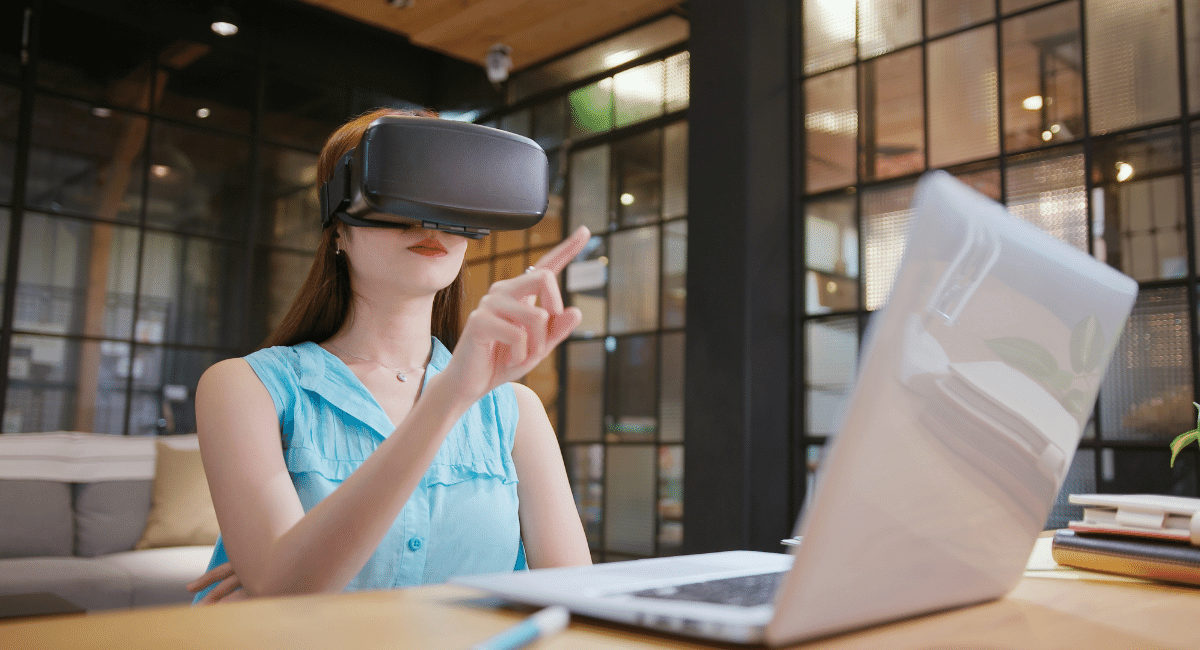 According to Apple analyst Ming-Chi Kuo, the Cupertino tech giant intends to ship around 1.5 million units of its AR/VR headsets in 2023. Additionally, Kuo reiterated that the company would announce the most-anticipated mixed-reality headset at an event in January 2023.

Furthermore, Kuo revealed that Apple would likely charge more than $2,000 for its AR/VR headsets. Hence, he believes that shipments of the long-rumored device wouldn’t exceed 1.5 million units in 2023. 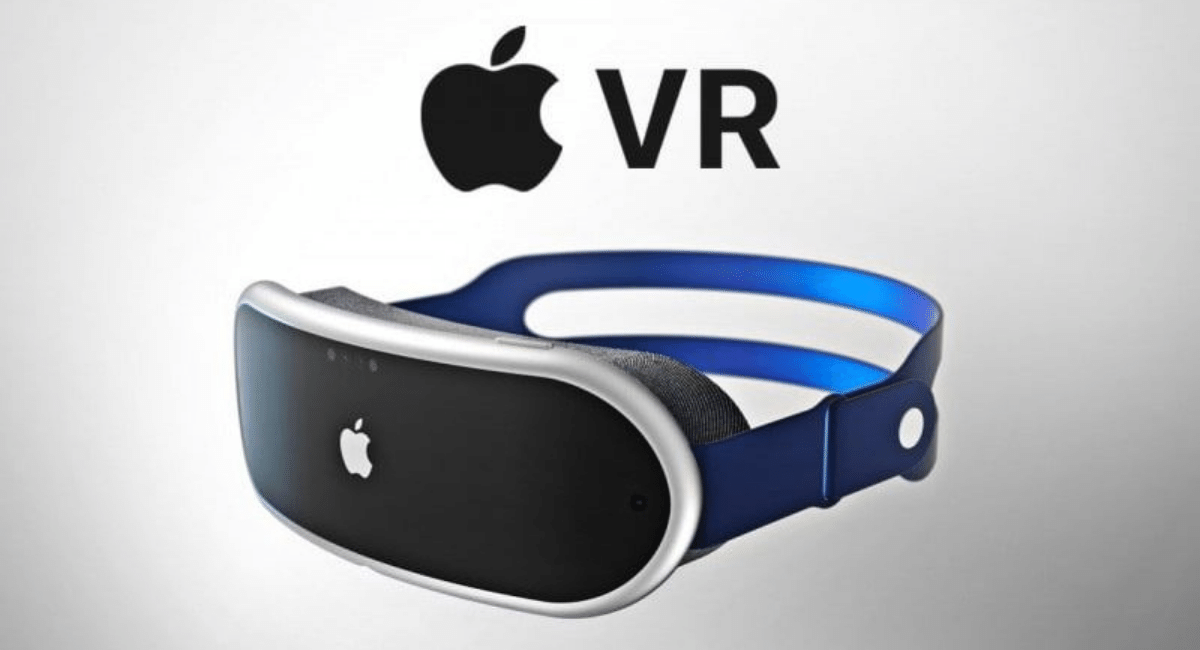 Moreover, Apple presented the AR/VR headset to its board members in May. Therefore, it hinted that the product is nearing its final stages before launch, which was good news since the company has been working on the mixed-reality headset for several years. However, Apple faced delays in launching due to issues concerning overheating and performance during development.

According to rumors, the unique mixed-related headset will sport more than a dozen cameras to track hand movements. In addition, it will feature two ultra-high-resolution 8K displays and advanced eye-tracking tech. Also, the AR/VR headset will be powered by a chip with performance similar to the one offered by M1 Pro, found in the 14-inch and 16-inch MacBook Pro. Lastly, Kuo even said the device would support Wi-Fi 6E. Thus, enabling low latency data transfer to another device without a physical cable. Plus, Wi-Fi 6E might even benefit the headset’s battery life. 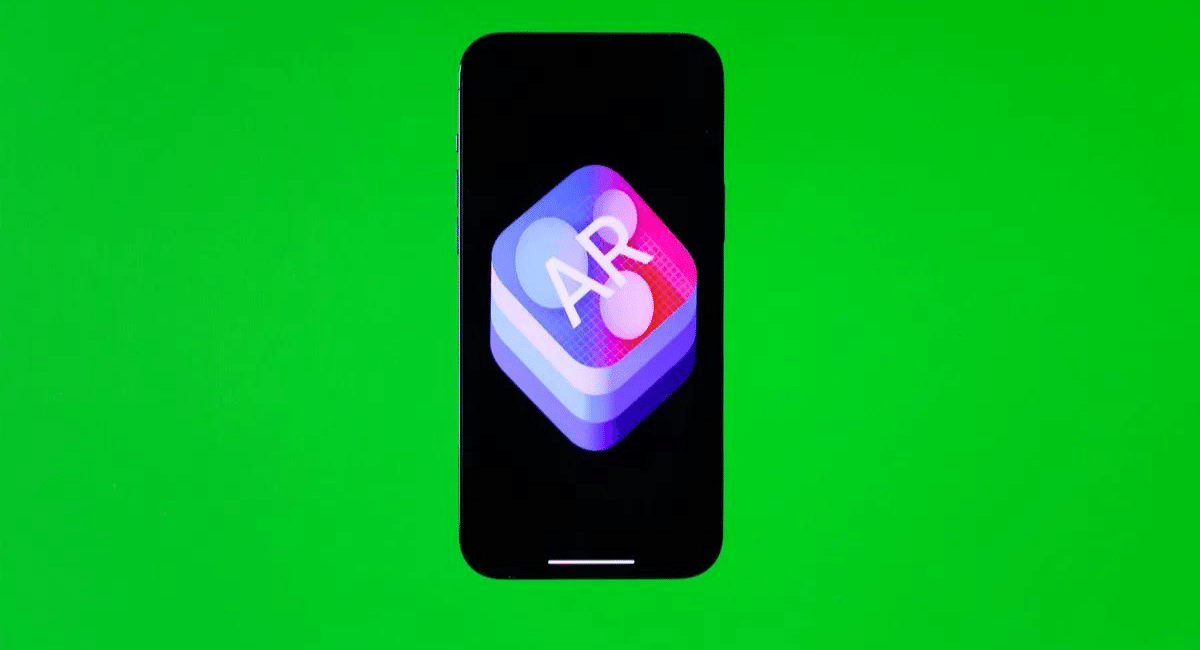 Apple’s AR/VR headset will give tough competition to Meta’s Quest 2 and Sony’s PlayStation VR 2, even with its hefty price tag. Additionally, even with this potential price tag of $2,000 (or more), Kuo expects sales to reach up to 1.5 million units next year.