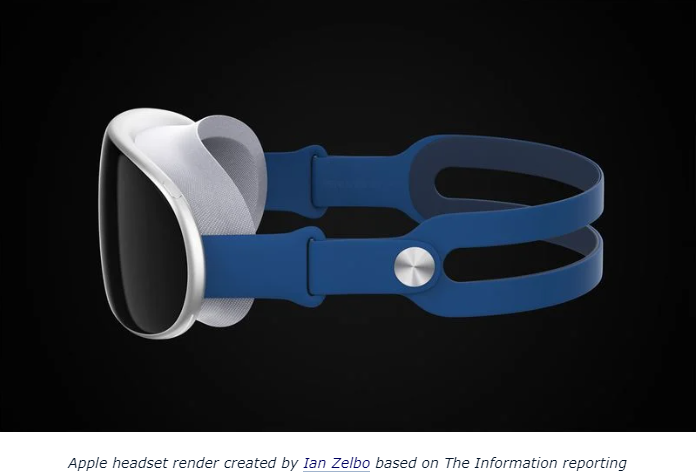 A recent report revealed that Apple would not introduce its VR/AR headset at the WWDC 2022 event. Unfortunately, some battery issues are forcing the company to delay the release of this unique hardware to 2023.

Previously, Apple fans speculated that the company would introduce the VR/AR headset at the WWDC 2022. The reason was that Apple wanted to give developers a chance to create apps for the headset ahead of its launch later in the year. But, a report claims that the Cupertino tech giant is delaying the headset’s release to 2023. Therefore, the most-rumored Apple VR/AR headset is not likely to appear at its developers’ conference.

Furthermore, some sources revealed that Apple hired Mike Rockwekk from Dolby Technologies to work on its headset. In addition, reports claim that Rockwell’s earlier attempts to develop an AR product were “hobbled by weak computing power.” But, this isn’t the cause of the delay in the headset’s launch. In fact, issues concerning the battery power are reportedly the cause of this delay.

Moreover, reports say that Apple started the second round of pre-production testing in February. Additionally, the Apple VR/AR headset reached an “advance” stage of development by May. Besides that, the device was also supposedly shown to members of Apple’s board of directors. In addition, a trademark filing revealed that “realityOS” might be the name for the operating system in the headset.

Additionally, ahead of whenever the company launches the VR/AR headset, it will offer developers tools to create apps. Or, Apple might even provide them a developer kit for that purpose. For instance, the report revealed that some might be software tools to add new camera and voice functionality. Interestingly, two credible sources familiar with the project believe this could lead to a hands-free headset interface.