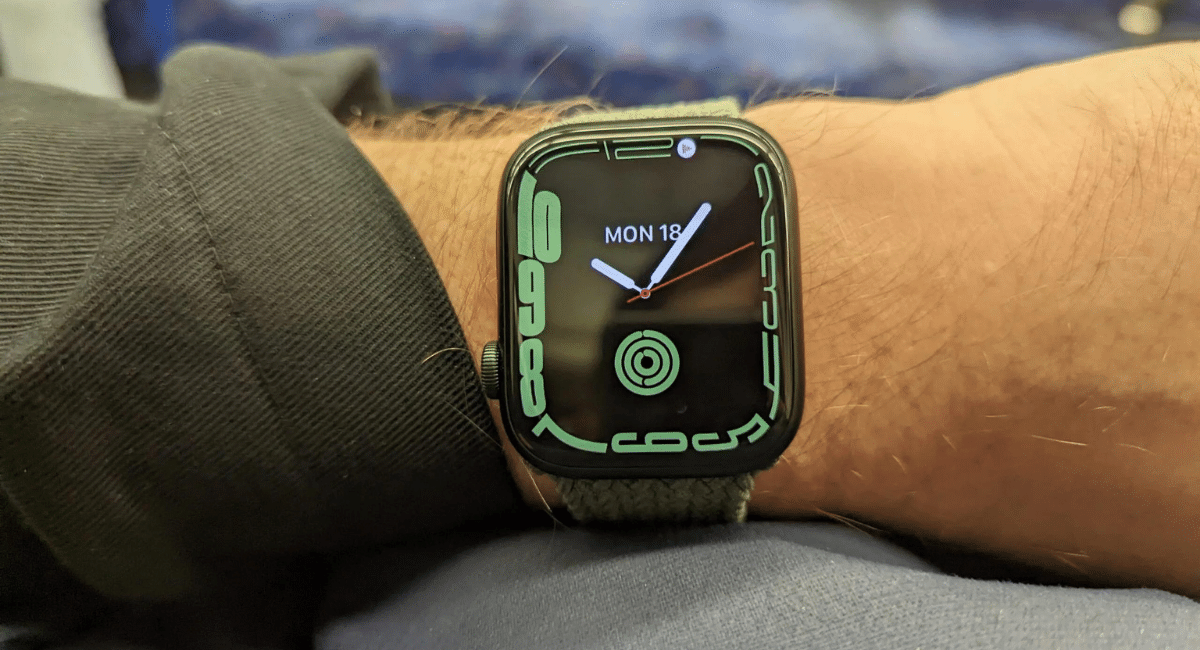 Leaks about Apple’s upcoming high-end version of the Apple Watch Series 8 have been surfacing in recent weeks. As per the report of Bloomberg’s Mark Gurman published at the start of the month, the wearable will roll out the largest display Apple has ever offered on a smartwatch. Consequently, it may also sport a new design.

We are nearly two months away from Apple unveiling the Apple Watch Series 8. The tech giant is likely to organize an event at Apple Park in September where it is expected to announce the iPhone 14, Apple Watch Series 8, and second-generation AirPods Pro. 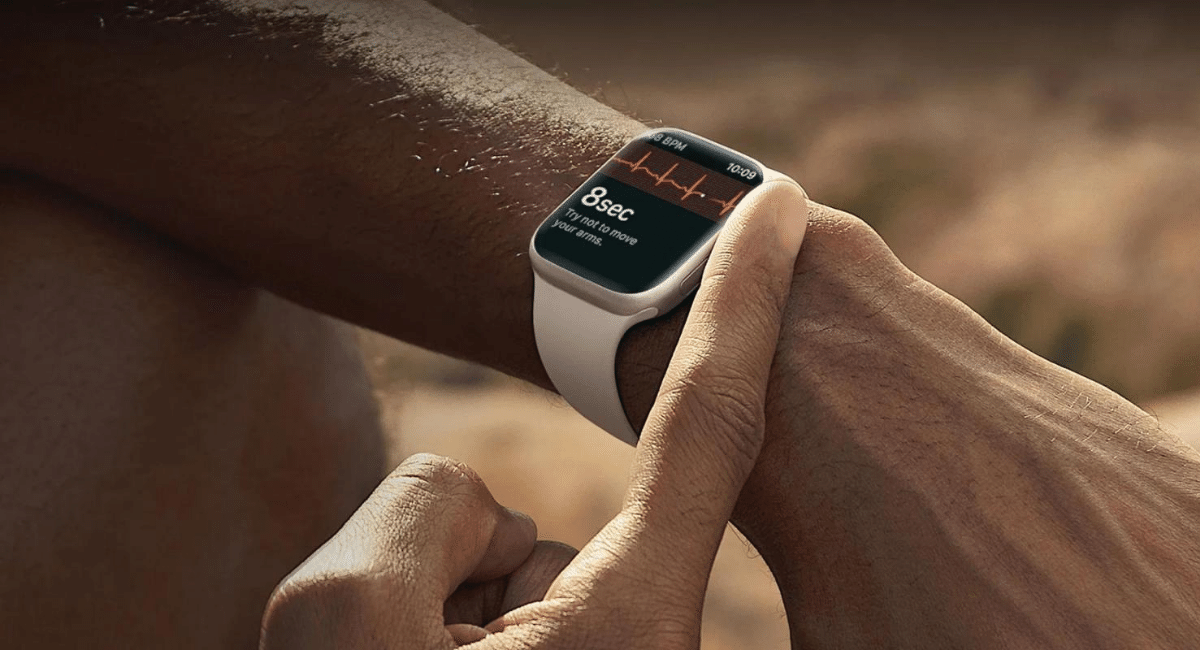 In his latest Power On newsletter, Gurman says the Apple Watch “Pro” will incorporate a fresh design. The company hasn’t redesigned its wearable line since it introduced the Series 4 in 2018. Gurman notes the new model will be “a good bit bigger” than Apple’s current Series 7 models to accommodate a screen that is seven percent larger. “It also won’t have those rumored flat sides,” he adds, noting the redesign will represent “an evolution of the current rectangular shape.”

Besides, Apple will reportedly feature “a more durable formulation of titanium” for the casing that can make the smartwatch a perfect device to stand up to extreme sports. With a larger battery and Apple’s much-awaited “Low Power Mode,” Gurman says the Apple Watch Pro could go multiple days on a single charge. It will also incorporate the purported body temperature sensor Apple is preparing for the entire Series 8 line. 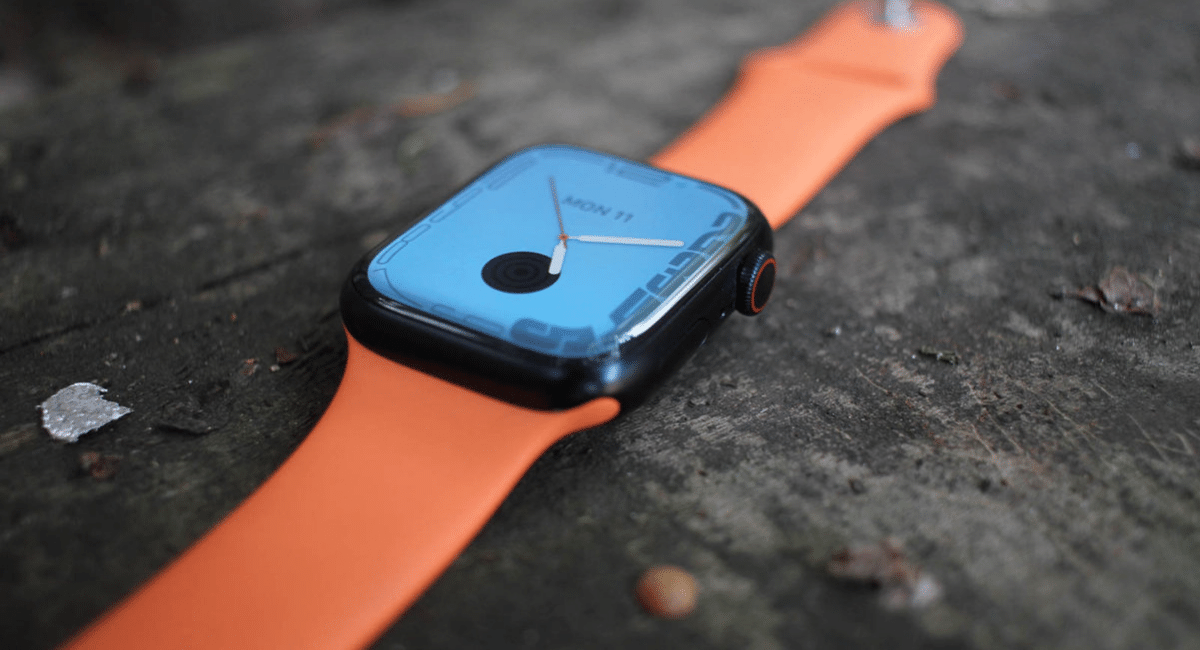 The next-generation Apple Watch is one of many products Apple is reportedly working on for the fall and beyond. Gurman earlier revealed that the company plans to release a “deluge” of devices over the next year. Among the more notable items the company has on the way includes a replacement for the original HomePod.