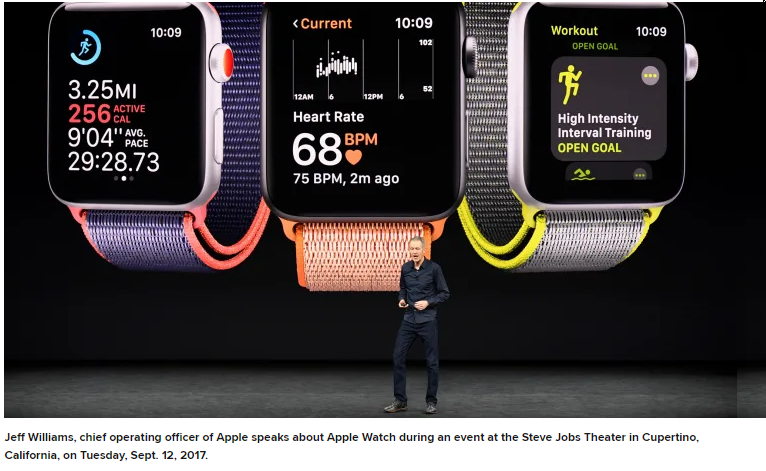 Rune Labs, a neurology company, built software that helps people with Parkinson’s disease track their symptoms via their Apple Watch. The software, StrivePD recently received clearance from the Food and Drug Administration. It tracks symptoms like tremors automatically, allowing patients to report them and medication usage.

Furthermore, the software allows clinicians to track their patients’ progress and note any changes in their symptoms due to Parkinson’s. Parkinson’s disease causes involuntary movements, and patients experience difficulty in coordination.

Additionally, the passive data collection by the software ensures that patients don’t have to try and remember any fluctuations in symptoms. Also, it is a rich source of information on how patients with Parkinson’s disease respond to different medications. Brian Pepin, CEO, and founder of Rune Labs, stated that the software would ensure that the right participants enroll in Parkinson’s trials. Pepin revealed that they would do so with the data collected and being able to reach all patients through this clearance. Hence, it will make trials more efficient, bringing drugs quickly to the market.

Moreover, patients have already been using this app for a year. However, the approval from FDA means clinicians will now have ways to bill patients. In addition, their findings can be used as clinical trial data on various treatments for Parkinson’s.

On another note, Apple isn’t formally partnered with Rune Labs for this project. However, it did update its software to match the FDA requirements. And also wrote a letter of support for the Labs’ FDA application. In addition, even Apple researched on Apple Watch and Parkinson’s disease. For instance, last year, Apple researchers published data proving that the watch could track changes in the motor symptoms of Parkinson’s patients accurately.