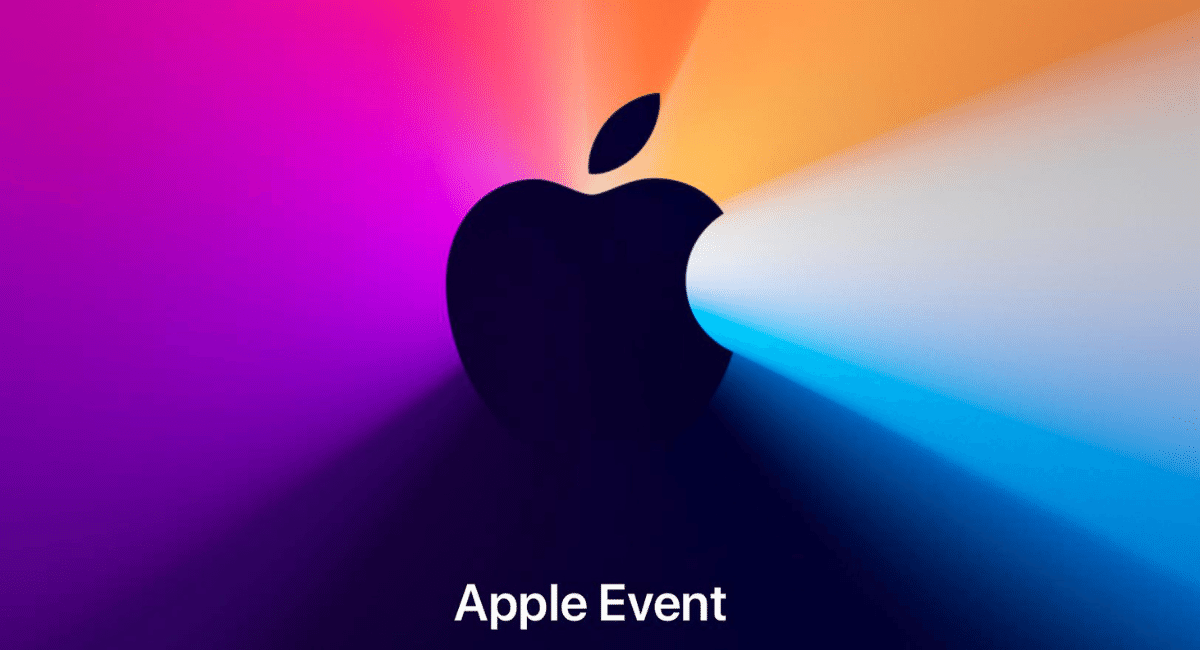 Reportedly, the launch of the iPhone 14 is rumored to take place on September 7, 2022. However, it would be the earliest launch since 2016, as mentioned by Mark Gurman, the Bloomberg columnist in his weekly newsletter “Power On.”

According to Gurman, the three consequences that will be predicted for this upcoming launch of iPhone 14 is that Apple gets an extra week of iPhone 14 sales in its fourth quarter revenue, which is likely to end in September. Apple will take it as an advantage as it faced a stricter comparison with the year-ago quarter when sales climbed 29%. 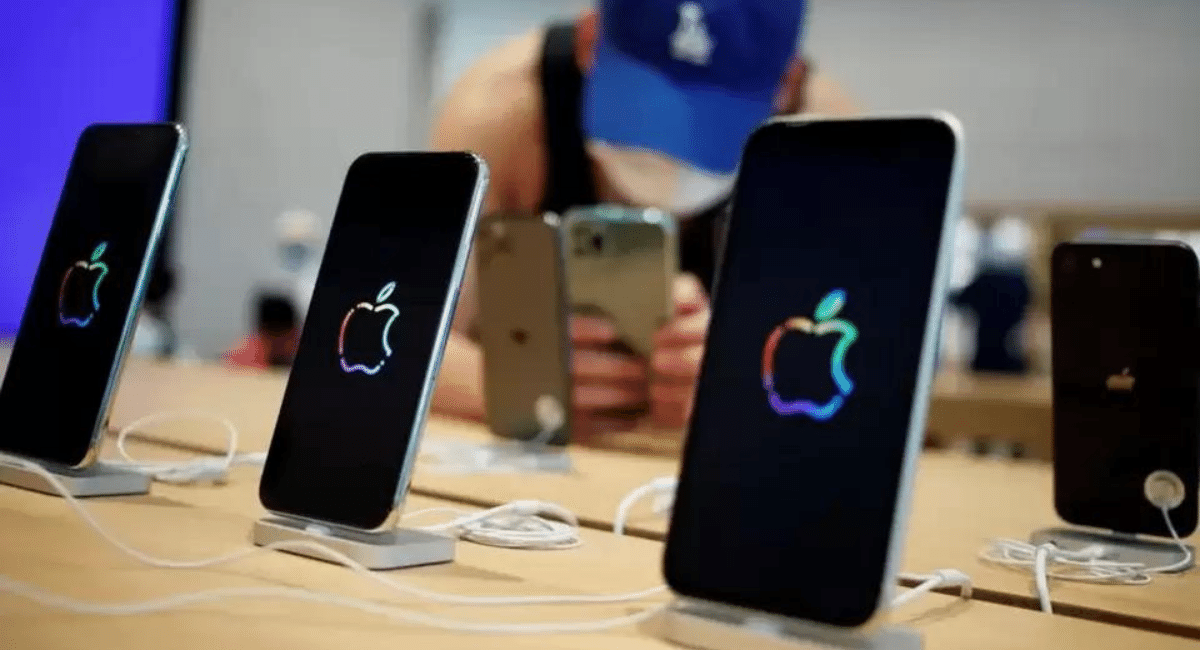 Moreover, an additional week of iPhone 14 sales could help to strike the $83 billion rewards earned in the financial-year 2021, fourth quarter.

Secondly, the planned early launch suggests Apple’s iPhone supply chain is working well, despite persisting chip shortages and rising costs. It is expected that Apple will want to space its second-half launch events.

Additionally, regarding the forthcoming iPhone14 launch plans following the launch on September 7, Gurman expects the new iPhone monotony to go on sale on September 16. 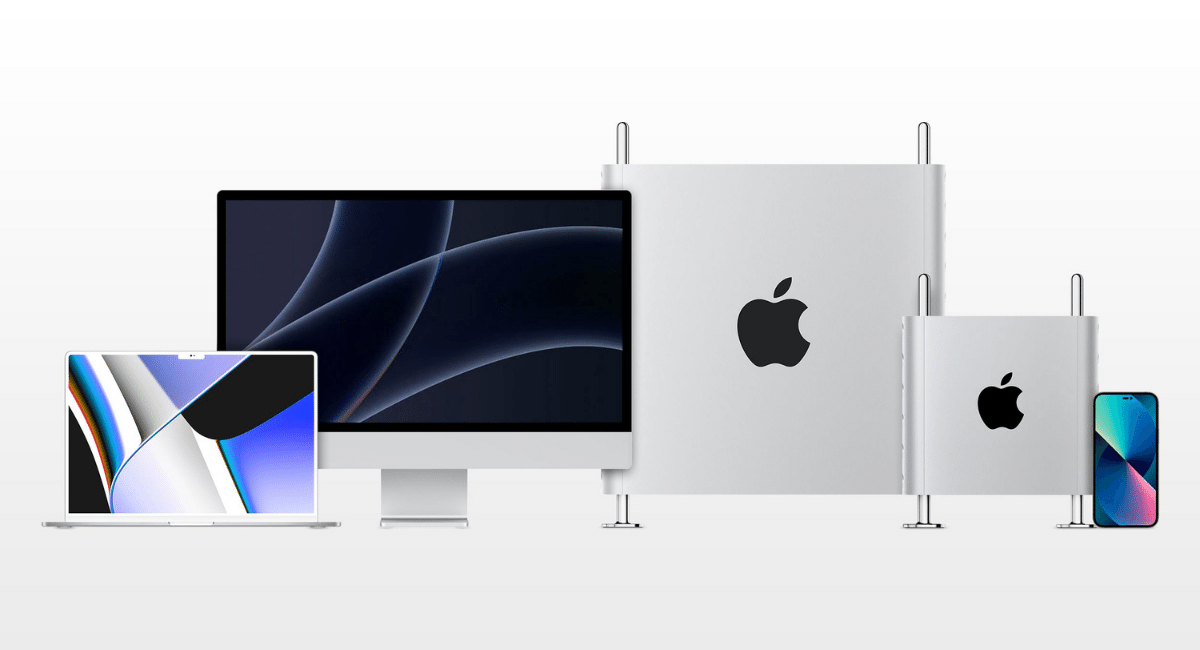 Unusually,  he claimed the launch day would be on Wednesday, evidently to give time for the press and other guests to travel after Monday’s Labor Day holiday. Therefore, Gurman expects a hybrid event, with an in-person event hosted on the Apple Park campus. He added that the launch event could be streamed live to a crowd at the campus.

Gurman said, “The combination of an on-site media event and in-person office work could make it feel like Apple’s most normal fall since the iPhone 11 was launched in 2019.” He said Apple would likely send out invites between August 29 and 31. 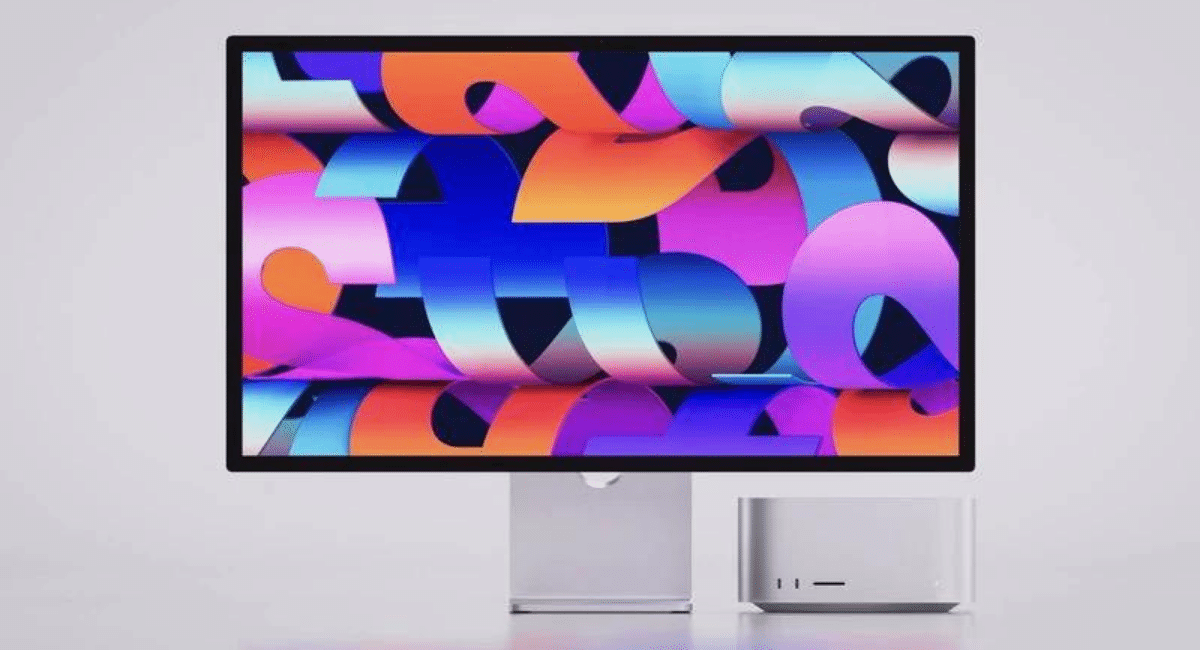 Meanwhile, other Launches which may be launched in September are. First, the Apple Watch, followed by new iPads and Macs in October, Gurman expects. Apple will likely reveal in October a refurbished iPad Pro with an M2 processor and an updated entry-level iPad with an A14 chip and USB-C port, Gurman said.

Also, the company could launch at least two of the Macs, as it is currently working on  M2-based versions of the Mac mini, Mac Pro and MacBook Pro, Gurman added. Furthermore, Friday’s session closed down 1.15% at $171.52, according to data from Benzinga Pro.