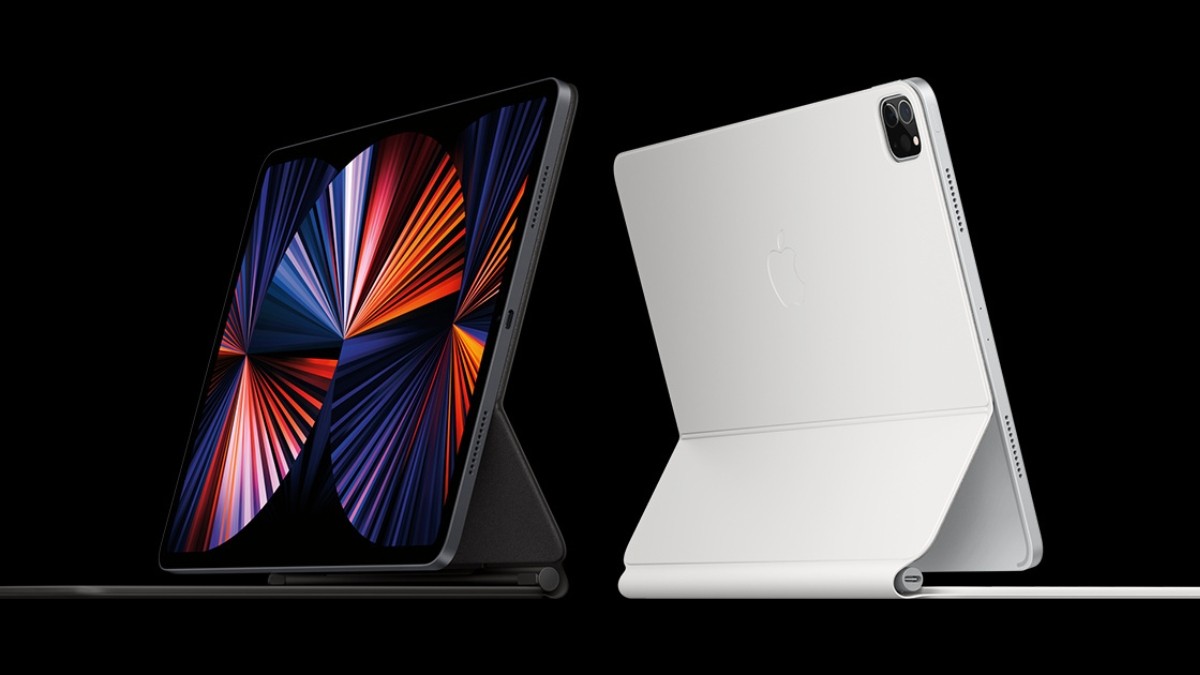 Apple’s smaller, foldable iPad, which measures about 10 inches in size, may completely replace the mini-series. According to early sources, the speculated foldable iPad would come in two sizes: a 20-inch model and a 10-inch one.

The Cupertino-based tech company intends to introduce a 10-inch foldable iPad, according to the most recent report.

Apple has not yet unveiled its first foldable device. However, Samsung, a close rival, has already unveiled two generations of its foldable products, the Galaxy Z Fold and Z Flip.

According to recent reports, Apple is already taking steps to catch up by introducing its own foldable. However, the maker of the iPhone is planning a foldable iPad instead of a folding phone. 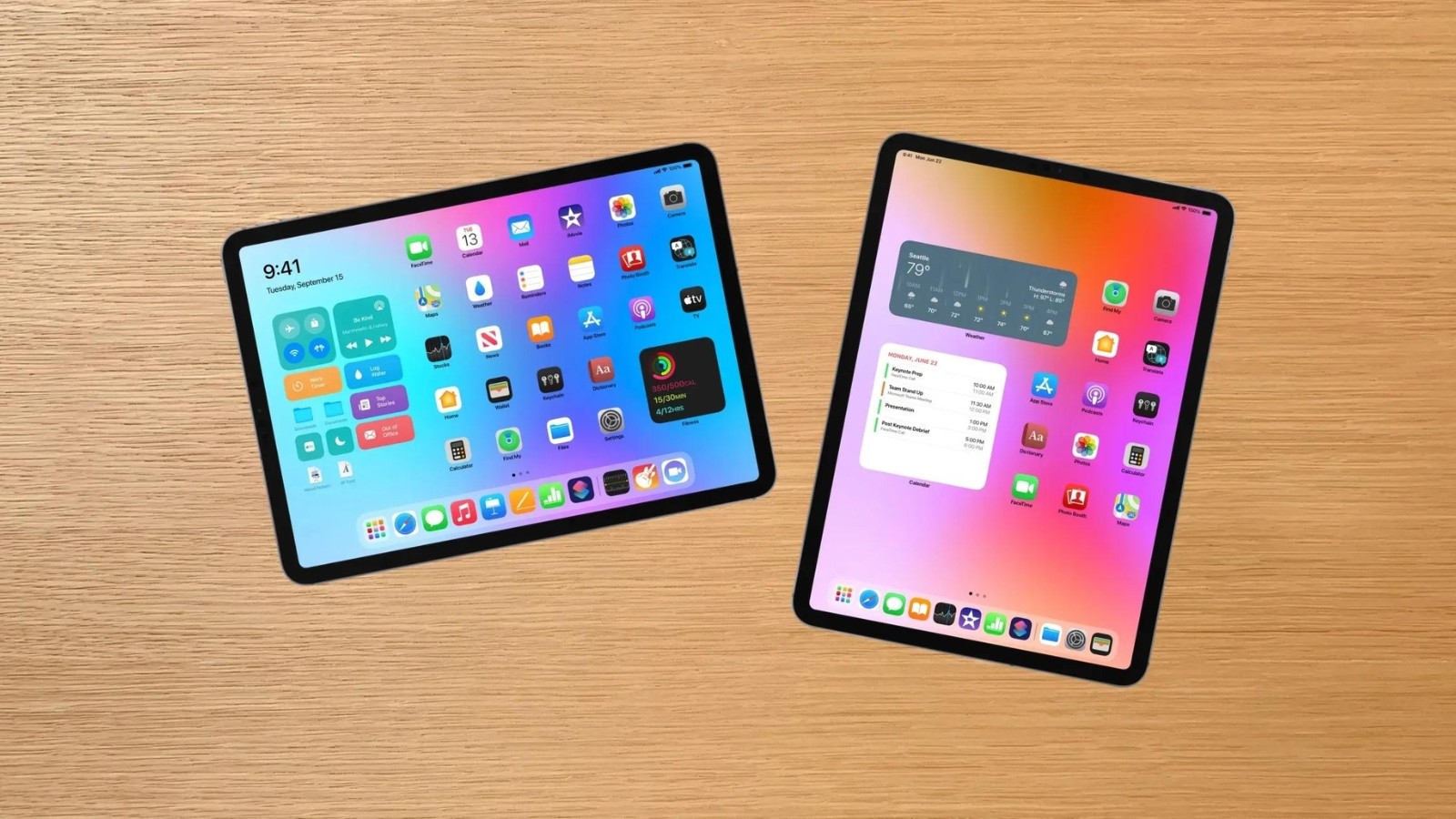 The 10-inch iPad folding model, according to Gizmo China, would take the place of the Mini range of tablets.

The third-generation iPad Mini is reportedly on its way to becoming one of Apple’s outmoded products, according to reports. In response, the tech behemoth would stop providing full hardware services support for it.

The iPad Mini series is the smallest, as the name implies. Users could hold them in their hands easily with that, despite the fact that they are tablets.

It’s important to note that the current iPad Mini features an 8.3-inch display. The rumoured foldable is therefore only somewhat larger. Perhaps this explains why Apple apparently intends to use its 10-inch foldable tablet to replace the Mini series.

Reports continued their claim by stating that Apple would likely release its foldable iPad in 2026 or 2027. Therefore, some of these preliminary rumors’ details could still alter. To prevent being let down, do take things with a grain of salt.