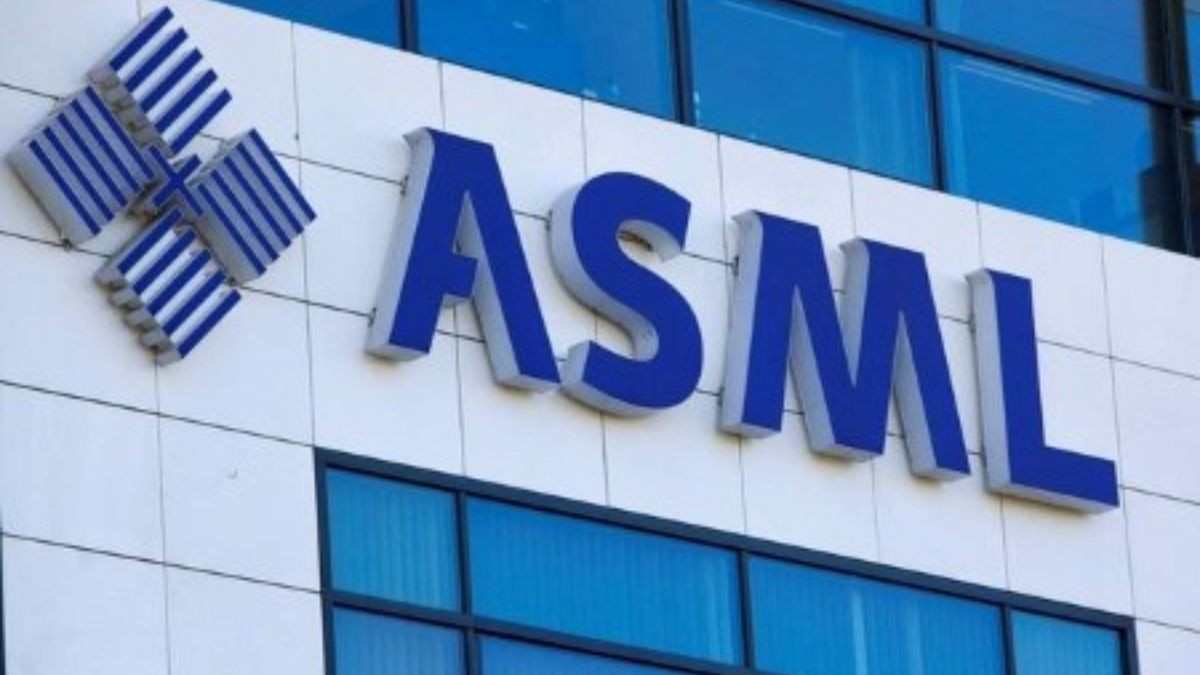 According to ASML, a significant Dutch provider of machinery for chip fabrication, demand for semiconductors will start to increase once more in the second half of this year.

Following a period of record-breaking growth, the tech industry has had a rough few months, marked by layoffs and a decline in consumer technology demand.

According to reports, ASML is a key supply chain link because of how strongly the semiconductor sector depends on it. As per reports, the company is the only one that makes extreme ultraviolet lithography (EUV) equipment, which is used to build the most complex circuits currently on the market.

The level of interest demonstrated in ASML’s equipment may provide insight into how businesses anticipate the demand for consumer technology products in the future. According to ASML’s CEO Peter Wennink, the lead time for its machines is normally between one and a half and two years.

The customer is obviously not canceling any orders since they would end up at the back of the line if the recession materializes, he continued, “When you look at the very short predictions… of a prospective recession.”

ASML said that its net sales for the fourth quarter of 2022 climbed by more than 29% to 6.4 billion euros ($7 billion) on Wednesday, January 25. Net sales increased by over 13% from the prior year, totaling a staggering 21.1% of euros for the entire year. However, yearly net income decreased by about 4% to 5.6 billion Euros.

In 2023, ASML projects a 25% increase in revenue and the manufacture of 375 less advanced deep lithography (DUV) machines in addition to 60 EUV machines.

However, not everyone in the industry concurs with Wennink’s forecast. For instance, Satya Nadella, the CEO of Microsoft, forecast that the current recession would last for an additional two years.

The disagreement between the US and China has affected ASML because of its significance in the semiconductor industry. The White House has pushed the Netherlands to impose such restrictions on American companies who want to export cutting-edge chipmaking machinery to China.

Wennink claims that at present time, ASML is unable to supply China with EUV equipment. Instead, they ship less potent DUV equipment, which will cause China to account for 15% of ASML’s sales in 2022.

According to reports, the governments of Japan and the Netherlands are preparing their own limitations on chip production to go into effect soon after those of the US.