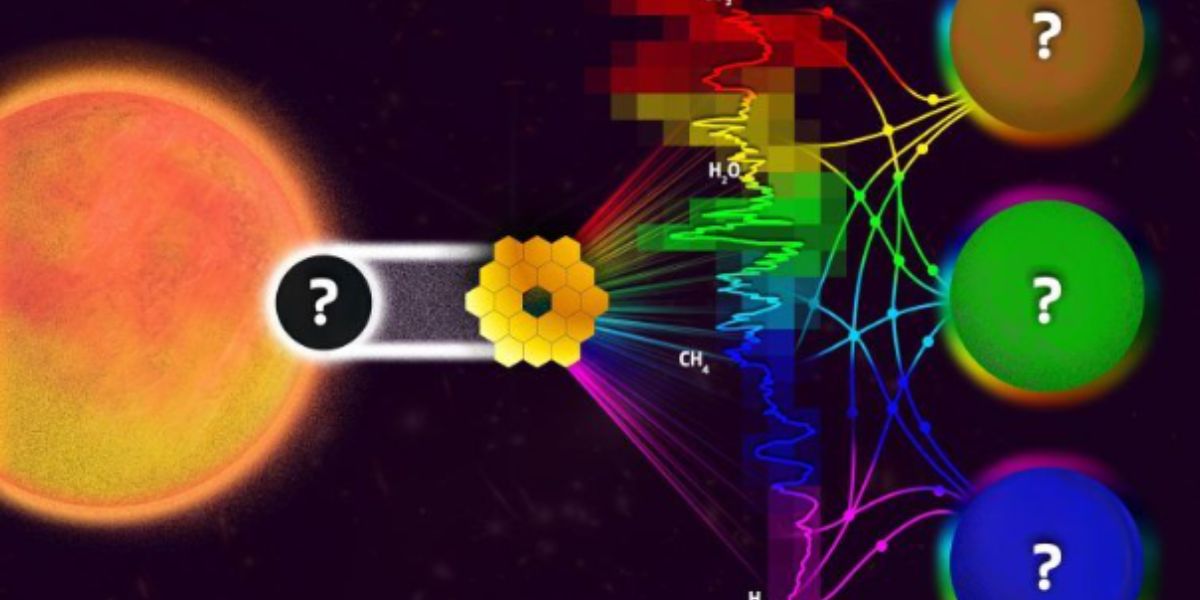 James Webb Space Telescope (JWST), operated by NASA, is providing astounding, previously unheard-of detail on the cosmos. One of the earliest structures in the cosmos has already been revealed by the observatory’s amazing ultra-sharp infrared vision, which has also revealed spinning galaxies and previously hidden stellar nurseries hundreds of millions of light-years away.

JWST will not only be able to see deeper into the cosmos than ever before, but it will also be able to take the most in-depth pictures ever of objects in our own galaxy. It will focus its razor-sharp gaze, for instance, on some of the 5,000 exoplanets that have been found in the Milky Way. The atmospheres of several of these close worlds are being decoded by scientists using the telescope’s light-parsing accuracy. The characteristics of a planet’s atmosphere can be used to infer information about how a planet evolved and whether it contains evidence of life. 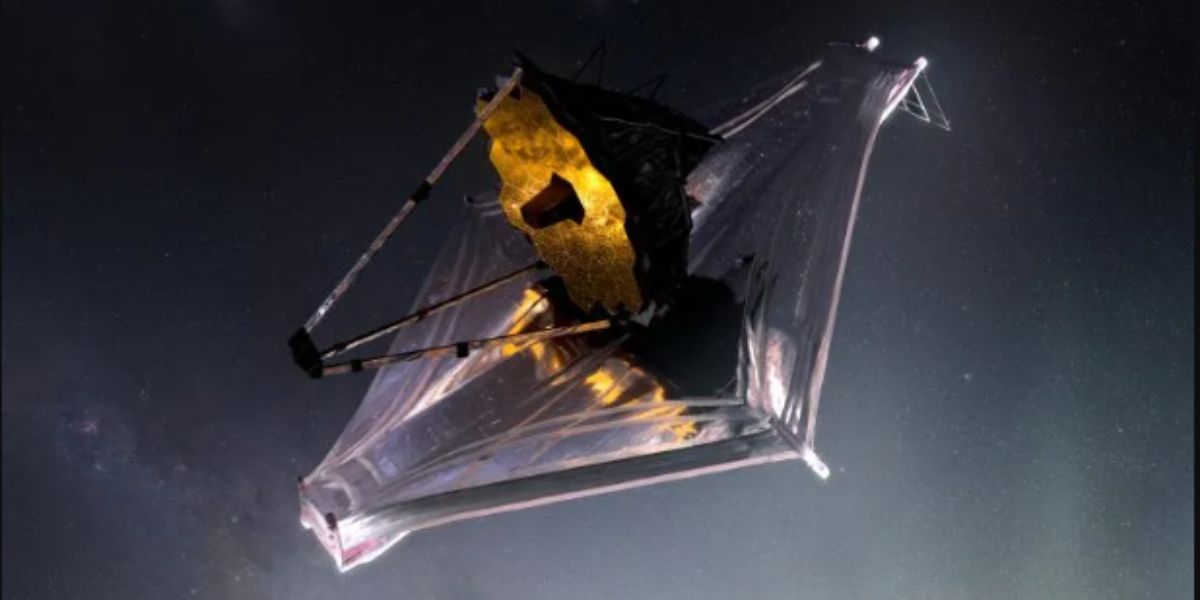 A recent MIT study suggests that the methods astronomers generally employ to decode light-based signals might not be sufficient to correctly understand the data from the new telescope. The researchers believe that in order to match the accuracy of JWST data, opacity models—the instruments that model how light interacts with matter as a function of the matter’s properties—may need extensive retuning.

Unless these models are improved? According to the experts, planetary atmosphere characteristics like temperature, pressure, and elemental composition could be incorrect by a factor of ten. 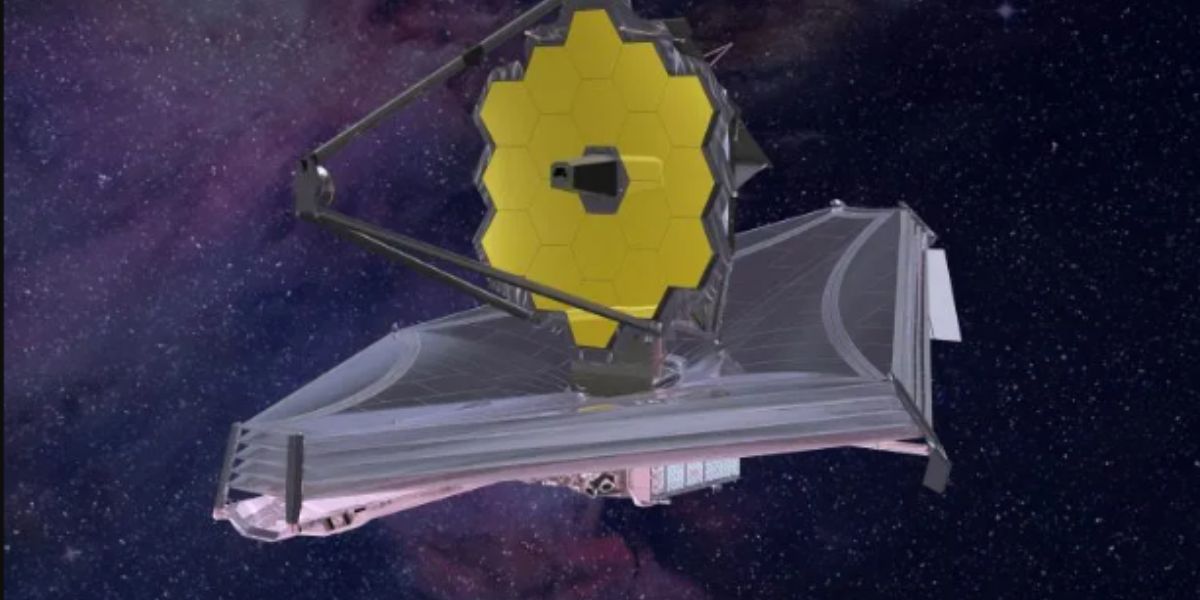 “There is a scientifically significant difference between a compound like water being present at 5 percent versus 25 percent, which current models cannot differentiate,” says study co-leader Julien de Wit. He is an assistant professor in MIT’s Department of Earth, Atmospheric and Planetary Sciences (EAPS).

“Currently, the model we use to decrypt spectral information is not up to par with the precision and quality of data we have from the James Webb telescope,” adds EAPS graduate student Prajwal Niraula. “We need to up our game and tackle together the opacity problem.”