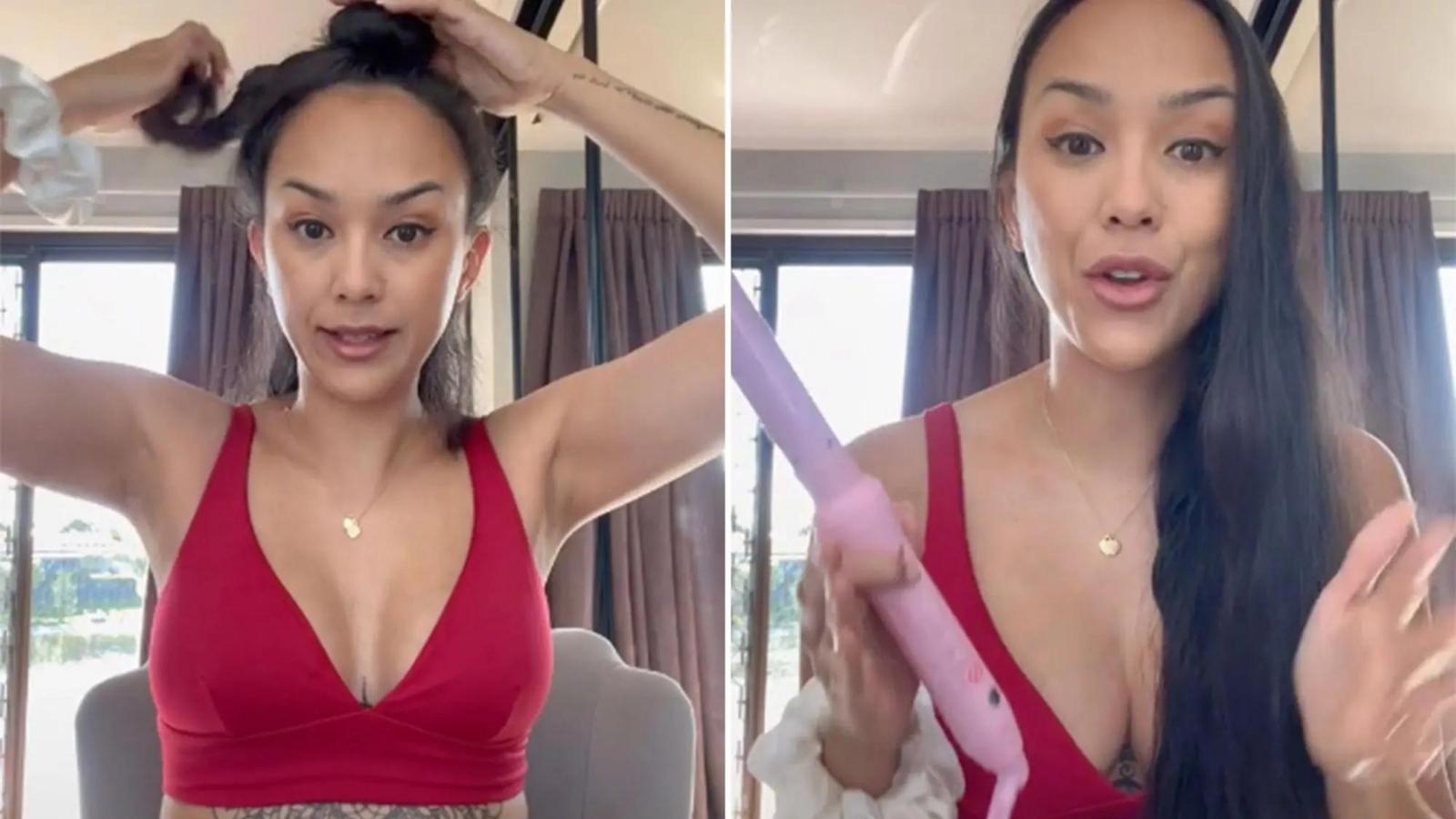 A TikToker from Australia who is a mother of two expressed regret after remarks she made in a video while recently visiting New York angered Jewish viewers. On the video-sharing website, Kat Clark, who has 3.1 million followers, posted a vlog of her family’s vacation in New York City that featured footage of some Hasidic Jewish males wearing a shtreimel (a round fur hat).

Clark asked over the video, “Why are so many people wearing these wigs?”

Following this, many viewers quickly pointed out that they weren’t even wigs, and some even called Clark’s observation “ignorant” and “offensive.”One person wrote, “This just feels like rich people ‘experiencing’ the every day and it’s giving me a not great vibe.”

“She disrespected the entire borough from start to finish … Do you really think this is an appropriate way to talk about a community that you visiting as a tourist?” another commented.

Another user wrote that the video “missed the mark,” while another commented, “This is so so so tone deaf omg.”

About the video posted by Kat Clark

In a video posted over the weekend, Clark recognized that “one of my vlogs I posted while in New York has really upset people and that’s what I want to talk to you about.”

“I’m sitting in New York airport and I post the vlog. And I always like to stay live on my vlog for the first 10 minutes to make sure that everything is going all good. And everything was sweet, so we jumped on the plane to LA, and that was a six-hour flight,” she added.

“On the plane, we actually had Wi-Fi … So I jumped on my Instagram Story and I put up a question box for people to ask me questions, and it was all going well, and then I got this question that said, ‘If I ever see you walking the streets of New York, I’m [going to] beat your ass like your ex [did]’. And I was like, ‘What? What have I done?’”

As a result, when Clark, who has been open about her experience as a survivor of domestic violence, arrived with her family in LA, she immediately checked her TikTok, where “so many people … were getting upset by my question [about the ‘wigs’], and accusing me of lying, saying that I had seen a shtreimel before.”

Image credit: TikTok to introduce ‘adult only’ Content option too

“So when I saw that in New York, it was a new experience for me, and I was making an observation and asking a question about why people were wearing it.”

Following the vlog, Kat Clark clarified in a comment under it that she has now learned what a shtreimel was, but that “things only got worse from there.” She claimed, “People were then getting angry at me for saying [elsewhere in the vlog] ‘dodgy pizza place’, for treating New York like a zoo, and the comments were just filled with so much negativity.”

“If it isn’t obvious, I have no idea what I’m doing. I am learning as I go. I do know, though, if I have offended anyone, I owe them an apology, and that’s what I want to do today. So firstly, I want to say sorry to anyone that was offended by my question – that wasn’t my intention. I was just making an observation, and I truly didn’t know what it was. And I am sorry if it offended you. Should I have done more research on the place I was visiting? Absolutely, and I’m sorry I didn’t.”