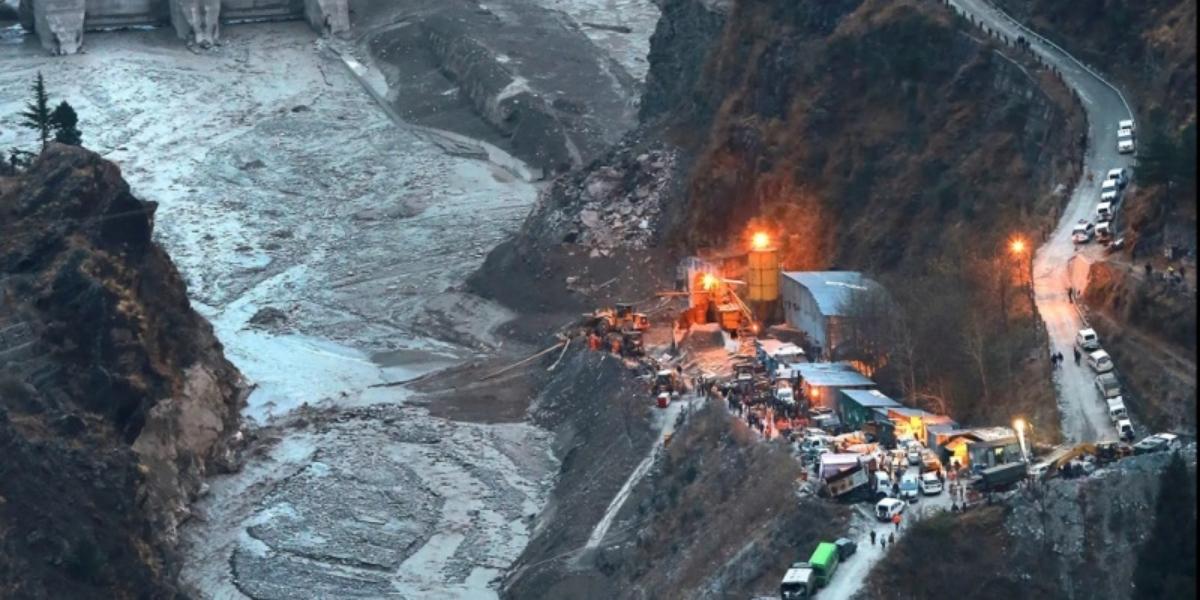 An avalanche in the Indian Himalayas struck a group of mountaineers, leaving at least 10 persons dead and a large number missing. Additionally, when the avalanche hit, the 34 trainees and seven instructors were practicing navigation while descending from a peak in the northern state of Uttarakhand.

Furthermore, the police reported saving 14 individuals, while nearly 20 remain missing. According to earlier reports, the party fell into a crevasse. In addition, the air force of India is assisting in rescue operations.

Moreover, trainees from the nearby Nehru Institute of Mountaineering made up the group. According to reports, the avalanche happened as they were traveling back from Mount Draupadi Danda-2 (5,670m; 18,602 ft). 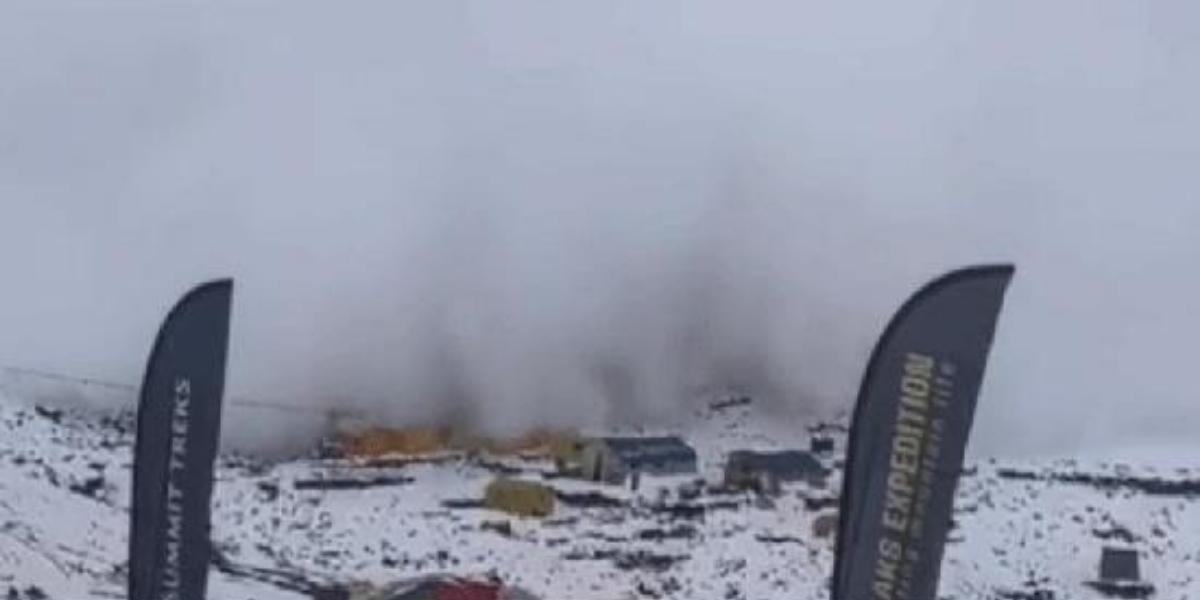 According to rescue workers, authorities were informed on Tuesday, at about 09:30 local time (04:00 GMT). However, due to rain and snow, they put search activities on hold overnight, resuming them on Wednesday.

Additionally, Uttarakhand police chief Ashok Kumar informed the ANI news agency that since the weather cleared,  rescue crews could resume operations. He added, “Today the rescue teams recovered six bodies. And till now, they recovered a total of 10 bodies.”

On another note, Mr. Kumar earlier told the Reuters news agency that the Indian Air Force was conducting an airborne reconnaissance of the mountain as “it wasn’t easy to reach the spot” where the avalanche occurred.

Defence Minister Rajnath Singh tweeted: “Deeply anguished by the loss of precious lives due to landslide which has struck the mountaineering expedition carried out by the Nehru Mountaineering Institute in Uttarkashi.” 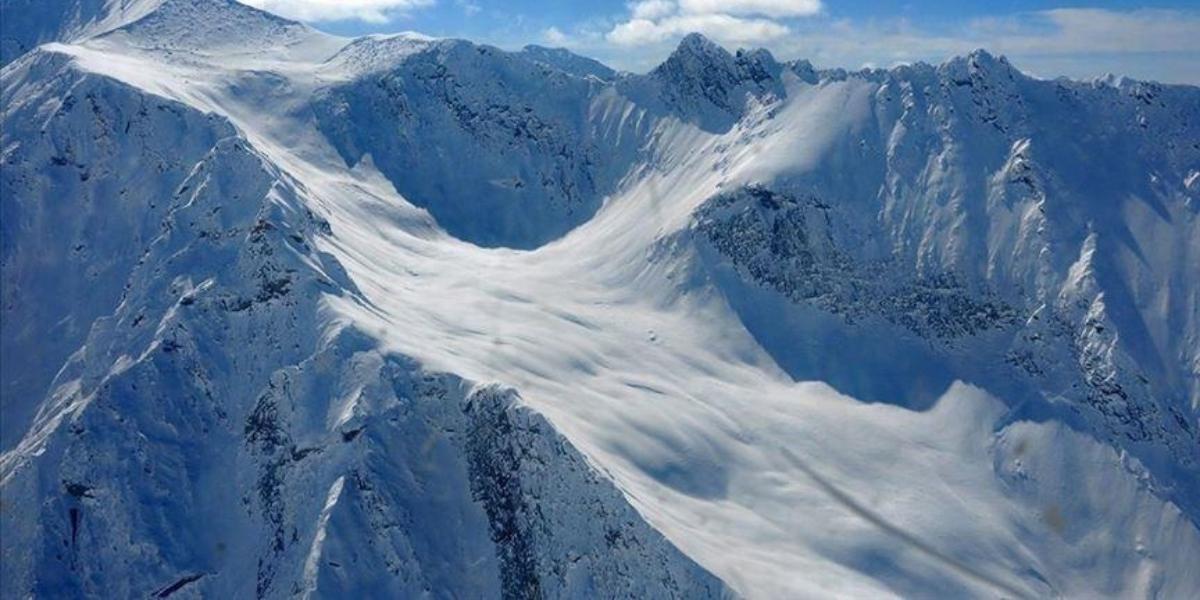 The recent Indian Himalayas tragedy occurs one week after rescuers discovered the famous US ski mountaineer Hilaree Nelson’s body in the Himalayas of Nepal. Additionally, after reaching Mount Manaslu’s summit, Ms. Nelson, one of the greatest mountaineers of her generation, reportedly fell into a large crevasse. Interestingly, she vanished on the same day that an avalanche lower on the same summit claimed the life of one person and injured over a dozen others.