Home » News » Avatar Is Coming Back in Theaters on September, 23 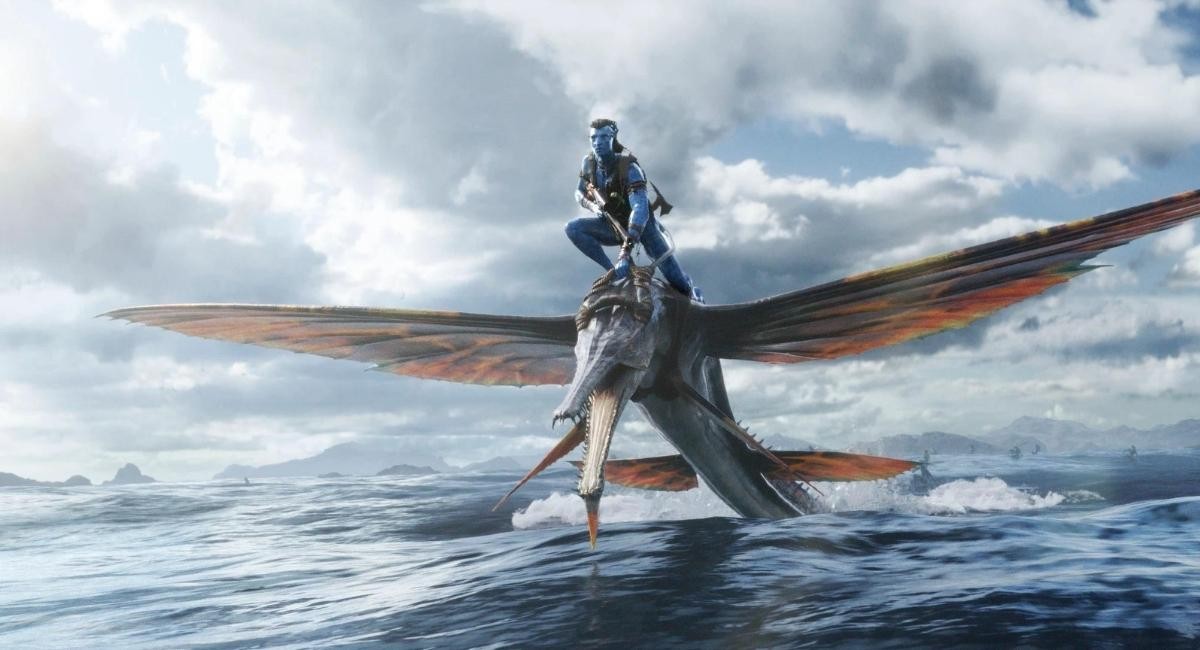 Released 13 years ago, Avatar was a sci-fi movie that awed its audiences with a journey into an unknown world inhabited by 10-foot-tall (3.0 m), blue-skinned, sapient humanoids – the Navi. And James Cameron (Avatar’s director, co-producer, and writer) has now come up with a sequel to this epic 2009 science fiction movie – Avatar: The Way of Water. However, since the prequel was released 13 years ago, Cameron and crew will re-release it in theaters. 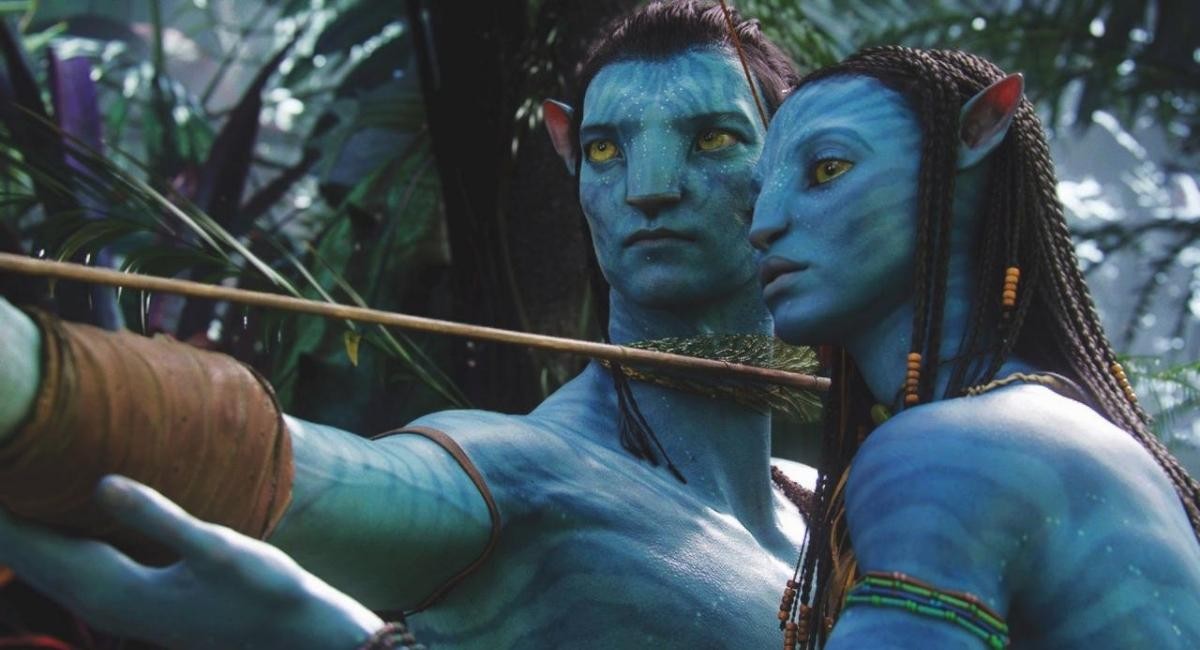 According to a recently released trailer, the 2009 prequel is returning to theaters in two weeks. Thus, fans can watch the movie starting September 23 in theaters, available in all formats – IMA, 4K/HDR, and 3D. The reason for the re-releasing of Avatar in theaters is so that people can reacquaint themselves with all the scientific jargon and world-building it had. Therefore, avoiding any confusion they might face when watching The Way of Water.

People could indeed watch it at home to catch up with all that. But, they won’t experience Avatar the same way they might with a pair of 3D glasses. Besides, Disney dropped the prequel from Disney Plus. So, it has become a lot harder now to watch the movie. But, sources noted that the prequel might become available on the streaming service ahead of the sequel’s release date, which is December 16, 2022. On the other hand, Avatar is still available to rent on Apple TV and YouTube.

Besides, this isn’t the first time a movie is re-released in theaters to prepare fans and audiences for a sequel. For instance, Christopher Nolan’s Batman Begins and The Dark Knight were screened in theaters on The Dark Knight Rises’ opening night. In addition, many theaters did the same with many Marvel movie releases. Besides, James Cameron is not a novice in re-releasing movies in theaters. For instance, Titanic did return to theaters before and will again do so in 2023 to celebrate its 25th anniversary (But not to prepare the fans for a sequel, it’s just a remastered theatrical release). In any case, a re-release of Avatar in theaters sounds like a “luxury” due to the complexity of the film and how long its been since its debut.