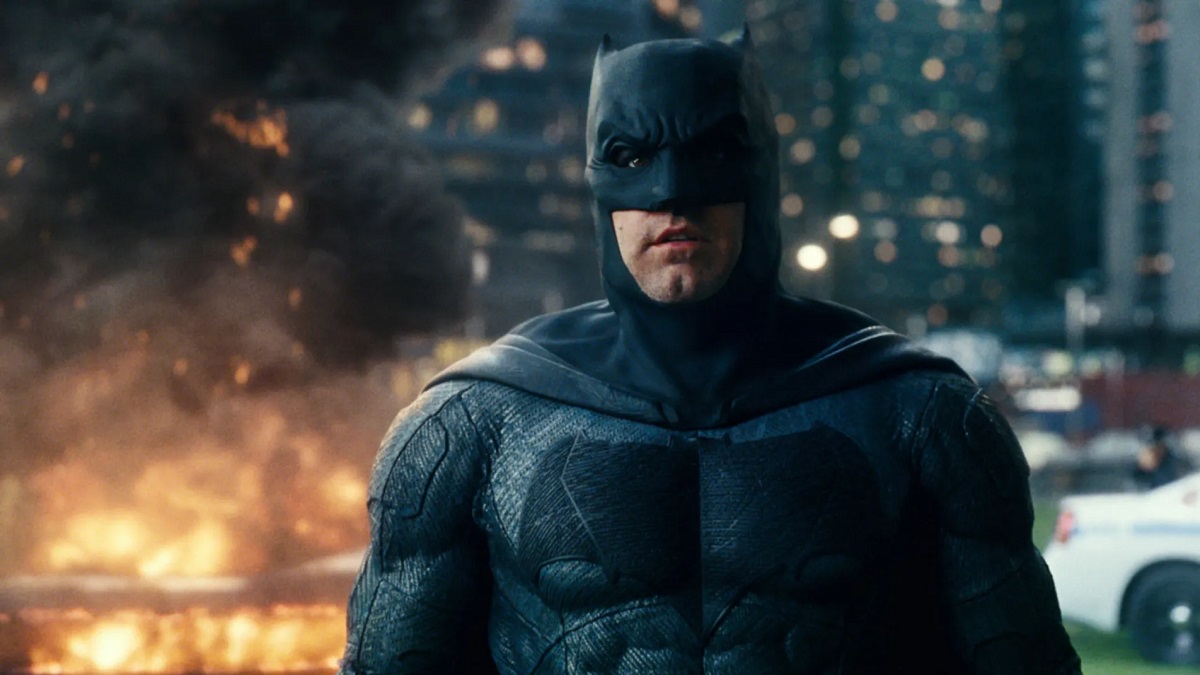 With The Batman earlier this year, Matt Reeves astounded the entire globe. Robert Pattinson would don the cowl in his revised version of the Caped Crusader to battle Paul Dano’s Riddler. The movie did well, and Warner Bros. swiftly approved two spin-off series as a result.

The Penguin, played by Colin Farrell, is followed by the first of them. He appeared in very few scenes in Reeves’ movie, but the program hopes to change that with a story of his rise in Gotham’s underworld that begins just a week after the movie finished. 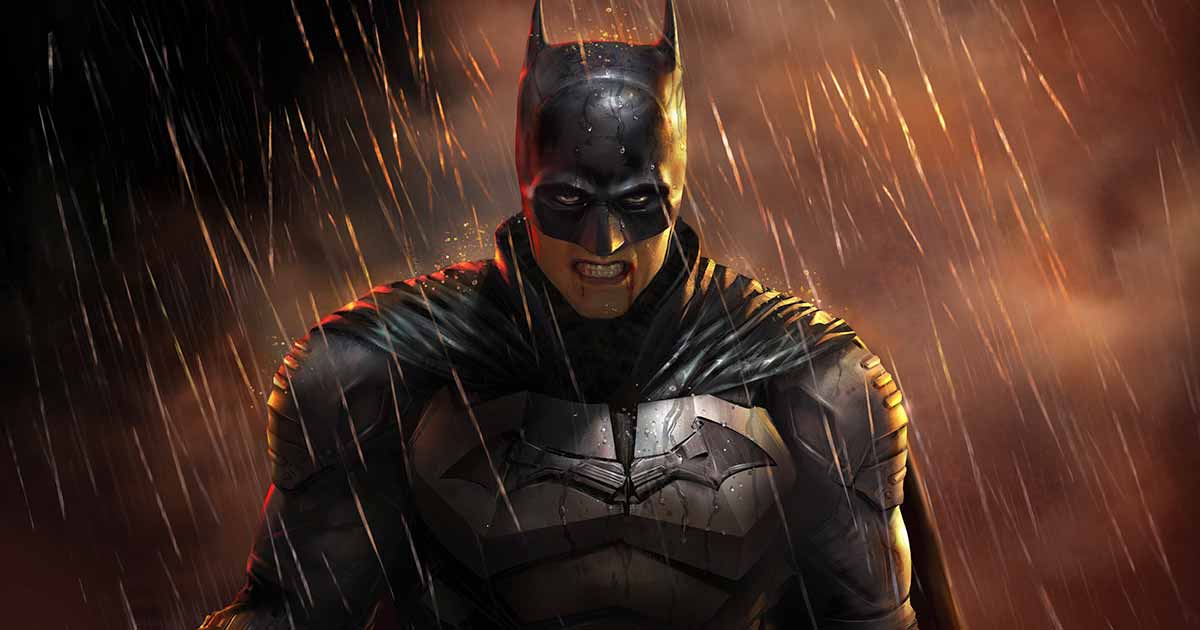 The second used to be centered on the Gotham Police Department, but it eventually changed to Arkham Asylum. The project has a new showrunner, however, it isn’t as near to production as The Penguin is.

A New Showrunner for Arkham Asylum – According to Variety, a new showrunner has been hired for the planned HBO Max series set on Arkham Asylum in the world of Matt Reeves’ The Batman. Antonio Campos, the creator of the recently concluded television series The Staircase, is the one and only.

Campos will be the third showrunner Warner Bros. has attached to the series, while no other details about the endeavor were made public. Terence Winter and Joe Barton were the first two to quit because of their artistic differences.

One of two spin-off shows based in the universe of Reeves’ popular portrayal of the Dark Knight is this undertaking. The other will center on Colin Farrell’s bad guy “as he ascends through the shadowed ranks to become The Penguin.” Production on the program is anticipated to begin in the early months of 2023. 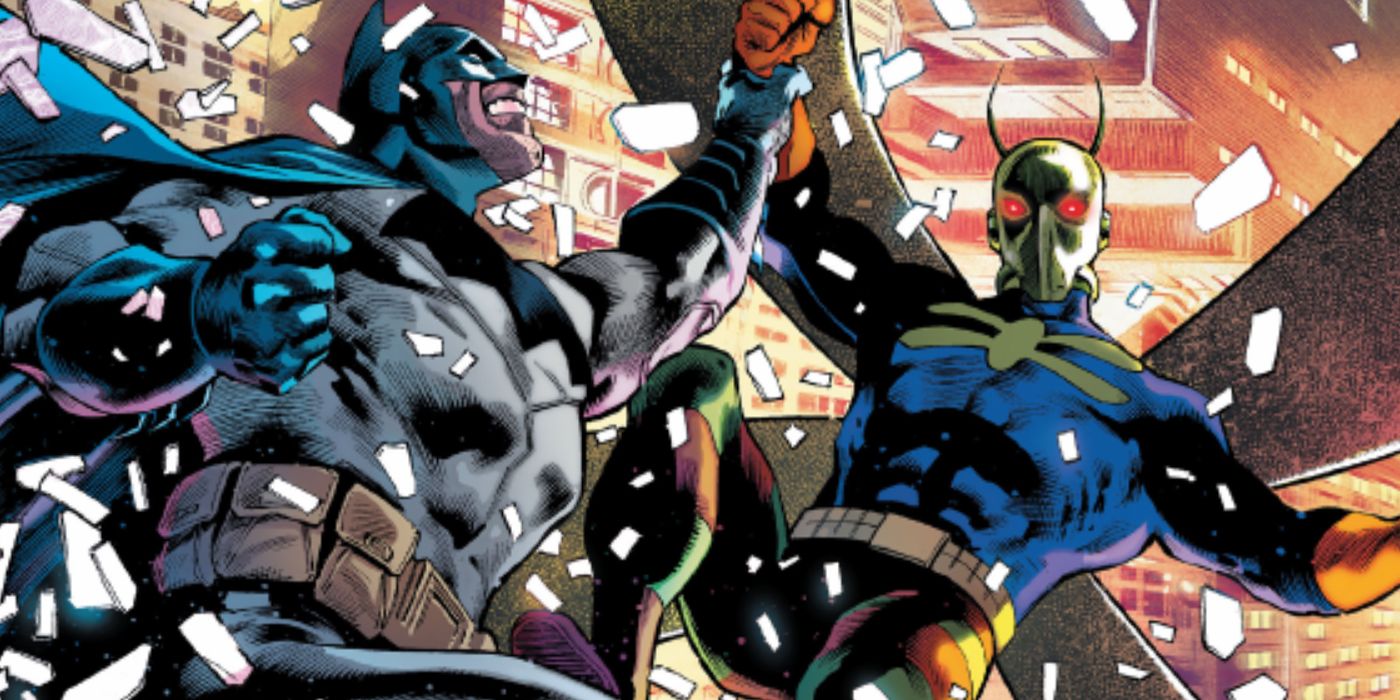 What Villains Will Display Their Faces – It sounds like a television show set in Arkham Asylum would have a lot of prominent characters. For starters, one would have to believe that Riddler and Joker would have some type of role in a program based on the actual penitentiary they are imprisoned in given that the movie closes with them becoming prison friends. It’ll also be challenging to avoid seeing Batman at some point; it’s only natural. In fact, if he doesn’t reveal his face, it can seem like many strangers.

The Penguin is comparable in this regard. If it really does happen a week after the movie, Batman would undoubtedly be more active than normal in policing Gotham’s criminal underbelly.