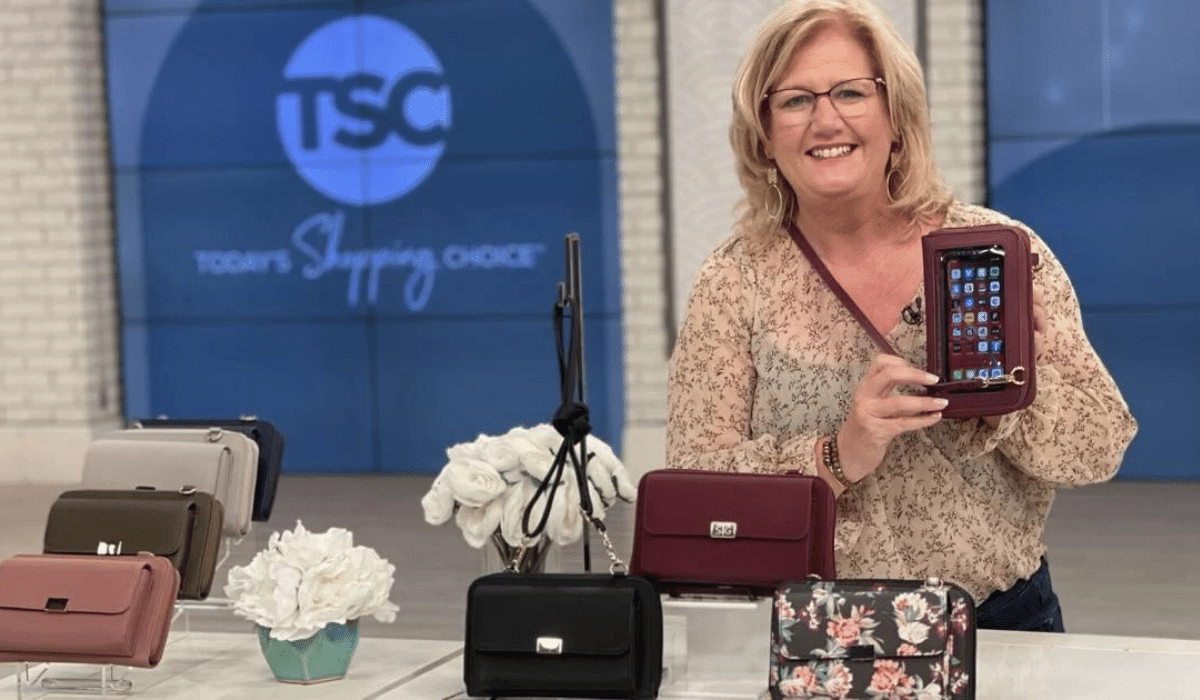 Tami Lange, a mother with a marketing background, started a purse company on her 50th birthday and is going strong.

In 2017, while Lange and her family were holidaying in Branson, her daughters lost their cell phones and complained about this to her sister-in-law. The latter said she never loses her cell phone as she keeps it under her undergarments.

Lange put her cell phone in a plastic bag as it is waterproof as she was canoeing away the next day; while at it, she questioned herself, “Why don’t we put that in the backside of a purse?” 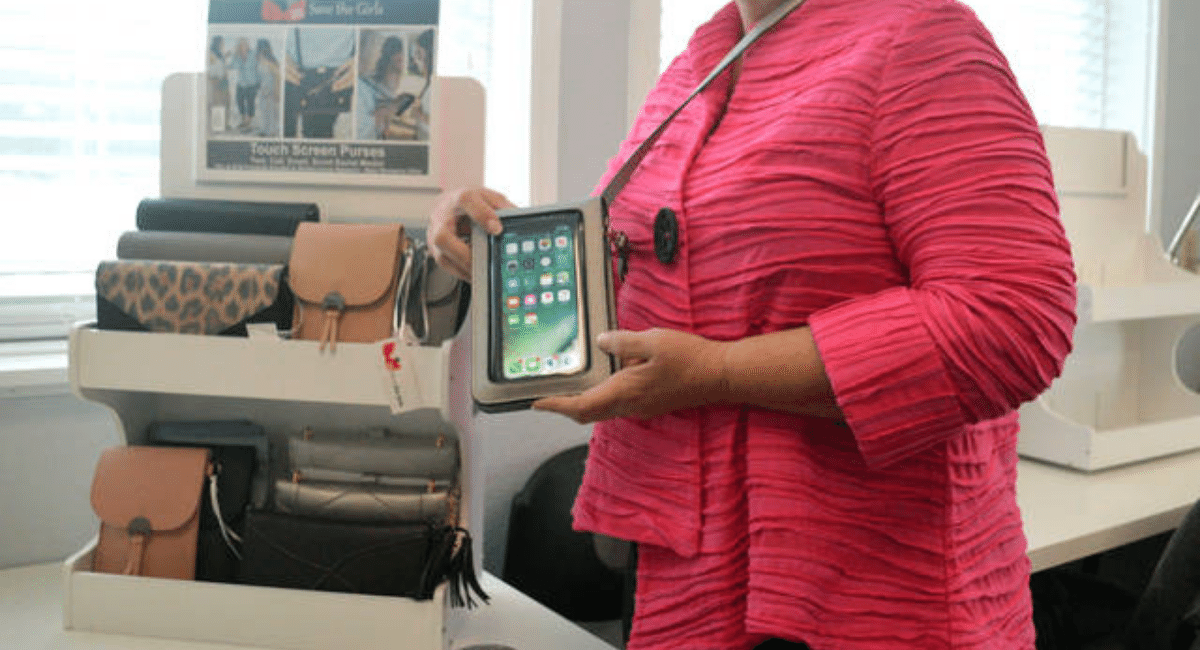 She put this idea into action by posting it on Alibaba.com, and she had 17 companies ready to bid for her purses the next day. All the companies were Chinese, and she flew to China as fast as she could upon the visa’s arrival and was back with a contract.

Lange took permission from her family as she had to invest her daughters’ college funds, and they all supported her decision. Lange said, “Guys, this is a huge risk. I’m taking your college money and investing it in purses.”And she added, “They were all on board,” The company Save The Girls was named because of her daughter’s phones being lost and her sister-in-law’s joke referencing the bra to keep the phone safe. 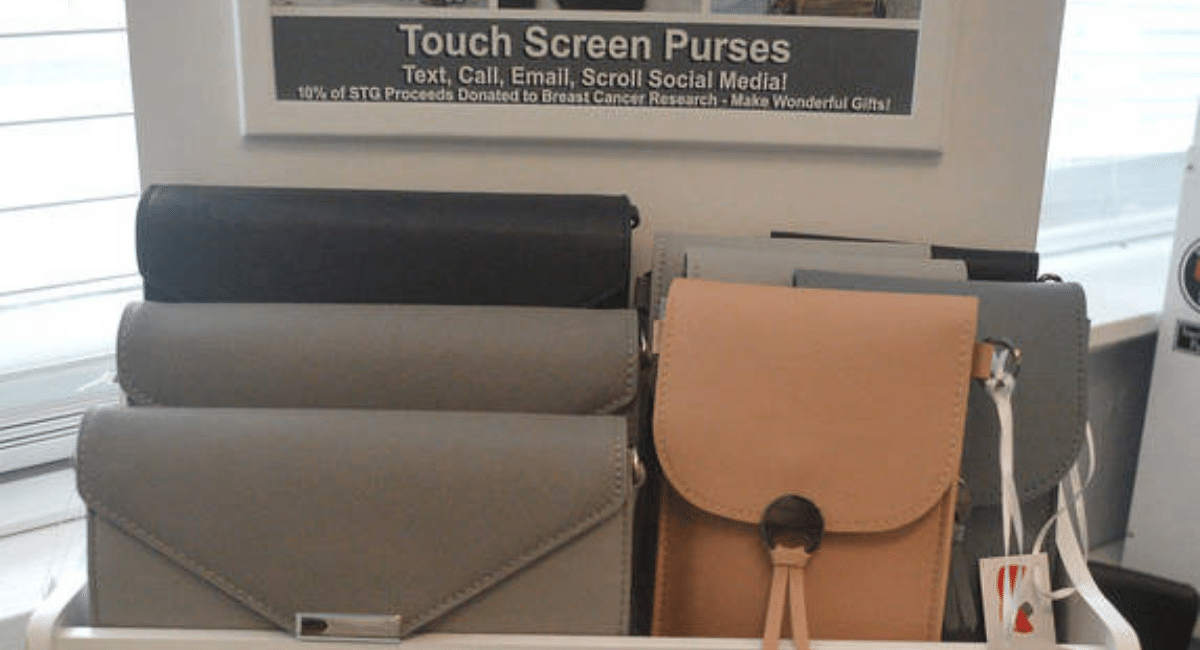 When the thought of the name struck her, Lange said, “I laughed so hard. I was bawling, crying because I thought it was the funniest name ever,” And today, Lange sells 150,000 purses a year, and she is negotiating with a national department store chain. The bags are sold by 2,000 retailers across the country, including Dierbergs groceries and many regional chains. She plans to sell her purses in Canada and Australia by next year.

The purses come in 16 styles and a plethora of colors. The most popular one is Captiva which has six pockets on the outside, 12 slots to keep the credit cards, a bag with a zip to keep the change, and room for holding small objects. 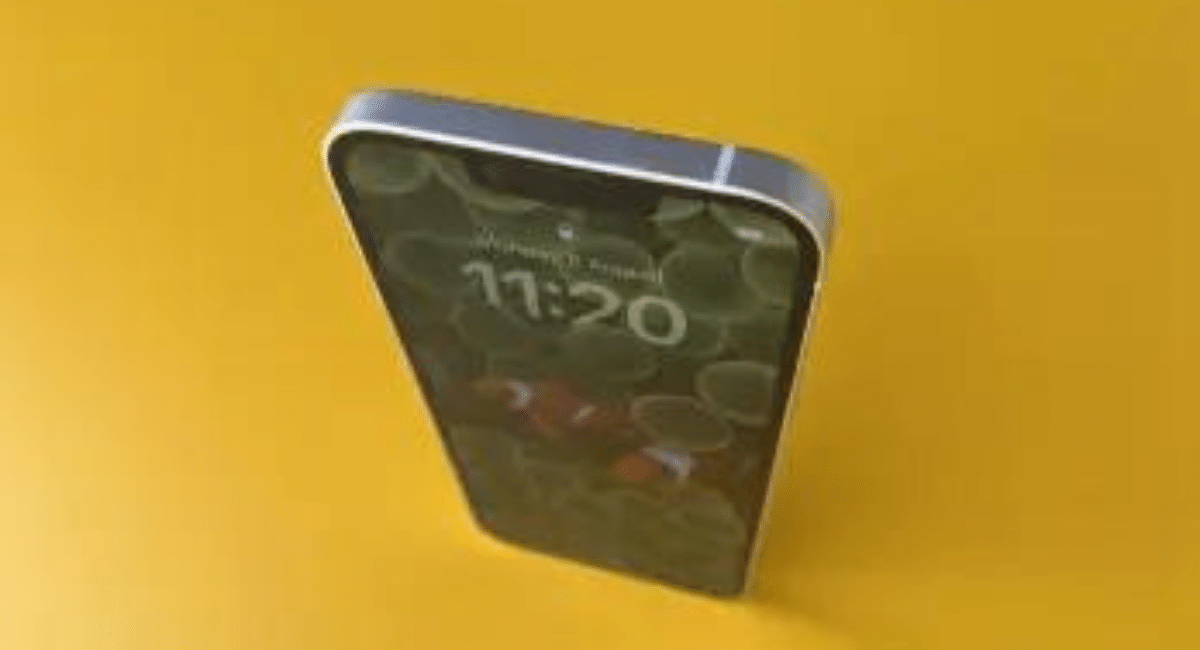 Whenever Lange makes an appearance on the network of home shopping QVC, a television channel, she manages to sell 5,000 purses. And on the Canadian home shopping network, TSC, she sells 1,500 bags daily. Lange sees this success rate as the purses are a novelty, every bag has pockets for cell phones, and the totes have room for tablets with a transparent plastic cover. In addition, the thin plastic gives you easy access to use your phone even without removing it. The purse, Save The Girls, is made of vegan leather with an adjustable strap that can be worn as a sling. It sells at $59.99 each.

The number of stores selling her purses has remained the same since COVID-19 hit the world. Though the new retailers are ready to take in her produce, some stores have closed down or have failed. The purses used to be sold in the hospital’s gift shops, but many have closed down and may never reopen because of the pandemic effect.

Lange was set to ship 200 Stein Mart bags to a department store on Monday, but the company announced they were shutting down on Friday. The large corporations do not pay before the bags are sold as she is a relatively small supplier. 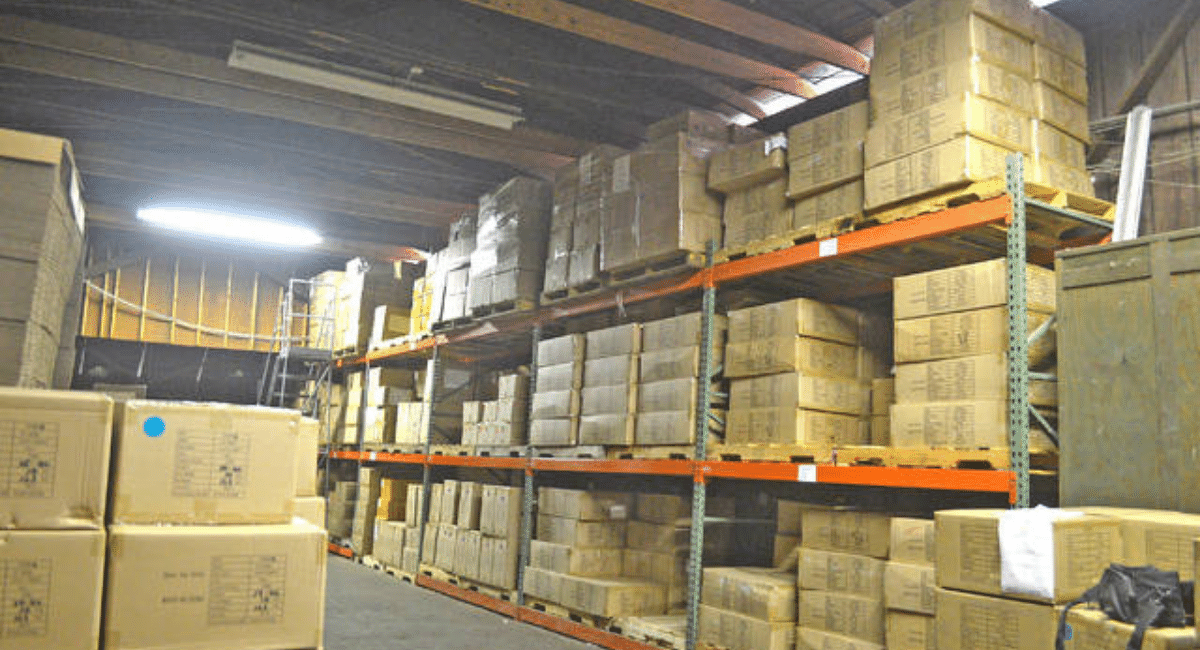 In addition, shipping costs have afflicted the American business, including Lange’s company. Initially, the shipping cost of $4,000 for each container transported from China to Illinois. Last year, it was an astonishing $28,000, and she shipped ten containers which cost her an extra $240,000.

Even though contenders try to duplicate her idea in their products, everything seems great in the world of touch screen purses.  Lange is a philanthropist, too; while this idea of selling a purse was being constructed, her sister-in-law had cancer. As a result, she gives more than 10% of her profits to the American Cancer Society for research on breast cancer.