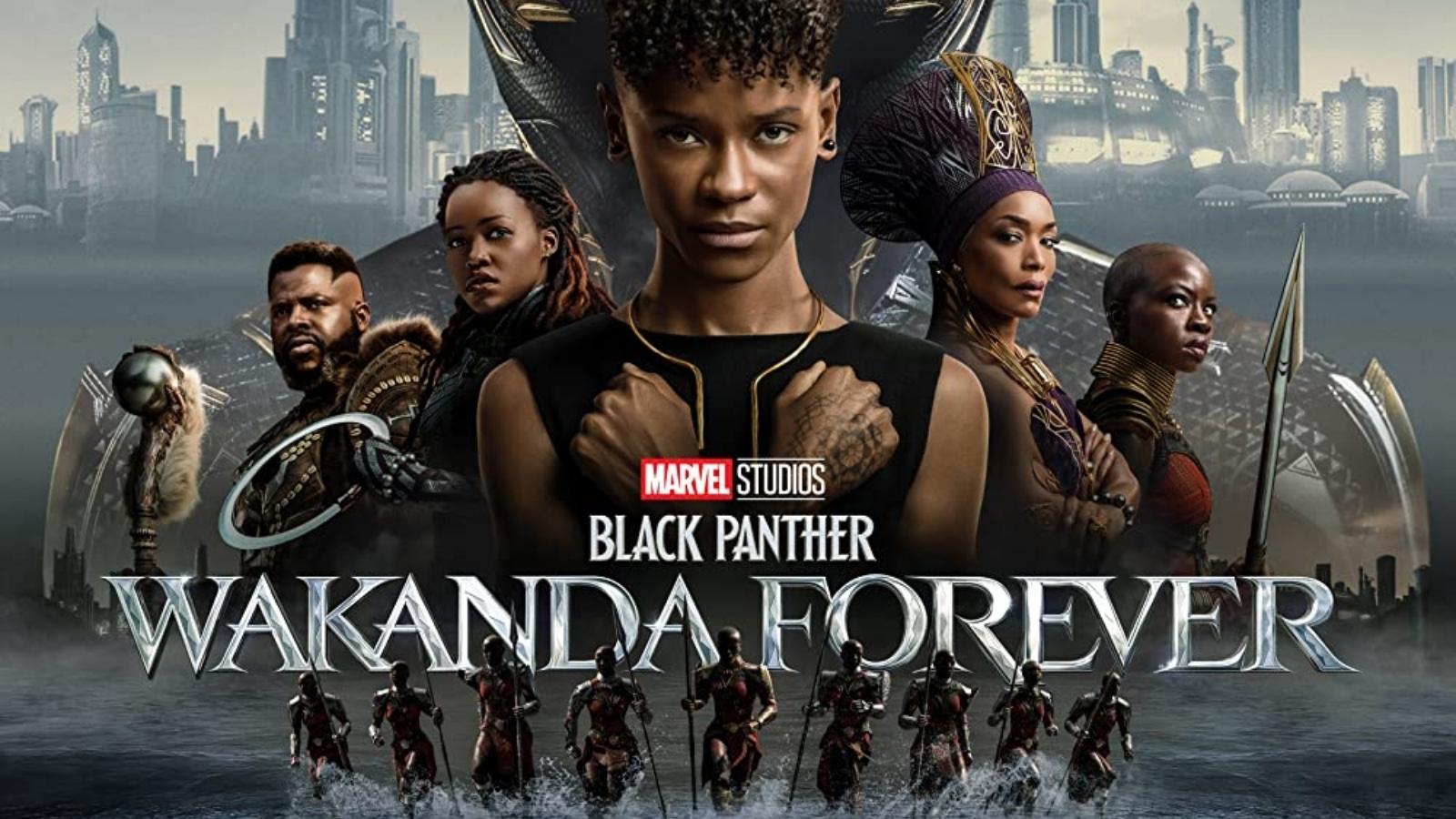 The European premiere of Black Panther: Wakanda Forever took place in London, and the cast that attended it set the red carpet on fire. Michaela Coel, Danai Gurira, and Lupita Nyong’o were among the celebrities that walked the red carpet for the highly anticipated superhero movie sequel.

“The feeling it gives me, as a woman of color, to see my story reflected back still gives me a rush of exhilaration to be seen,” Coel said in an interview with the BBC. “This cast gives me a lot of confidence, I feel proud to be among them.”

Black Panther, which debuted in 2018, is one of the most financially successful movies ever. At the box office, the Marvel Studios film brought in more than £1 billion. Additionally, it was the first superhero movie to get an Oscar nomination for best picture. It also received seven nominations in total, winning three awards for production design, costume design, and original score.

Furthermore, the franchise has received accolades for its powerful representation of black characters.

Danai Gurira, who reprised her role as Okoye in Black Panther, expressed her hope that the film “paves the way” for other franchises to have strong black female leads. Following the loss of actor Chadwick Boseman, who passed away in 2020 from colon cancer, she described filming as an “intense process.”

Director Ryan Coogler came up with a plot that could reflect the 43-year-old’s death, which Lupita Nyong’o claims would “really resonate with people.” Nyong’o told BBC News, “Respecting Chadwick and what he started us off is the way forward. Ryan was so smart to embrace the loss and make this film about what we do when we lose somebody because we all experience it at one point. The honesty with it will surprise people and the fact you can do that without compromising on the fun, and the spectacle, is a feat and I’m really proud.”

Boseman played Wakanda’s crime-fighting dictator in the first movie, which was set in a fictional African country with the most cutting-edge technology on the planet. On another note, in the first 24 hours following its release, the trailer for Wakanda Forever attracted more than 170 million viewers.

Additionally, the new movie’s soundtrack served as the basis for Rihanna’s first single in six years, released last week. According to Coogler, Rihanna joined the project as a way to pay tribute to Boseman. He said, “Honestly, I think it was Chad. A lot of improbable things needed to happen for it to come through and Rihanna was very clear that she did that for him.”

Lastly, Stormzy, Leigh-Anne Pinnock, and Maya Jama were among the other famous attendees at the premiere.