Home » News » Boxer Aidos Yerbossynuly in a Coma After a Knockout 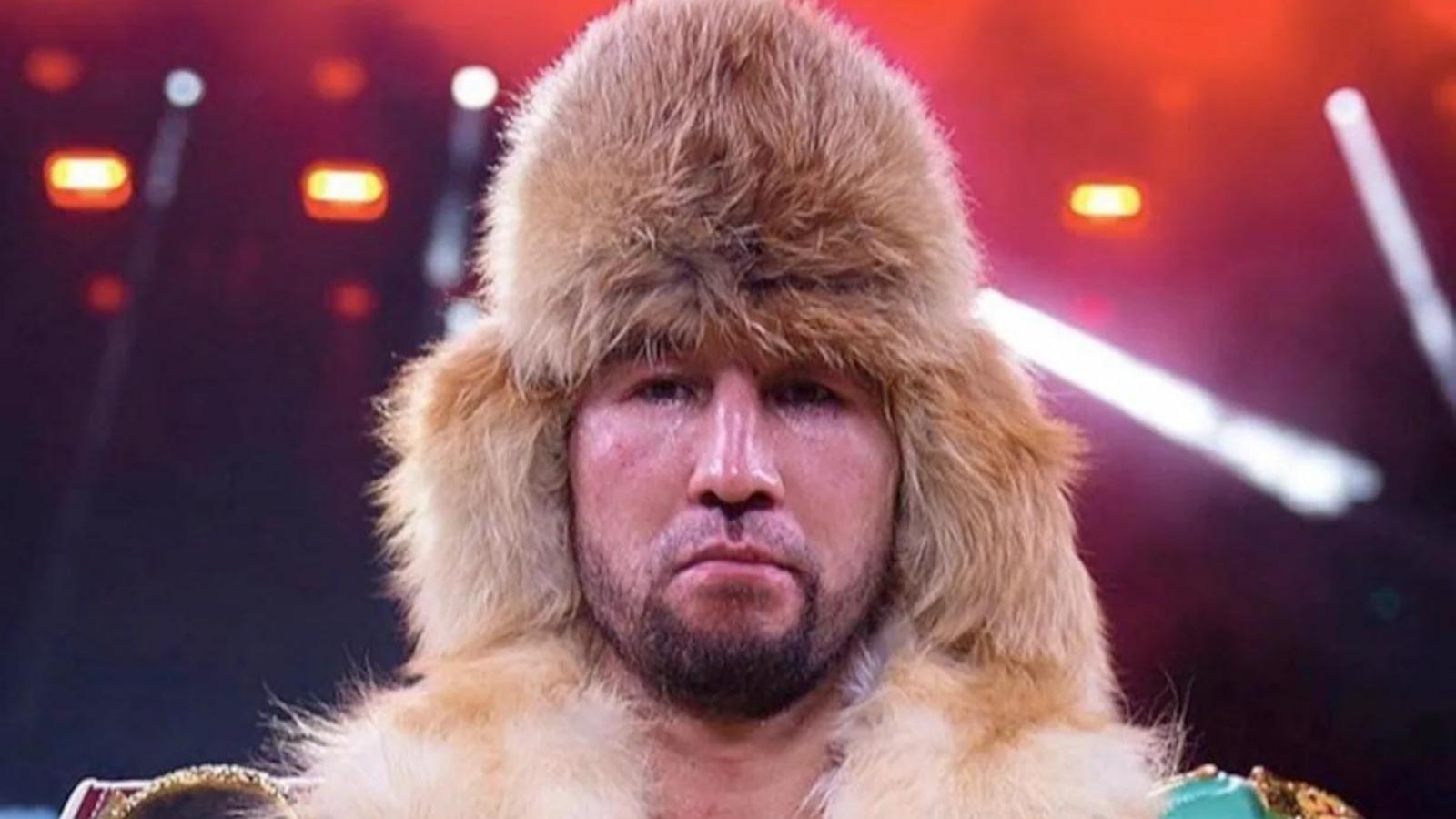 After suffering a knockout loss on Saturday night, Aidos Yerbossynuly was put into a medically induced coma, one of his trainers informed ESPN. A Premier Boxing Champions (PBC) card from The Armory in Minneapolis’ main event saw David Morrell stop the super middleweight contender in the 12th round. According to the Showtime broadcast, Yerbossynuly was taken to a nearby hospital for additional testing following the defeat.

Furthermore, Emanuel Savoy, Yerbossynuly’s assistant trainer, reported that the athlete underwent surgery on Sunday and was then put into a coma. A spokesperson for PBC said in a statement, “Representatives of TGB Promotions and PBC are on the ground in Minneapolis with Aidos’ team and we are monitoring the situation closely. Out of respect for his and his family’s privacy, we can’t share any details but we ask the boxing community to keep him in your thoughts and prayers.”

Before Saturday, Yerbossynuly had won each of his 16 professional contests, and the WBA (World Boxing Association) ranked him as its top super middleweight contender. As a talented Cuban fighter based in Minneapolis with a secondary WBA title in the 168-pound category, Morrell posed a special challenge.

Moreover, the match was overwhelmingly in Morrell’s favor according to the scoring. While one judge had Yerbossynuly down 108-101 going into the 12th, the other two had him losing every round. After the victory, Morrell originally rejoiced, but quickly halted to assist Yerbossynuly in locating his stool.

Additionally, reports stated that Morrell defeated Yerbossynuly 237-82. On another note, Aidos Yerbossynuly hadn’t competed since knocking out Lennox Allen in the 10th round in September 2021, and the rust might have been evident.

In other news, Savoy wanted the fight to be over in the ninth or tenth round. Savoy claimed, “I actually had the towel in my hand. Aidos wanted to continue. His head coach (Kanat Orakbaev) wanted him to continue. He evaluated Aidos and said nothing was wrong with him.”

Nevertheless, Yerbossynuly was ultimately defeated in the 12th round by a straight left hand. “He’s a great guy,”  Savoy remarked. “I don’t even want to talk about it no more because I’m sick to my stomach at this point. I just hope for a speedy recovery for Aidos.”