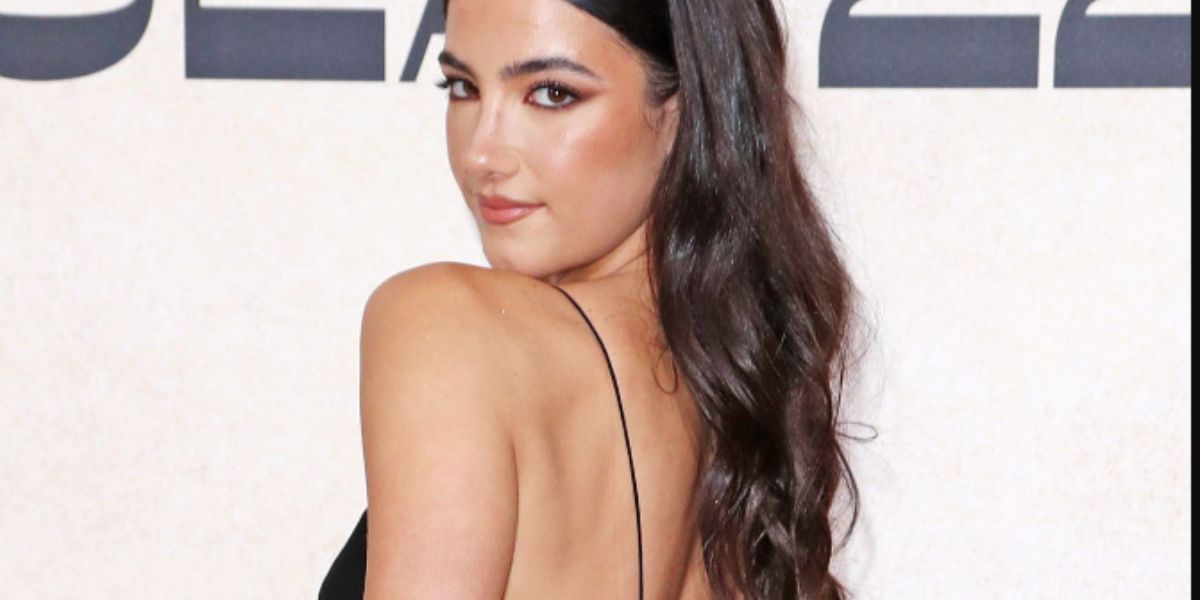 For any couple, meeting the parents may be stressful, but fortunately for Charli D’Amelio and her musician boyfriend, Landon Barker, everything went smoothly.

The TikTok star, 18, claims in this week’s edition of PEOPLE, which hits newsstands on Friday, that when Landon presented her to his father Travis Barker and his wife Kourtney Kardashian, they “truly accepted me in with open arms.” (Actress Shanna Moakler is Landon’s mother.)

“They have been nothing but kind to me,” Charli says. “I’m very, very thankful that he has such a great family around him.”

For Landon, 18, things went just as smoothly when he met Charli’s parents Marc and Heidi — who also share daughter Dixie, 21 — for the first time.

“I couldn’t be happier with who [Charli and Dixie] have brought home,” says Marc, 53. (Dixie has been dating fellow TikTok star Noah Beck since 2020.) 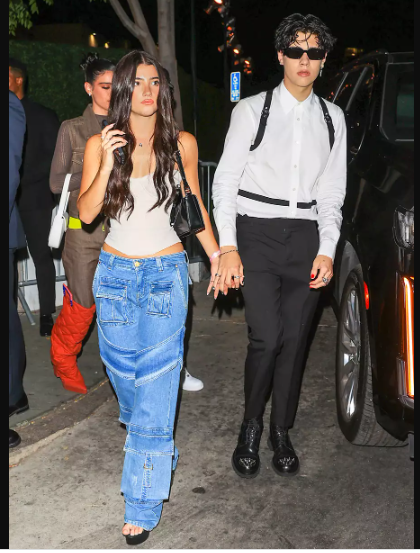 Charli and Landon’s budding relationship — which began after they met at Coachella in April and she “slid” into his DMs — will be further explored in season two of the D’Amelio family’s Hulu reality series The D’Amelio Show, premiering on Sept. 28.

“We go into where I’m at with my relationship a bit on the show,” she says. “It’s very on my own terms, which is really nice.”