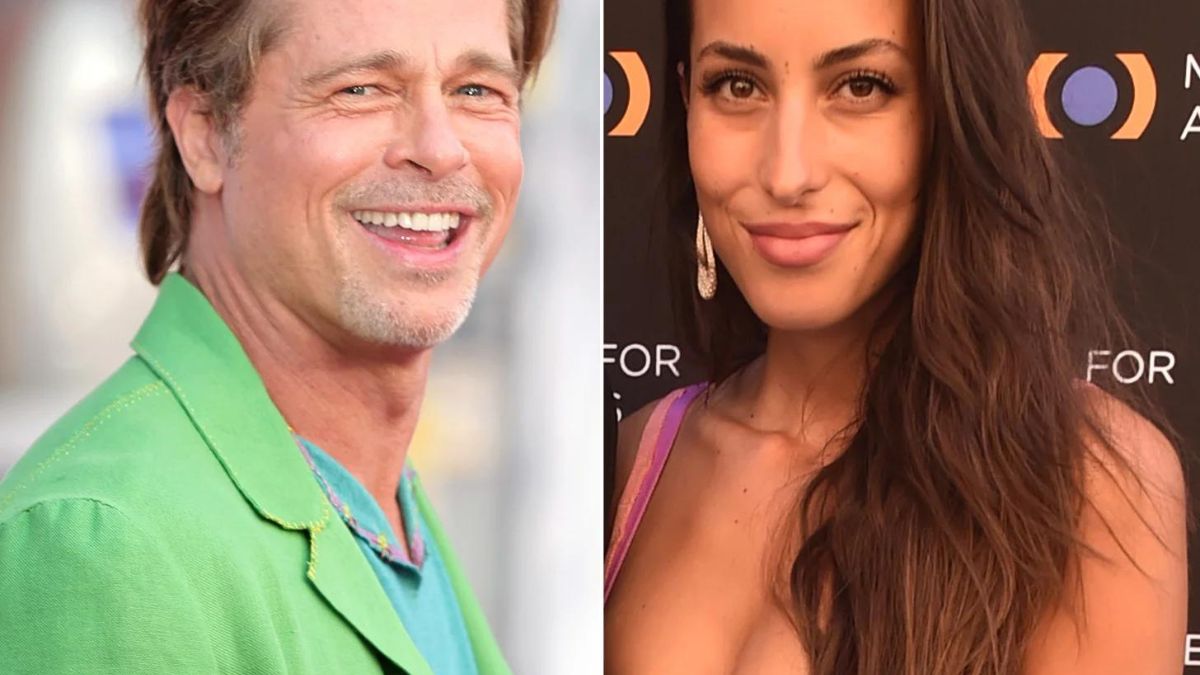 According to pictures obtained by Page Six, Brad Pitt and Ines de Ramon appeared to be having a fantastic time together on Sunday night at a Bono performance in Los Angeles. The prospective pair hugged and even held hands as they entered the event after arriving together and running into Sean Penn, Cindy Crawford, and Rande Gerber.

The 58-year-old “Fight Club” star wore a white T-shirt, a gray jacket, jeans, white sneakers, and a brown hat.. De Ramon, 29, also received the message that informal attire was OK because she was wearing baggy leather pants, a white crop top and a plaid jacket that she accessorized with a yellow bag.

De Ramon traveled with the actor’s bodyguard as Pitt departed the concert in his Tesla. According to People, the new pair has apparently been dating for a while. The actor is “really into” de Ramon, according to the insider, who also said the two “met through a mutual friend.”

Pitt and de Ramon “recently started dating,” according to a second source, who also verified their non-exclusive relationship. “Ines is cute, fun and energetic. She has a great personality. Brad enjoys spending time with her,” they said.

De Ramon, who is said to be quite discreet, is an intriguing prospective match for one of Hollywood’s most eligible single men. The witty beauty works in the jewelry industry, is a qualified nutritionist and speaks three languages. In addition, according to her LinkedIn profile, she has been the vice president of Anita Ko Jewelry for about three years.

Furthermore,  Ines de Ramon and Paul Wesley, 40, announced their split just two months ago after nearly three years of marriage. They began dating in 2018 and married a year later in a low-key ceremony with family and friends. Meanwhile, the “Vampire Diaries” star has been spending time with Natalie Kuckenburg, a model.

On the other hand, the Oscar winner has spent the last few years embroiled in what seems to be an endless divorce from Angelina Jolie. The ex-couple first met while working on the set of “Mr. & Mrs. Smith.” They were linked barely one month after Jennifer Aniston, Pitt’s first wife, filed for a divorce.

Brangelina, as they were affectionately known, wed in 2014, but two years later, Jolie filed for a divorce. Since then, the feuding couple has fought over who would raise their children and the ownership of several of their joint companies, including the acquisition of a $60 million vineyard in the south of France.