On June 28, Anatel, the National Telecommunication Agency in Brazil, announced a public consultation for a proposal to make USB-C the universal charging port. Additionally, Brazil is the latest country to consider the EU mandate. The mandate requires all smartphones, tablets, digital cameras, and other devices with wired charging to have a USB-C port.

Furthermore, the mandate states that laptops have to meet this requirement eventually. But, Anatel is currently only considering it for phones in Brazil. Besides that, some US senators are also seeking a universal charger strategy similar to the EU’s mandate. So, it seems like Apple’s under more pressure now to consider USB-C type charging for iPhones.

Brazil following in the EU’s footsteps

Anatel believes that a USB-C policy can reduce e-waste. In addition, it can be more convenient for consumers and help Brazil accommodate globally-adopted standards. But, such a policy could prevent innovation in charging standards. And cause higher costs for Anatel and its subsidiaries. 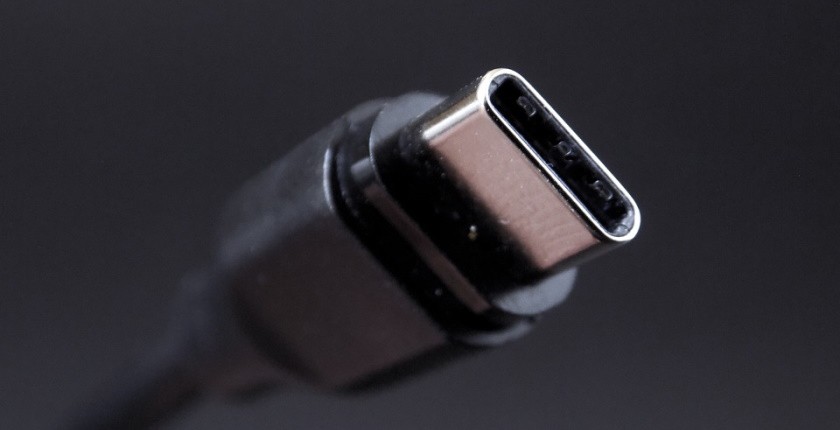 Anatel’s document states that phones and chargers will have to support charging at over 15W to charge via a USB-C type port. In addition, phone makers would have to ensure that alternative charging methods do not impede USB-C charging. The phone packages and manuals must also state a minimum power requirement for charging.

Moreover, Anatel does not intend to standardize wireless charging. But, its document notes this –

“Adoption (of wireless charging) will continue to be the subject of studies nationally and internationally to assess the need to define the standardization of this category of charging interface.”

The public consultation in Brazil for adopting USB-C as a universal charging method will continue till August 26.

Anatel states that USB-C is already widely used. In addition, the EU is adopting it, and even many US politicians are suggesting it. Besides, many Android phones already charge over USB-C except the iPhone.

With the US in North America, Brazil in South America, and the EU countries, it is likely that many governments will soon adopt the USB-C mandate. Hence, Apple is under more pressure now to comply with the EU’s mandate. Ofcourse, Apple can make the iPhone go entirely wireless. However, the technology is new and has not yet been fully discovered regarding data transfer and power efficiency. And Apple cannot offer USB-C and Lightning together since that would result in a heavy device. Fortunately, various reports state that Apple is testing USB-C iPhones. So, consumers can expect USB-C type iPhones to sell globally soon.