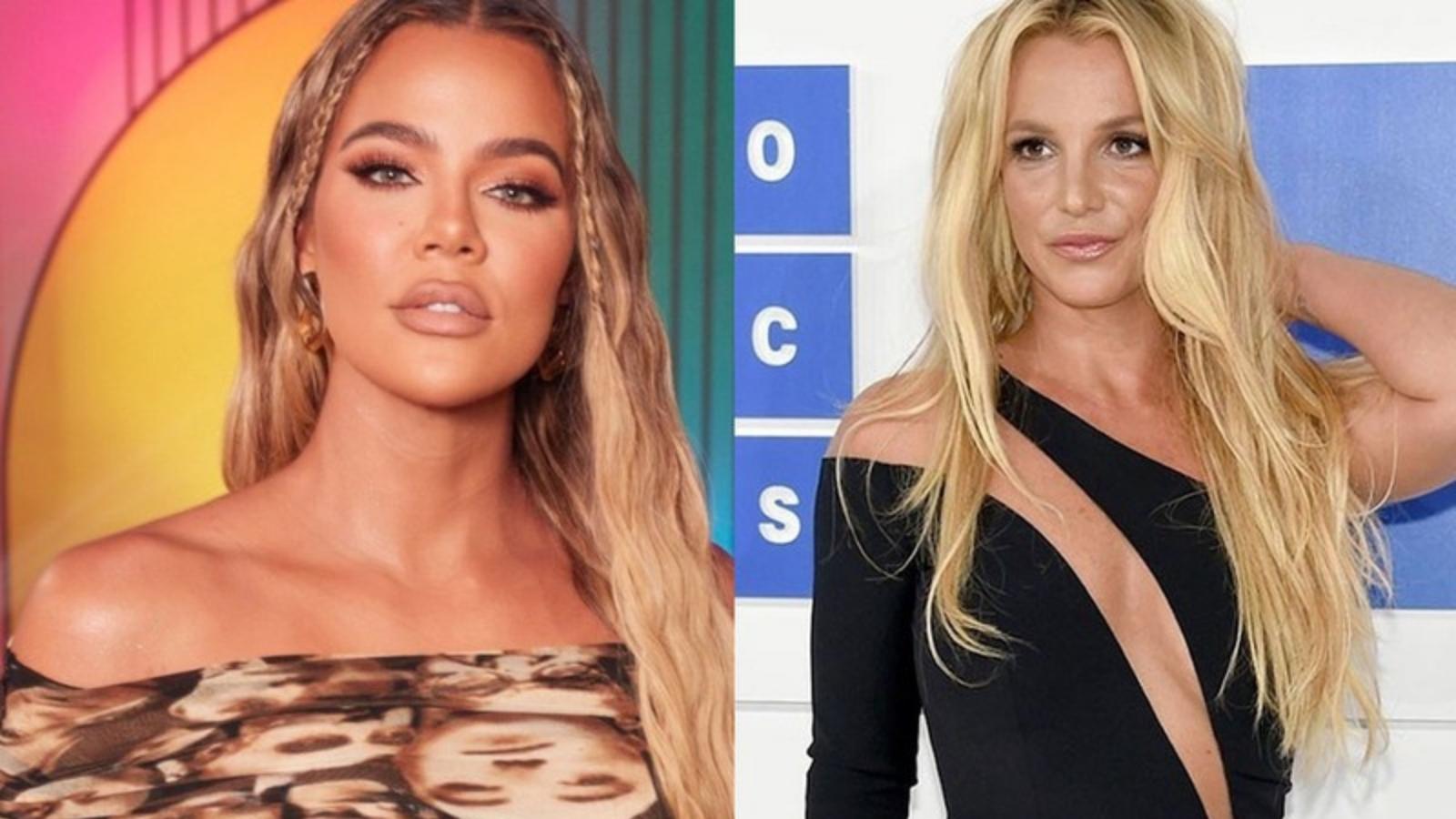 On Tuesday, Khloé Kardashian received some praise from pop diva Britney Spears, who claimed that the reality star’s ever-changing locks had served as her recent source of hair inspiration.

“She’s the reason I crimp my hair now!!!” Spears, 40, tweeted along with a photo of Kardashian attending Beyoncé’s 41st birthday party in September, in which the Good American founder is sporting long, wavy, voluminous blonde hair. The singer exclaimed, “How f’n hot is that,” praising the 38-year-old “Kardashians” star as “beautiful.”

Britney Spears also wrote, “I don’t see how hers is more puffy!!! I’m working on it,” acknowledging that her mane needs work.

Kardashian selected a glittery, long-sleeved top and matching miniskirt from Beyoncé’s favorite designer Celia Kritharioti for the star-studded soirée, which was apparently “disco” themed. Additionally, she accessorized the striking look with bedazzled boots and a blinged-out pocketbook.

Furthermore, the “Keeping Up With the Kardashians” star sarcastically captioned a number of images, “All the single ladies,” from the extravagant evening, including a zoomed-out version of the one Spears uploaded. In addition to referencing Beyoncé’s 2008 mega-hit, the caption revealed that Khloé, sister Kim Kardashian, and friend La La Anthony, who were also in the photo, “are up in the club…they just broke up…they’re doing their own little thing.”

Lastly, Khloé did not mention her hairstylist for the night in any of her photos, but it is most probable that Chris Appleton, her go-to “hair artist,” is responsible for the stylish ’70s look.