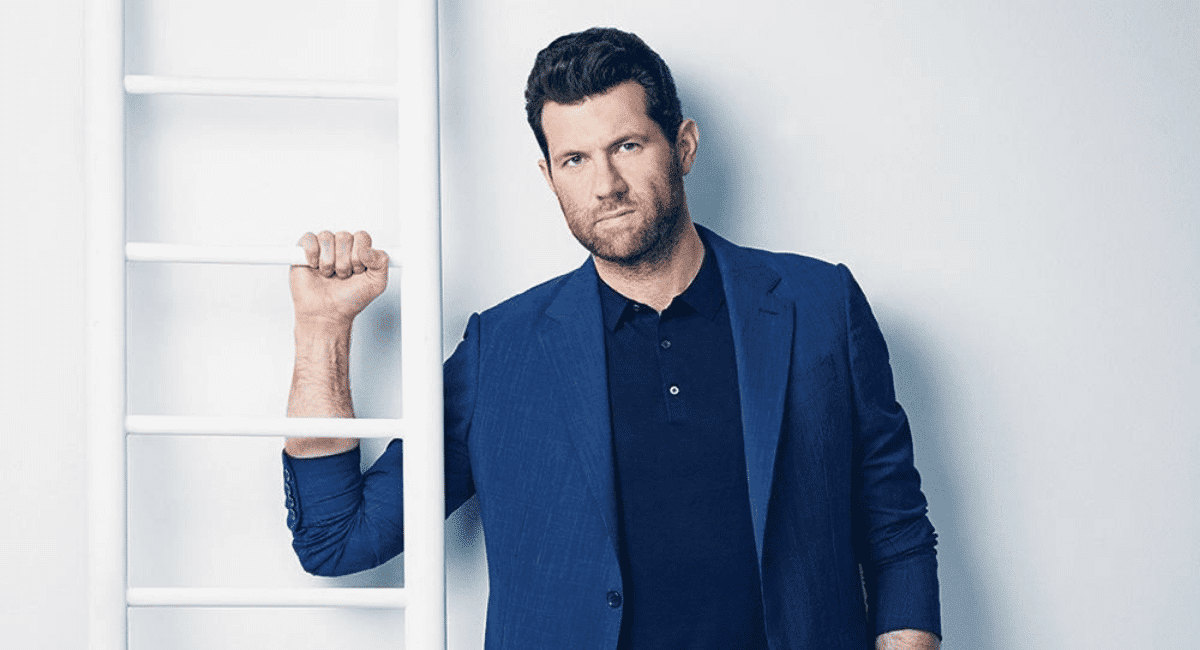 In response to the underwhelming box office debut of his LGBTQ love comedy “Bros,” Billy Eichner expressed his sentiments, saying that “straight people, especially in certain parts of the country, just didn’t show up.” The writer, producer, and star of “Bros,” Eichner, said in a thread shared on his official Twitter that he is “extremely pleased” with the film and detailed his weekend covert attendance at a sold-out viewing in Los Angeles.

Last night, I slipped into a sold-out LA cinema to watch BROS and sat in the back. The audience roared with amusement from beginning to end, cheered at the conclusion, and some were wiping away tears as they left. The magic was real. Really. I have the utmost pride in this film. 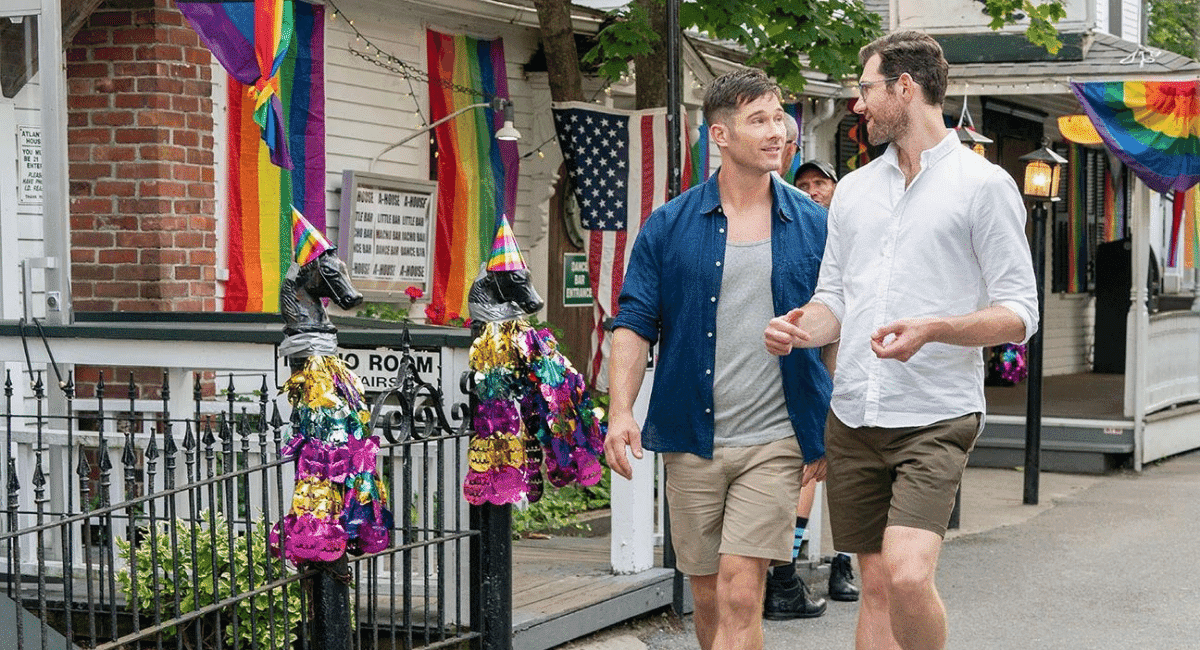 Bill Eichner; February 2, 2022, The actor also revealed that a theatre chain had planned to remove the “Bros” trailer from its programming because of its “gay content.” ” Still, Universal persuaded the firm to keep it in the pre-show rotation. So America, fuck yeah,” wrote Eichner.

Unfortunately, that’s just the reality we live in, Eichner said. “Despite excellent reviews, stellar Rotten Tomatoes scores, an A CinemaScore, etc., straight people didn’t turn out for Bros., especially in some regions of the country. Although frustrating, the situation is what it is.

In his closing remarks, Eichner urged “everyone who isn’t a homophobic weirdo” to watch “Bros,” noting that it is still “special and especially impactful to experience this specific narrative on the big screen.” 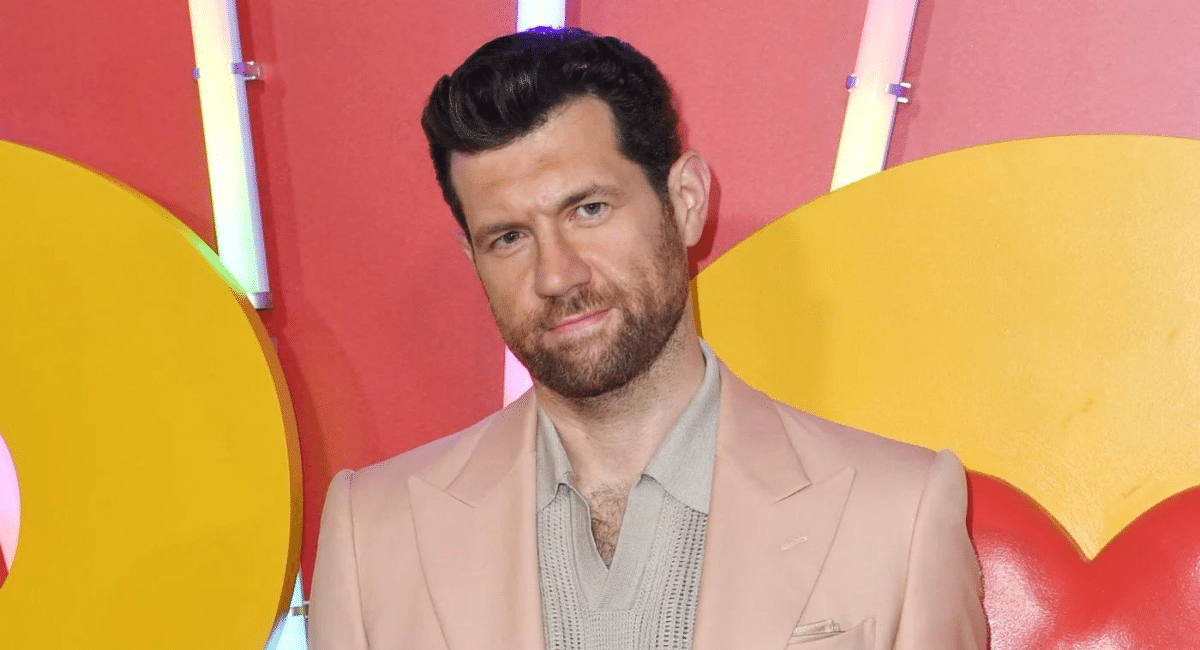 The first openly LGBTQ cast and the first gay rom-com to receive a wide theatrical distribution from a major studio are both “Bros.”

The movie had a disastrous weekend at the box office, debuting in fourth place with a meager $4.8 million total from 3,350 locations. Despite having a modest $22 million production budget, “Bros” is unlikely to be profitable given its underwhelming opening.

Nevertheless, “Bros” has received rave reviews from critics and excellent viewership ratings. Universal hopes that word-of-mouth will give the movie some lasting power in the upcoming weeks.