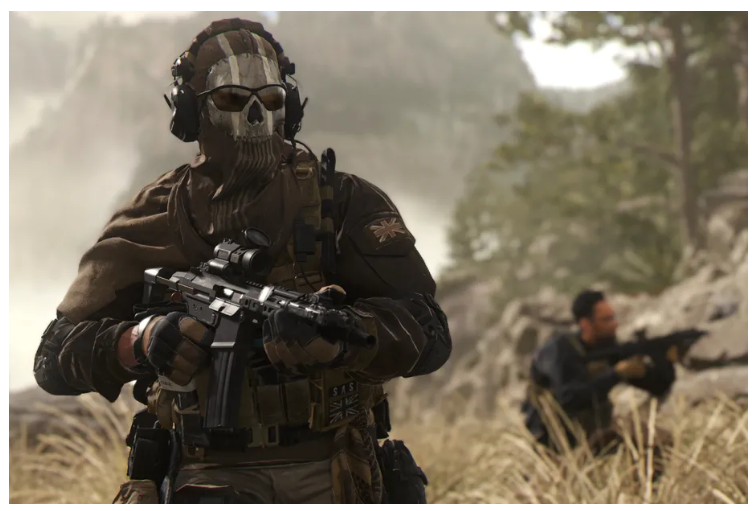 The PlayStation gamers who preordered the game will be the first to access the beta Call Of Duty: Modern Warfare II, and can start playing at 10:00 am on September 16th.

Infinity Ward announced the arrival of Call Of Duty: Modern Warfare II at the CDL Champs tournament. The PlayStation players will get access first, followed by Xbox and PC users. The cross-play beta starts on September 24th across all platforms and ends on September 26th.

Infinity Ward also showed a glimpse of Grand Prix, a new multiplayer map set on a race track that will also be available to play during the game. Infinity Ward said that if you haven’t preordered, you may have a chance to receive the beta code allowing you to get early access. They even gave away some codes at the tournament, and there are chances that you get them through streamers and YouTubers up to the day the game starts.

Beta codes come in your Activision account, allowing you to choose the hardware of your choice. The beta is split into two-weekend playing with early access to people with preorders in retail or digital ways. Infinity Ward is still to reveal a lot more at their next event, including a multiplayer set to take place on September 15th.

Call Of Duty: Modern Warfare II will be launched on the Xbox, Xbox One, PS4, PS5, and PC on October 28th via Battlet.net and Steam. Players who preordered the vault edition of Modern Warfare II will get several in-game rewards as well as four Red Team Operators, Price, Soap, Ghost, and Farah, all wearing a masked outfit. And the players also get FJX Cinder Weapon Vault.

By preordering Warfare II, you get early access to the game and the Early Beta along with a Final Judgement Bundle 4. Additionally, suppose you preorder the vault edition of Modern Warfare II. In that case, you get other rewards, along with the tips mentioned earlier, like Ghost Legacy Pack 7, Season One Battle Pass, and 50 Tier Skips.