Home » News » Can the James Webb Space Telescope really give an insight into the past? 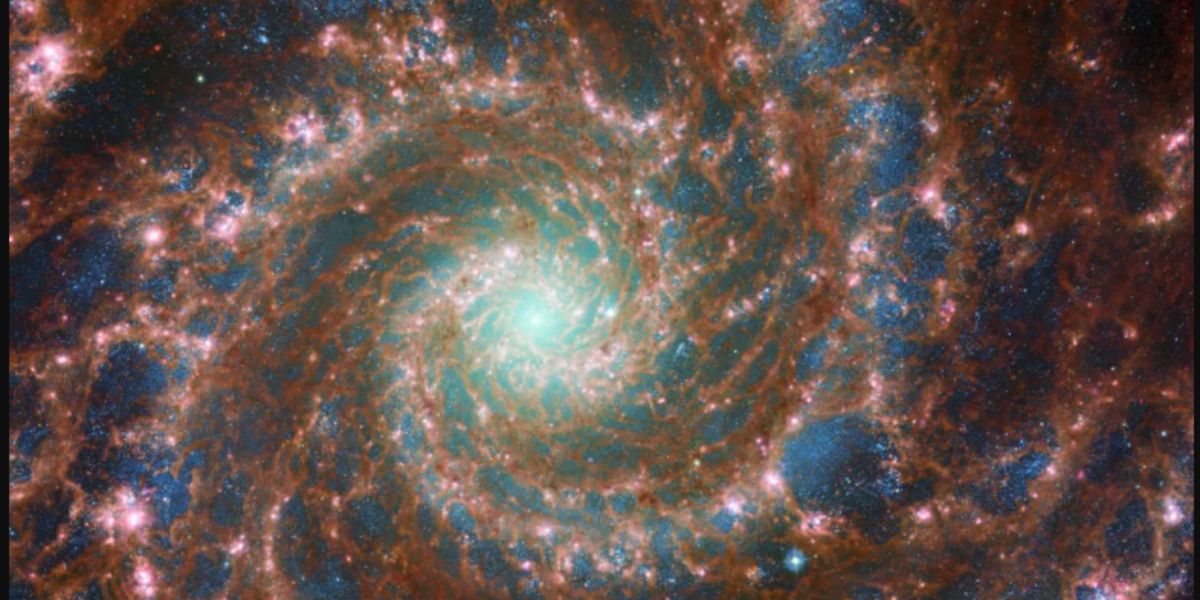 The James Webb Space Telescope (JWST) made history on July 12 when it unveiled its first image, a gem-filled picture dubbed the “deepest picture of the universe ever taken.”

How is this possible? How can a machine look “back in time”? It’s not magic; it’s just the nature of light.

“Telescopes can be time machines. Looking out in space is like looking back in time,” NASA scientists explained on WebbTelescope.org. “It sounds magical, but it’s actually very simple: Light needs time to travel across the vast distances of space to reach us.”

It takes time for whatever light you see to get to your eyes, whether it’s the glow from your desk lamp a few feet away or the twinkle of far-off stars. Fortunately, light travels at an incredible speed of about 670 million miles per hour (1 billion kilometers per hour), so you won’t see it moving from, say, the desk lamp to your eyes.

The majority of objects in the night sky are millions or billions of miles away, so when you look at them, you are actually witnessing light that has come a very, very long way to reach you.

Consider the sun as an example. The distance between Earth and its star is typically 93 million miles (150 million kilometers). Accordingly, the time it takes for light to reach Earth from the sun is 8 minutes and 20 seconds. In other words, when you stare at the sun, you are actually looking 8 minutes into the past rather than at it as it is right now (although you should never look directly at the sun).

Since the speed of light is crucial to astronomy, scientists prefer to measure vast distances in space in light-years rather than miles or kilometers. Light may cover approximately 5.88 trillion miles (9.46 trillion km) in a year or one light-year. For instance, Polaris, the North Star, is around 323 light-years away from Earth. You are always viewing light that is more than 300 years old whenever you look at this star.

Therefore, you can travel across time without even using a fancy telescope; all you need are your own unaided eyes. But astronomers require telescopes like JWST to peer really far into the past (like back to the beginning of the cosmos). JWST is able to detect light at wavelengths that are unseen to the human eye, such as infrared waves, in addition to focusing on distant galaxies to view visible light from millions of light-years away.