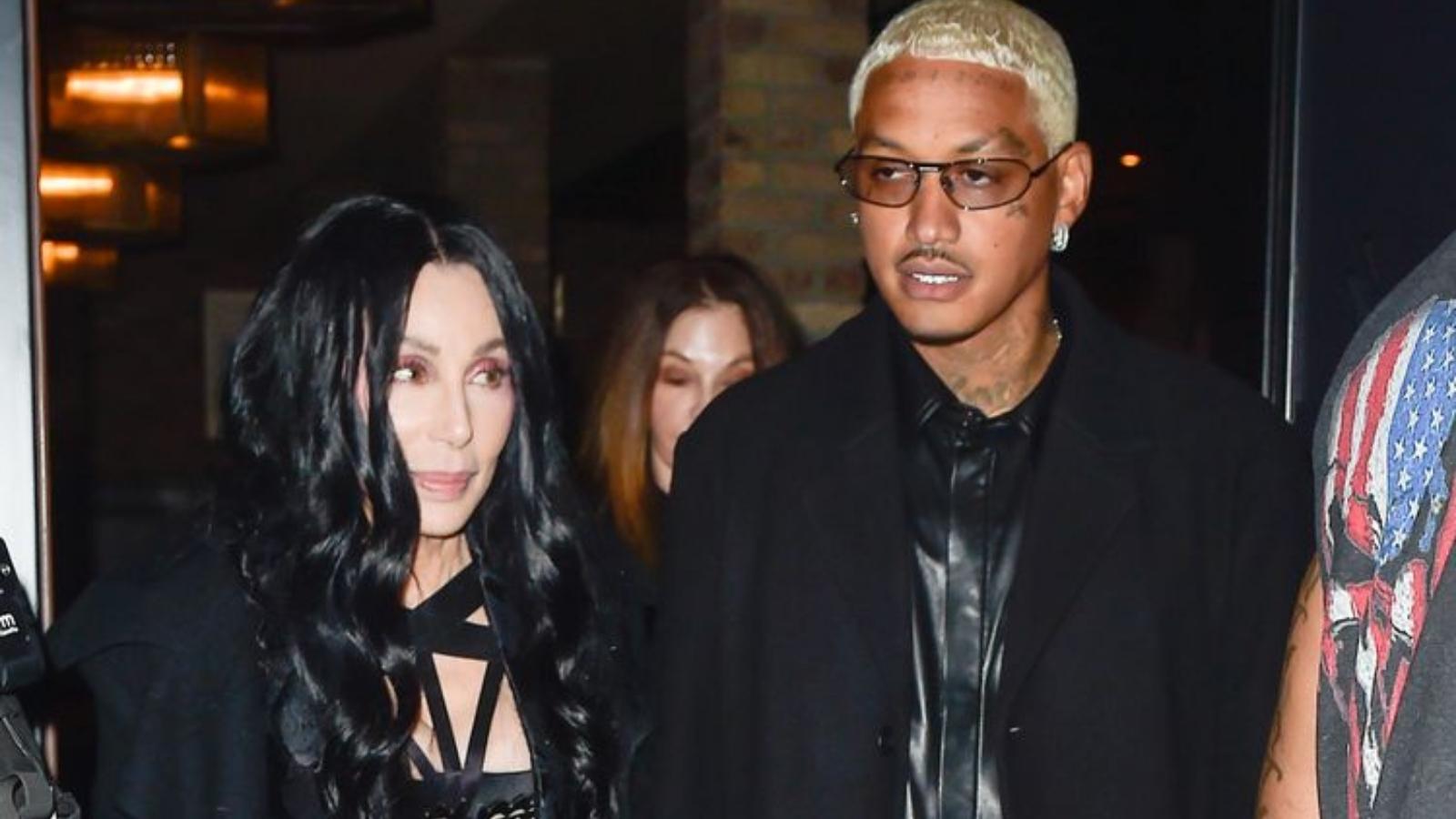 Alexander “A.E.” Edwards and Cher sparked romance speculations, and Cher appeared to address the unexpected relationship on social media. She uploaded a picture of the music producer late November 5 with the phrase “Alexander” and a red heart emoji. The Grammy winner gave vague answers during a Q&A session on the social networking site.

Good for you. Enjoy what you’re doing and who you’re with and FK everyone else. You deserve to be happy ❤️❤️❤️❤️

Furthermore, Cher sneakily responded with a smiley face and heart emoji when asked if the man in the picture was her “new man.” After another fan tweeted: “Good for you. Enjoy what you’re doing and who you’re with and FK everyone else. You deserve to be happy,” she replied with the same emoji. In response to another fan’s comment that he “better be treating you like the queen you are,” Cher appeared to indicate such was the case when she commented, “LIKE A [crown emoji].”

On the other hand, the pair’s disparate ages drew criticism from some fans. Edwards is 36 and Cher is 78. On November 6, she tweeted, “I’m Not Defending us. Haters are Gonna Hate…Doesn’ Matter That & Not Bothering Anyone.” Additionally, in response to a Twitter user who questioned Edwards’ “motives and intentions,” Cher replied, “Haven’t You Got Anything Else 2 Do!? Let Me Explain…I DONT GIVE A [plane emoji] FK WHAT ANYONE THINKS.”

Cher and Edwards were spotted having a romantic outing

On November 2, when they were spotted spending a romantic evening at Craig’s restaurant in West Hollywood, Cher and Edwards first sparked dating rumors. According to TMZ, Cher arrived alone, and Edwards welcomed her outside. The two then walked inside while holding hands.

Later that evening, according to the outlet, they spotted the music producer kissing the “Believe” singer’s hand in the backseat of a car as they traveled to the posh club The Nice Guy where they met Tyga, another of Edwards’ close friends. In addition, Cher gave a sneak preview of something special the night before the outing by cryptically tweeting, “One part of my life is SO AMAZING.”

In other news, Edwards and model Amber Rose have a son named Slash, who is 3 years old. On the other hand, Cher was married to Sonny Bono, from 1964 until 1975, and then from 1975 to 1979, she was married to Gregg Allman. Also, Warren Betty, David Geffen, Richie Sambora, Val Kilmer, and Tom Cruise are some of her other well-known ex-boyfriends.

On another note, we haven’t seen Cher with anyone in a while, although she has previously acknowledged that she is “still on the lookout” for love. In 2018, she admitted in an interview with the Daily Mail, “The problem I have with all the boyfriends lately is that I don’t want to go any place with them because you can’t keep a relationship going in this kind of goldfish bowl, where everything you do and every picture you have taken will be on Instagram. There’s no way to keep something… special.”