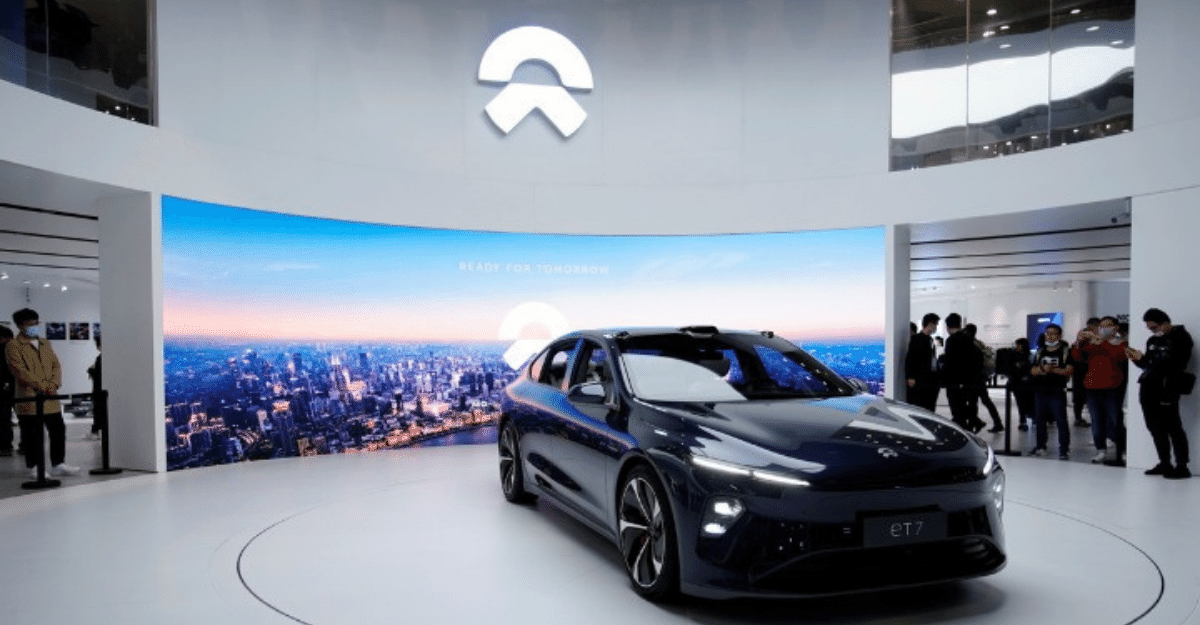 Chinese smart electric vehicle (EV) startup Nio has launched a subsidiary for smartphones with a capital investment of $100 million. The data provider Qichacha stated that the car manufacturing company based in Anting, Shanghai incorporated Nio Mobile Technology on Thursday. Nio, however, did not comment on this.

The event happened soon after Nio’s co-founder and CEO, William Li, said last week that the car manufacturer looked forward to device a smartphone for its vehicle owners every year.

Yin Ran, a private investor in Shanghai, said, “The phones are expected to be part of Nio’s ecosystem and to be compatible with its EVs’ operating system. [But] it will be difficult for Nio, a carmaker, to design and make smartphones that can compete against established brands such as Apple and Xiaomi.” 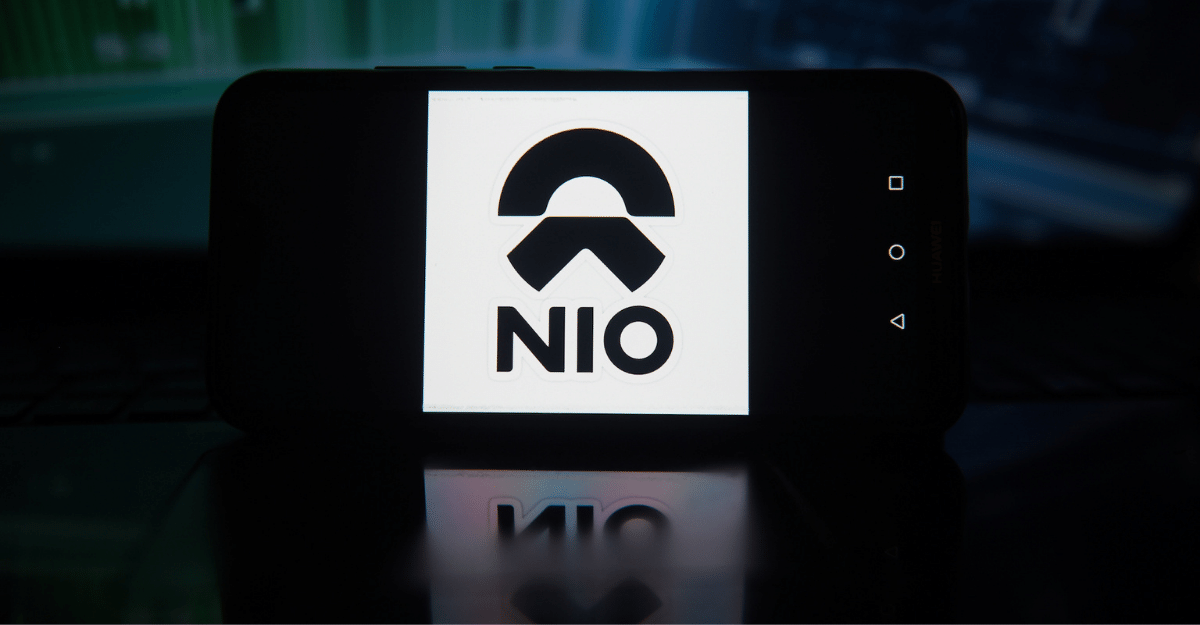 All three startup companies are trying to rise high in the world’s biggest EV market by developing hi-tech technologies and digital devices that can connect with their vehicles for an enhanced riding experience.

According to Qichacha, Nio’s co-founder and president, Qin Lihong, will be Nio Mobile Technology’s legal representative. In addition, the technology news site 36kr reported in February that the car manufacturer advanced into the smartphone business and hired a former president of Chinese beauty app Meitu, Yin Shuijun, as the head of Nio Mobile Technology. 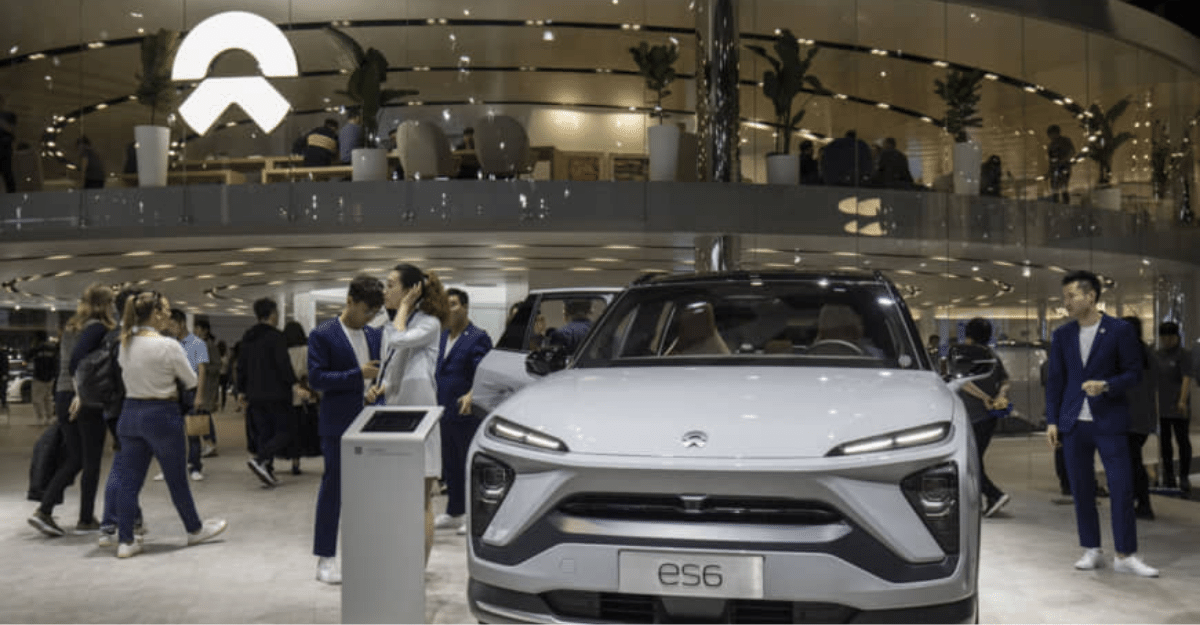 On July 28, at a live broadcast event in Fuzhou, in China’s eastern Fujian province, Li told Nio users that Nio Mobile Technology plans to launch a new phone every year and admitted that it would be challenging for Nio.

Nio has been incorporating hi-tech gadgetry in its vehicles. In December last year, it released its ET5 sedan that integrates a digital cockpit, including augmented reality (AR) and virtual reality (VR) technologies.