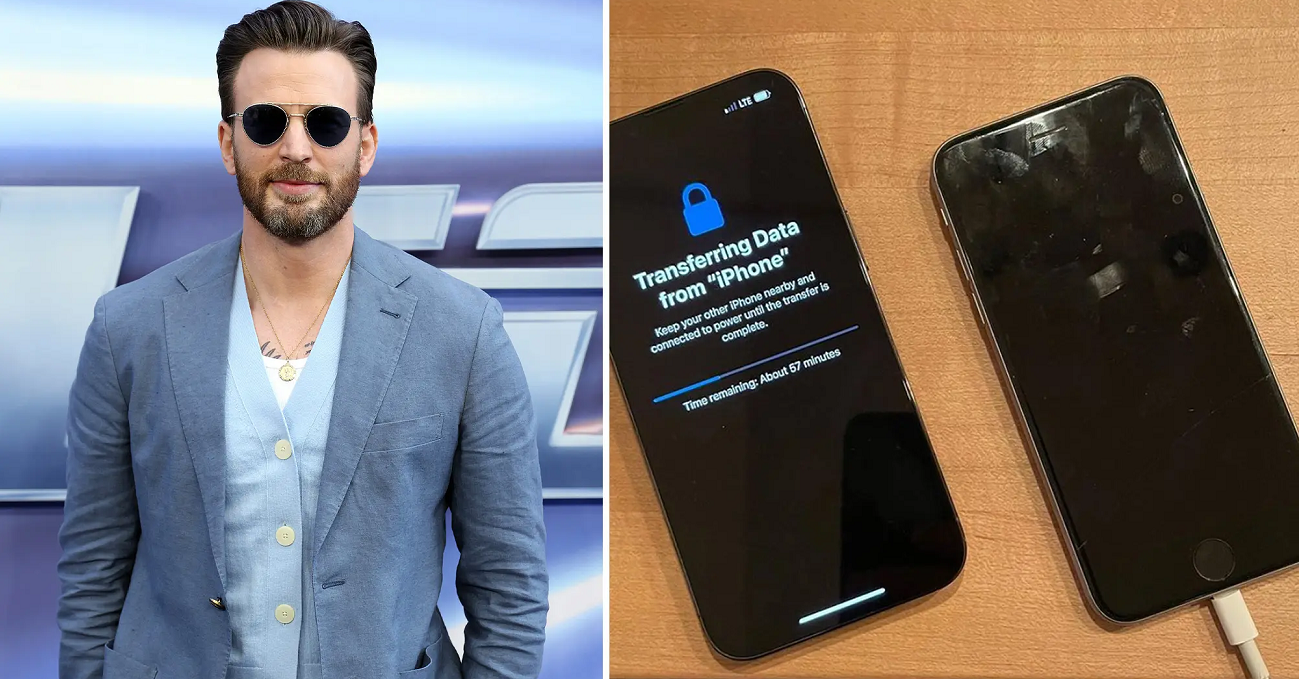 Chris Evans finally upgraded his smartphone in June from the iPhone 6s to iPhone 12. But, the “Captain America” star isn’t too keen that Apple dropped the Home button and curved design of its phones. In an interview with Collider for ‘The Gray Man,’ Chris Evans revealed that he misses his iPhone 6s as his new iPhone feels “too heavy.” He also missed the Home button in his previous iPhone model.

However, the first avenger is not the only person who misses the Home button in iPhones. Many people lament that Apple switched to a solid circle with taptic engine feedback. The company made this upgrade from the button with the iPhone 7, which it finally dropped from iPhone X onwards.

Furthermore, Chris Evans also doesn’t like the bulk and heaviness of the new iPhones, complaining that he has to use his “pinky finger” to support his iPhone 12. Likewise, many iPhone owners have the same struggle with a bulkier iPhone. Besides, Captain America wouldn’t even settle for an iPhone SE. He said, “I’m like, no, I don’t want the iPhone SE. I want the iPhone 6. I want something from before to work until it doesn’t work anymore.” 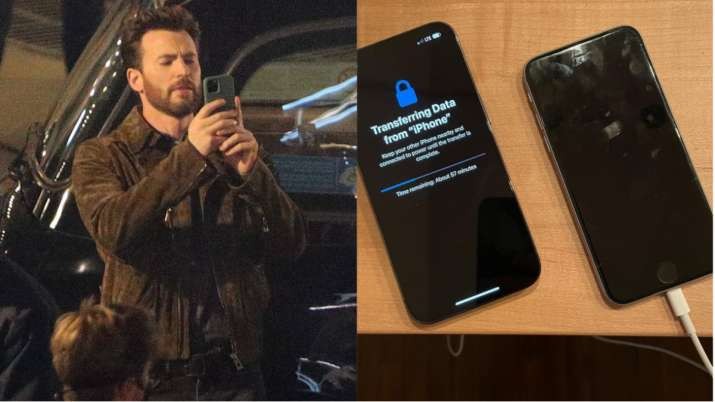 Moreover, instead of the latest iPhone 13 model, Evans bought an iPhone 12 Pro, which he revealed to Collider. But, Apple dropped the iPhone 12 series last year. However, it is still available from other retailers and carrier stores. Unfortunately, Collider did not report from where Evans picked up his iPhone 12 Pro.

On another note, it is unlikely Apple will bring back the “beloved” Home button to the iPhone. Besides, iPhone users are probably better off with the Assistive Touch technology. They can use it to add a software-based virtual home button they can put anywhere on their screens. In addition, newer Apple iPhones have other accessibility settings as well that make users’ experience better. Lastly, as far as weight is concerned, Apple can likely satisfy users by adjusting its approach to the iPhone mini models. Now, why didn’t anybody suggest an iPhone mini to Chris Evans?