Google’s Linux-based operating system, Chrome OS, has been used by people for over a decade, but now the company has made a small but noticeable change in the branding of this operating system. Google Chrome OS will now be displayed as ChromeOS on the website; the space between Chrome and OS has been removed, you can notice this change when you go through all over Google’s ChromeOS Development page, and the official logo appears at the top.

James Croom, Google’s Senior Director of Marketing for ChromeOS, confirmed that “It’s now called ChromeOS, with no space in between.”

ChromOS is the speedy, simple, and secure operating system that powers every Chromebook. Also, its pre-download content enables offline access for documents, presentations, and emails to view later. Moreover, if you are a multitasking marvel, then with ChromeOS, you can enjoy picture-in-picture viewing with the most popular video apps; also, you can shop online or view your emails while streaming your favorite TV show in the corner of the same window on which you are working. 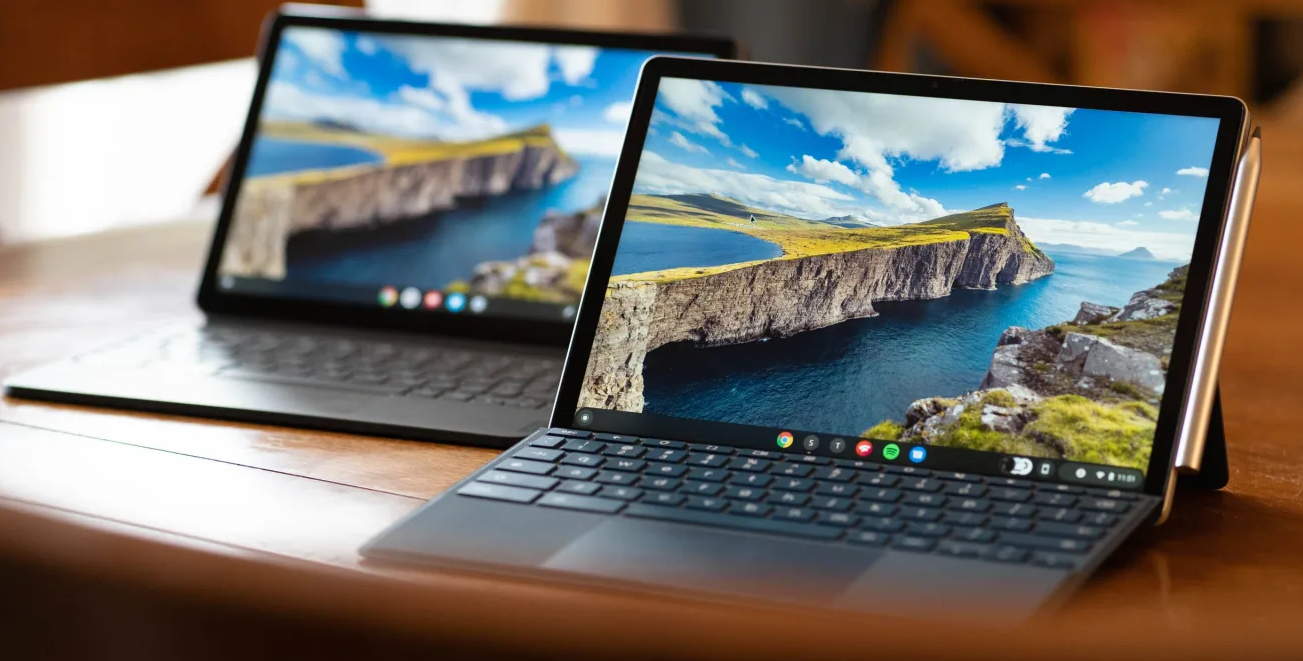 However, the process of removing space while writing ChromeOS is under wraps. On the official page of ChromeOS on Google’s Chromebook site, Google still spells the operating system in two different words. According to James Croom, “the company is aware the change isn’t reflected everywhere but is working toward making it appear more constantly” So, eventually, we can get an idea that the new ChromeOS branding will take time to switch from Chrome OS.

So, this is not the biggest deal in the world as per my concern; Apple also removed space from its operating system “thingOs” for branding procedures. Although Wear OS still has space, let’s cross our fingers to hear the news; maybe Google will do something similar like ChromeOS branding. Apart from the above assumptions, the one thing is undoubtedly changed ChromeOS, so if you have a habit of giving space in between, please correct it as it’s now officially declared.