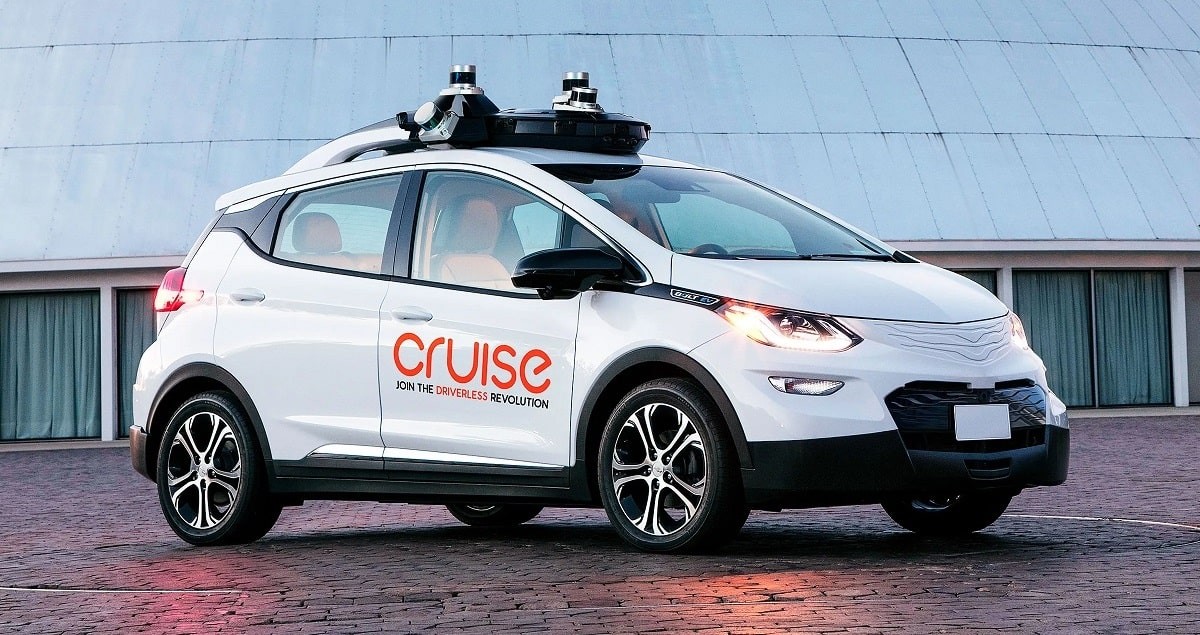 Cruise, General Motors majority-owned autonomous vehicle unit, has officially started its commercial business by charging rent on its driverless rides in San Francisco. On 23 June 2022, Late Thursday, Cruise took a step toward its commercial service and removed its final hurdle when the California Utilities Commission approved its Permit.

However, Self-driving cars with human safety have become a constant sight in San Francisco; according to a survey, driverless vehicles are increasing here. Moreover, Cruise took this opportunity to turn them into a commercial business, which sets a new milestone in the city of United States of America, as in past years it was a delayed journey for driverless taxi services. 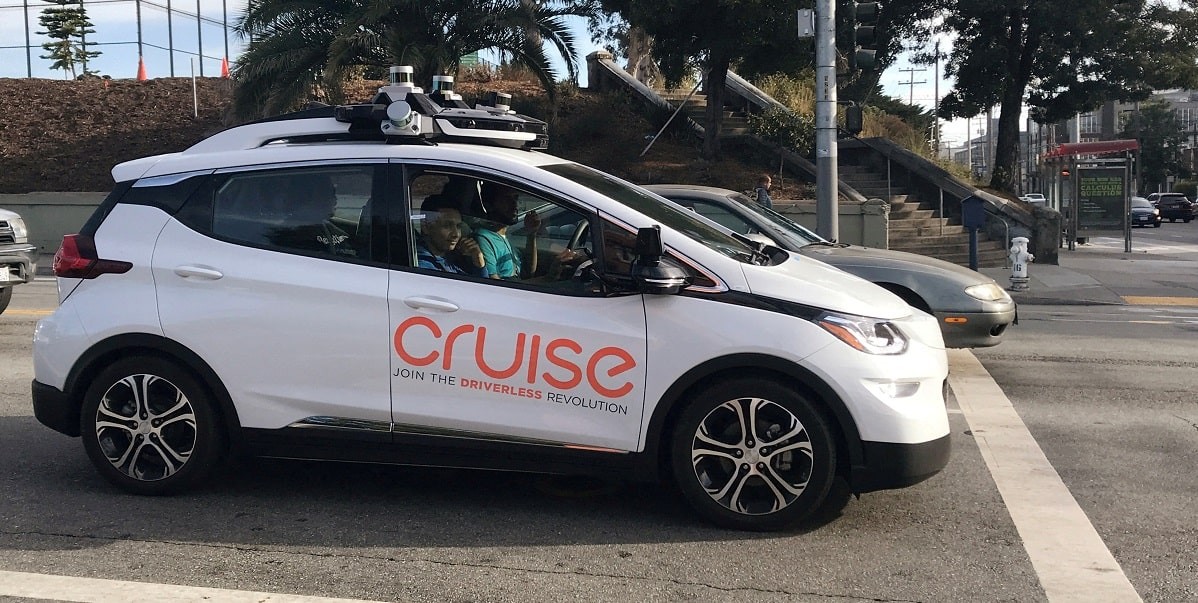 Also, in one of the meetings, Clifford Rechtschaffen, Commission of California Public Utilities Commission, said that the panel had been “taking a careful, incremental approach to regulating autonomous vehicles. This resolution marks another important step in that effort,” he further added, “It will allow our staff to continue to gather fundamental data that will support the development of future phases.”

However, there is a long-term issue that self-driving cars have been facing; they cannot predict how humans will react in certain situations, including the car’s actions. Anonymously, Cruise has also given the name of this issue as “Couples Problem.” 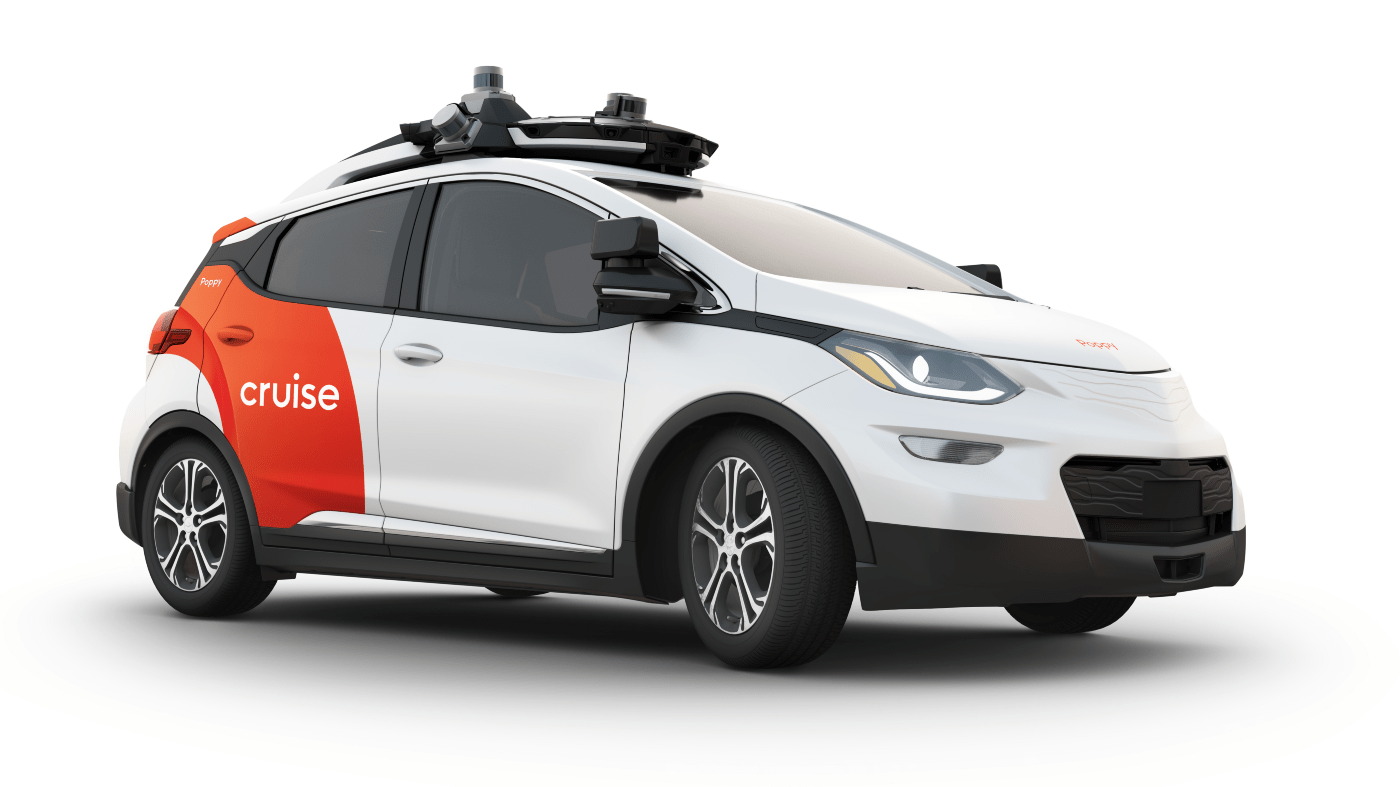 Although, Cruise said that its driverless cars understand the complex social dynamics and can take self-action against any uncertainty.  Also, the estimated cost of riding in one of Cruise’s driverless vehicles will increase or decrease, depending on the distance traveled during the trip and the time of the ride.

Cruise also allows riders to bring a guest on their trip with its account holders. And the company’s “Cruise — Driverless Rides” iOS app is now available to track its vehicles and services in the Apple App Store. Last year, in 2021, in a public presentation, Cruise’s Senior Director, Bradon Basso, described the ‘kinetic uncertainty’ challenge cars faced in predicting humans’ actions on the road.

According to the public reports, with its computer-controlled vehicles, Cruise suffered 34 accidents involving bodily harm and 1,000 cases of car damage in its nearly three million miles of driving.