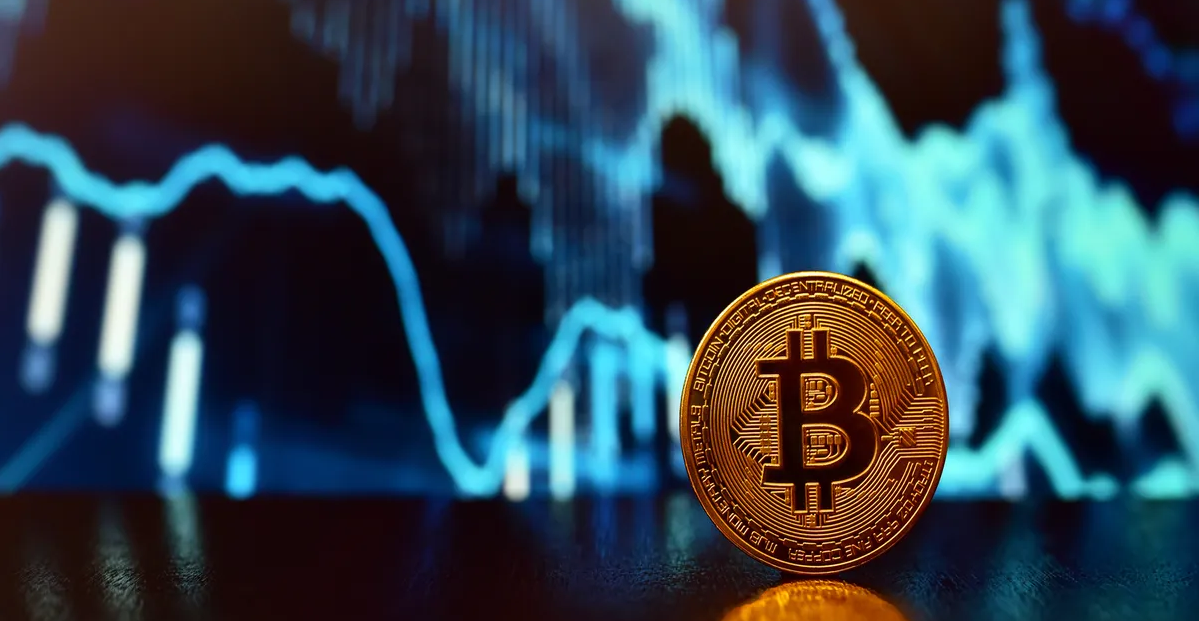 FBI sent warning notices to cybercriminals who were making profits with seemingly legitimate cryptocurrency firms. FBI caught over 200 people indulged in fraudulent cryptocurrency activities of offering seemingly legitimate services, leading to a loss of tens of millions of dollars. In 2022, 28 people swindled crypto users $3.7 million in five months by convincing people to invest money in their fake crypto app wallets.

The FBI got an alert when 13 out of 28 victims could not withdraw their money from the app. When investors tried to draw, they received an email that they would have to pay taxes first; however, they couldn’t withdraw the money even after paying that tax. And the FBI sent an alert that $5.5 million had been stolen from victims of the YiBit App. There is an app named Supayos, AKA Supay, which extorted $900,000 from one victim and used an Australian currency exchange firm to look legitimate. The company threatened to freeze all his assets if he didn’t pay $900,000 to them. 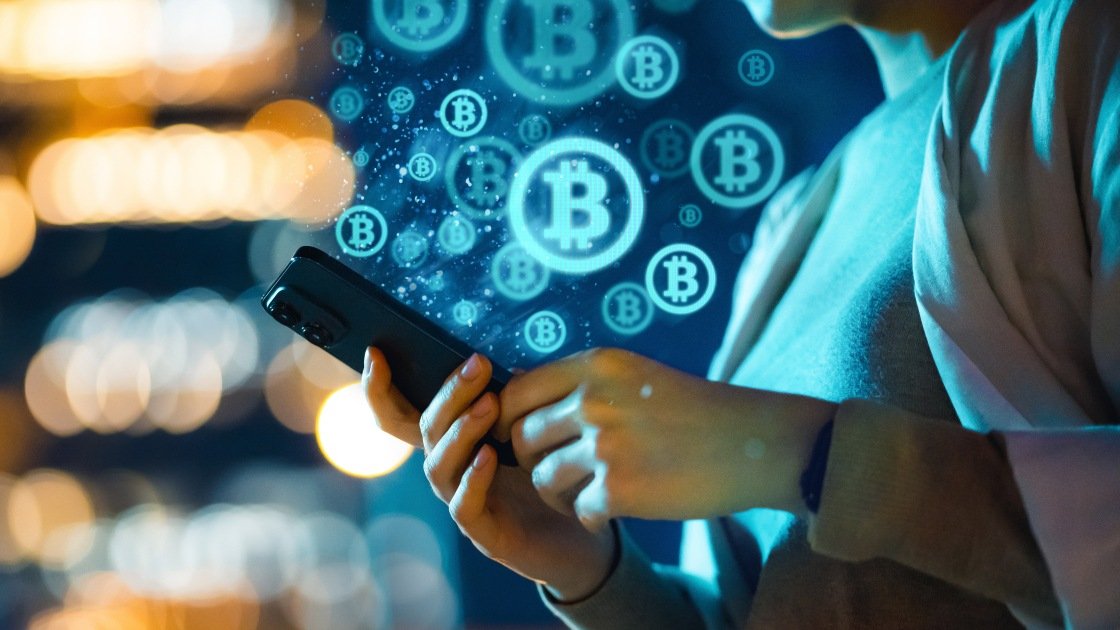 As they say, the actions of these cybercriminals are “defrauding US investors and causing reputational harm to US investment firms.” FBI has taken notice of this rising issue in the community.

The overview of Chainalysis of 2022 claims that crypto crimes are the highest terms of value and makes the smallest percentage of all cryptocurrency activity, so it is proven that the crypto scammers are clever and getting smarter. The number of cybercriminals using cryptocurrency rose by 79% in 2021; however, this figure is quite small against overall crypto adoption number, which has increased by 567% having a $15.8 trillion transaction value.

People might say that I am intelligent and no one will fool me, but it’s more complicated than that. Crypto scammers use tactics to avoid leaving any clue, using incognito identities that no one can suspect. After reputed social media hacking, even crypto.com is not immune to hacking.

If you are going to invest in cryptocurrency, I suggest you check the legitimacy of the apps you plan to use. There could be any experienced hacker that could be offering you the crypto exchange. Crypto miners are also looking to sell off their suddenly unwanted GPUs.