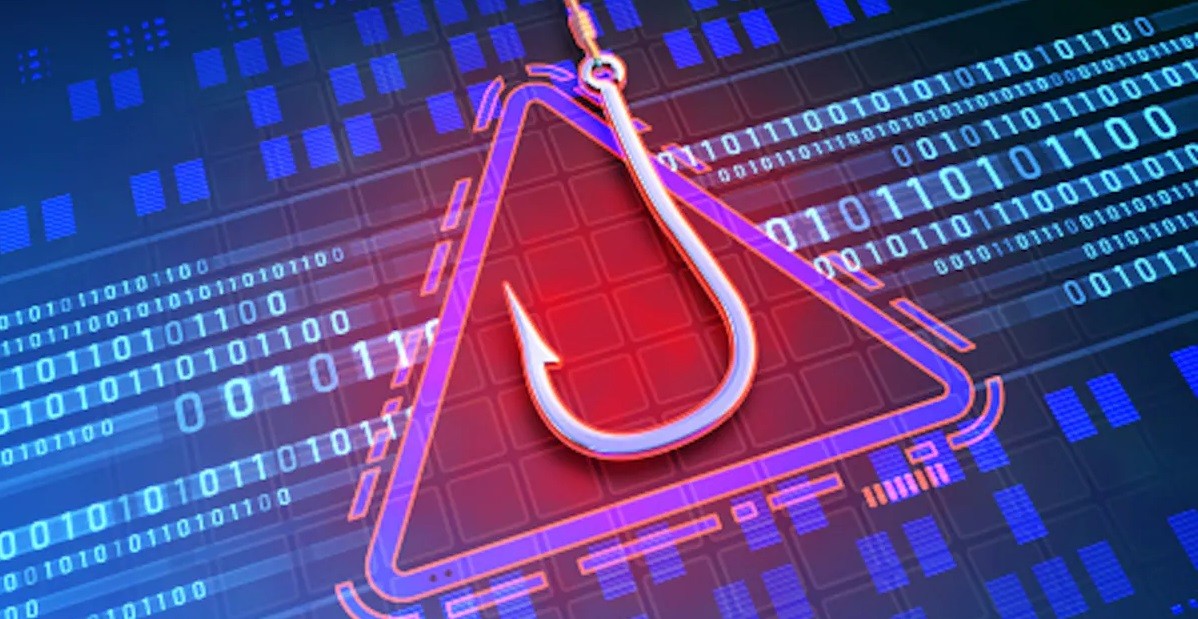 Harmony, a blockchain based platform, revealed that it suffered a heist of roughly $100 million in cryptocurrency. Harmony’s main mode of business includes developing blockchains, a decentralized digital ledger to keep the record of digital transactions of currency like crypto.

Horizon bridge, Harmony’s blockchain bridge, lets users transfer cryptocurrencies between blockchains like Harmony’s network and Ethereum, Binance Chain, and Bitcoin. A follow-up from Harmony, stated, “Harmony is working around the clock as we continue our investigation alongside the FBI and multiple cybersecurity firms.” Also, the popularity of cryptocurrency has grown; it has shown an emphatic boom during the pandemic as some homebound Americans invested in cryptocurrency as first-time investors intrigued by the promises of digital currency.

Additionally, the security of Horizon, blockchain bridge led by Harmony, depends on a “multisig” wallet that requires two signatures to initiate the transaction, which is to some extent a safe procedure for its users. “We have migrated the Ethereum side of the Horizon bridge to a 4-of-5 multisig since the incident,”

Harmony founder Stephen Tse tweeted, which implies that atleast four of five separate private keys will be required to sign and authorize transactions. “We will continue taking steps to further harden our operations and infrastructure security.” 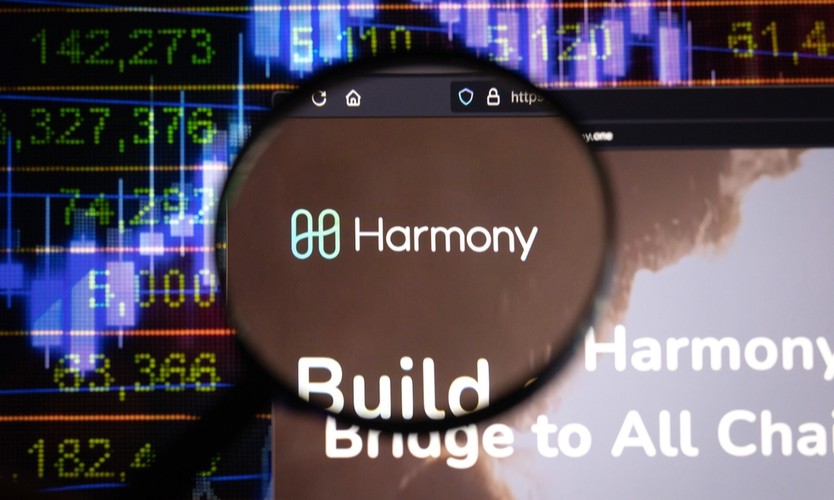 Although, the speculation is on the rise that the heist is a result of a “private key compromise,” where hackers obtained the passwords required to gain access to the crypto wallet. The recent robbery has given rise to a volley of negative news in crypto. Crypto lenders Celsius and Babel Finance has put a freeze on withdrawals after a sudden drop in the value of their assets leading to a liquidity crunch.