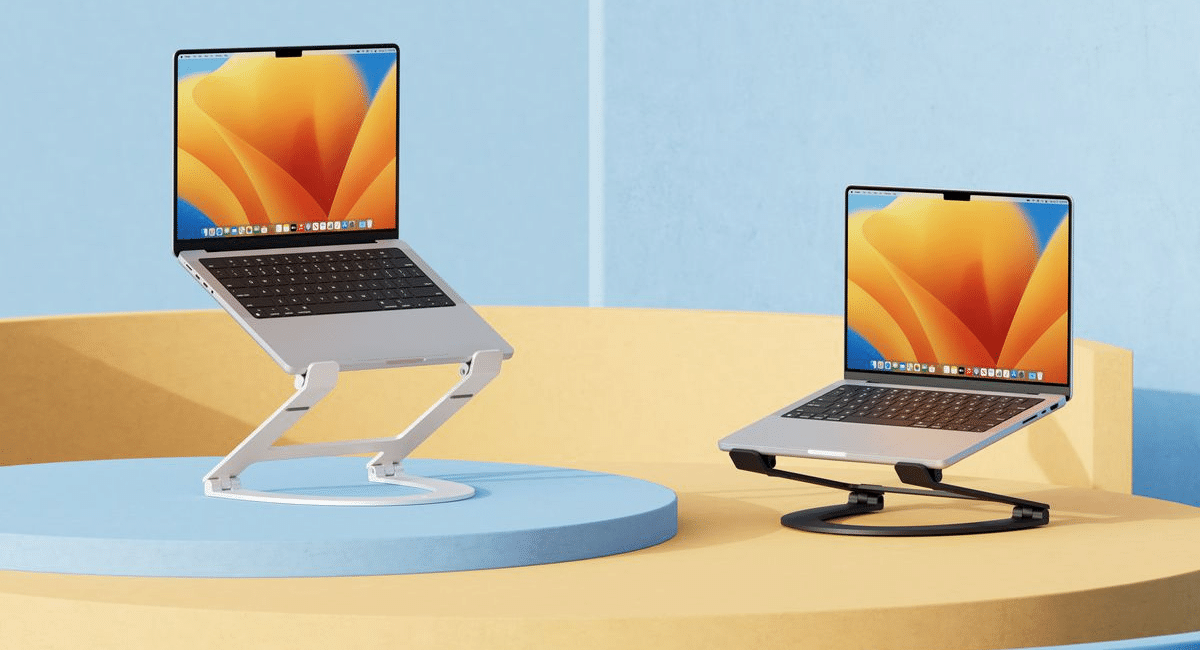 Twelve South (a company that produces accessories for Apple devices) announced a new laptop stand designed with MacBook in mind – the Curve Flex. Additionally, it can uplift a device from two to 22 inches. Finally, and most importantly, the Curve Flex can fold flat, making it highly portable. Twelve South will offer the laptop stand in a matte finish in black and white at $79.99 / £79.99 / €89.99.

Furthermore, the Curve Flex isn’t the first desktop MacBook riser developed by Twelve South. However, it combines the best features of some of the older Twelve South laptop stands. For instance, it sports the adjustable functionality from the HiRise adjustable stand, paired with a similar design to the original Curve laptop stand. 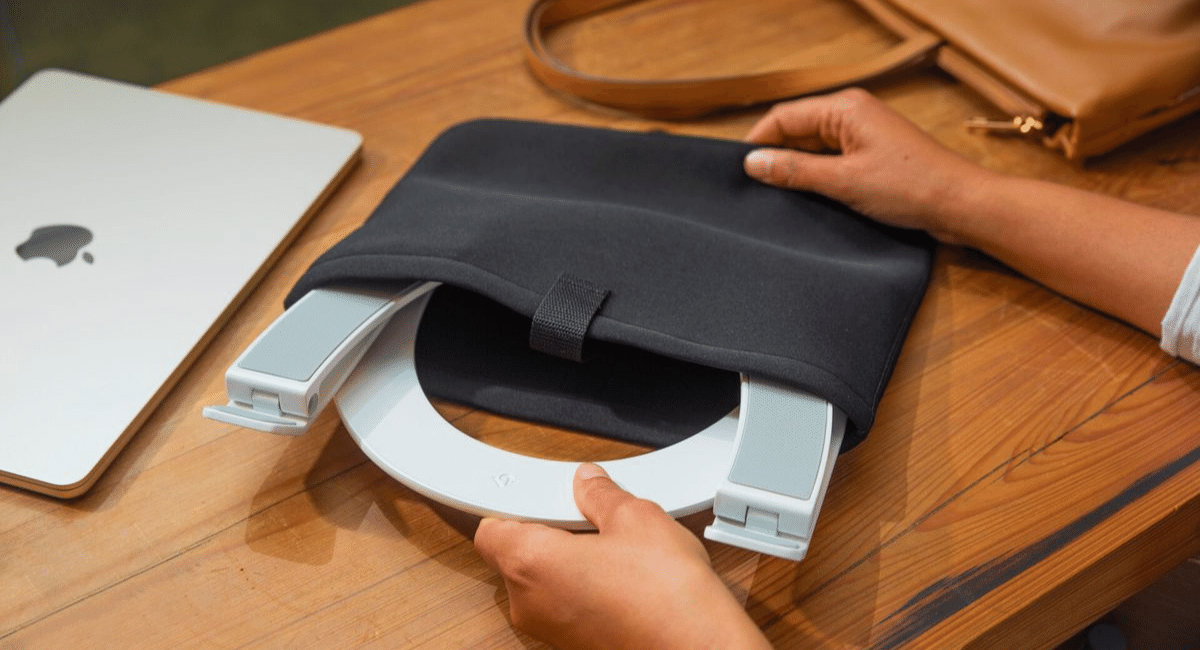 But, the most notable addition to the Curve Flex is its ability to collapse. Thus, users can fold it and throw it into a bag with their device to carry it anywhere. Also, Twelve South threw in a travel sleeve along with this laptop stand for additional protection.

Moreover, as mentioned above, the Curve Flex raises the laptop screen from two to 22 inches. Hence users can keep the screen at their eye level during video calls or meetings. In addition, the laptop stand allows users to adjust the keyboard’s angle by up to 45 degrees. Therefore, it helps reduce wrist pain from typing and gives a better position for viewing the keys.

It is important to note that even though Twelve South generally designs its accessories for Apple hardware, users can also use them with other brands. Thus, users can use the Curve Flex with other laptop brands if they are suitably sized to rest on the stand. 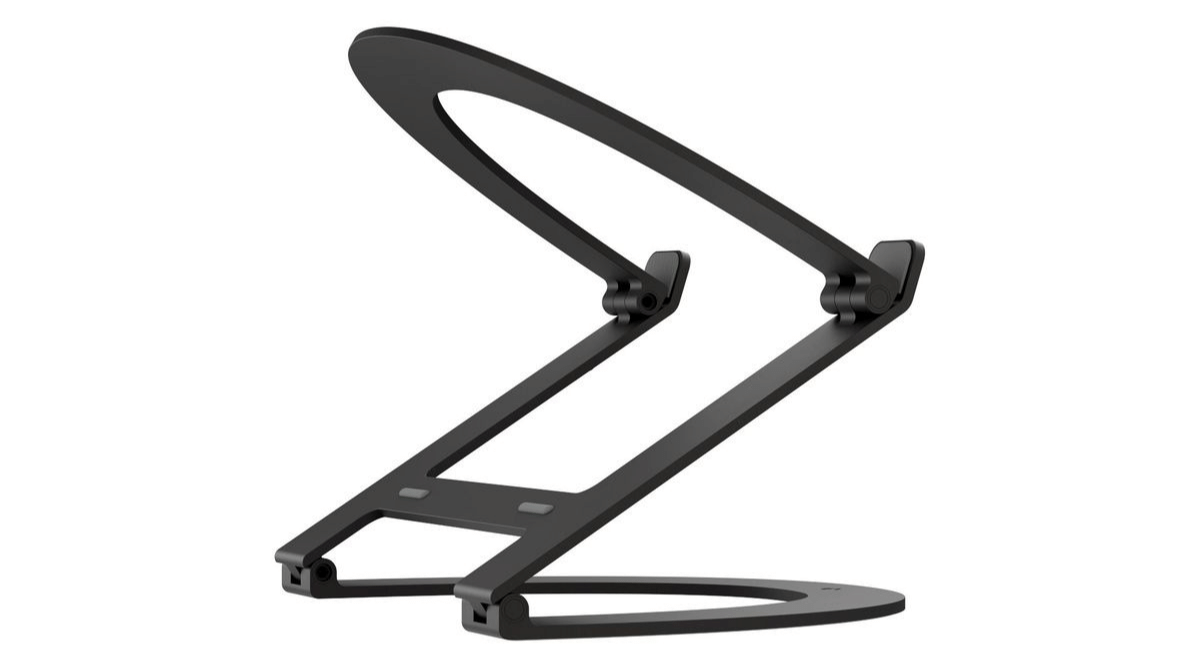 The Flex is undoubtedly worth every penny with its modern design and fully collapsible function. And, it might be an excellent accessory for hybrid workers who are adapting to shuffle between working from the office and home.