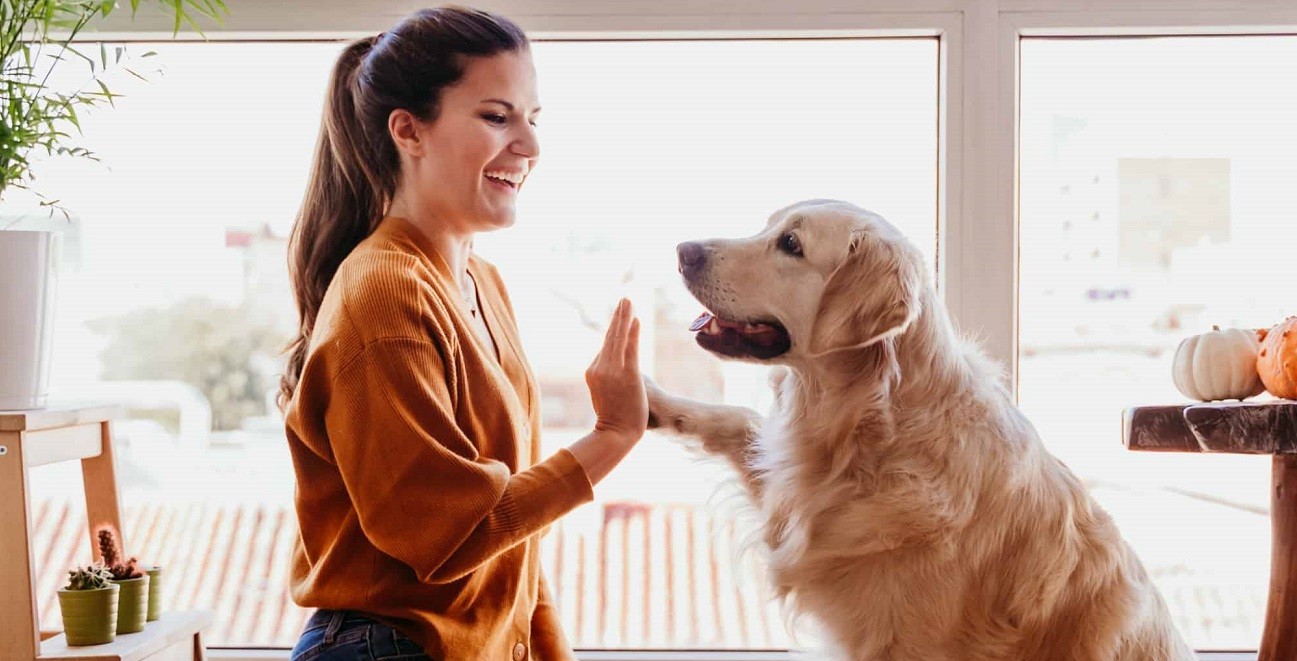 In 1970, an album on whale was released that gave rise to a movement that led to commercial whaling being banned.

Aza Raskin, president and cofounder of the non profit group, Earth Species Project (ESP) says, “dolphin handler makes the signal for “together” with her hands, followed by “create”. The two trained dolphins disappear underwater, exchange sounds and then emerge, flip on to their backs and lift their tails. They have devised a new trick of their own and performed it in tandem, just as requested. “It doesn’t prove that there’s language,”

“But it certainly makes a lot of sense that, if they had access to a rich, symbolic way of communicating, that would make this task much easier.”

The Earth Species Project that is based in California came into being in 2017 with major donors like Linkedin co-founder Reid Hoffman. They published their first scientific paper in December. 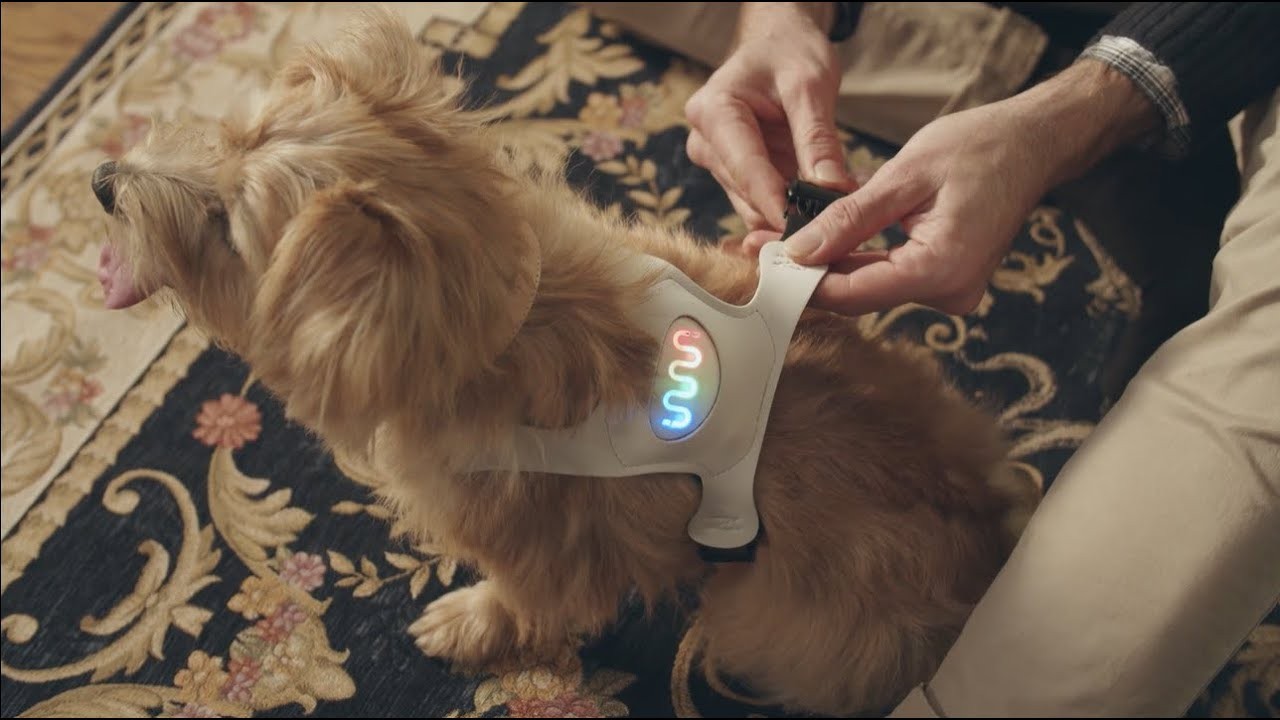 Raskin says, “The goal is to unlock communication within our lifetimes. “The end we are working towards is, can we decode animal communication, discover non-human language,” “Along the way and equally important is that we are developing technology that supports biologists and conservation now.”

Understanding animals and their language has been a man’s dream. Many animals have their own way of expressing themselves. For example, dolphins whistle at each other. Despite these acts, experts do not call this a language as it falls short of all the criterias or some. 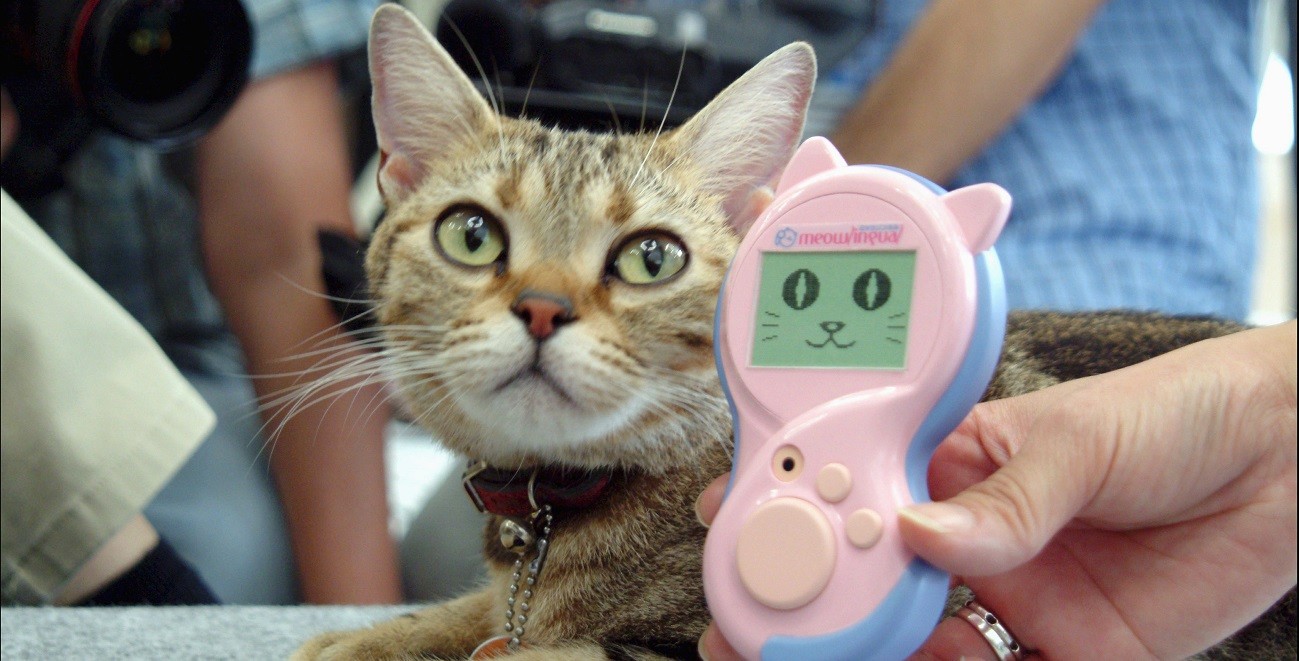 Briefer developed an algorithm for analyzing the grunts of the pig, if the grunt was the reaction of a negative or a positive emotion. In the similar fashion, DeepSqueak, also judges if the rodents are stressed based on their ultrasonic cells.

Project Cetacean Translation Initiative (CETI) plans on using machine learning ton understand the communication of the sperm whales. Earth Species Project say they are different as they are not focusing on decoding a single species communication but all of them. Raskin says, “We’re species agnostic,”

“The tools we develop… can work across all of biology, from worms to whales.”

He further states that, “The “motivating intuition” for ESP, is work that has shown that machine learning can be used to translate between different, sometimes distant human languages – without the need for any prior knowledge.

This process starts with the development of an algorithm to represent words in a physical space. In this many-dimensional geometric representation, the distance and direction between points (words) describes how they meaningfully relate to each other (their semantic relationship). For example, “king” has a relationship to “man” with the same distance and direction that “woman’ has to “queen”. (The mapping is not done by knowing what the words mean but by looking, for example, at how often they occur near each other.) 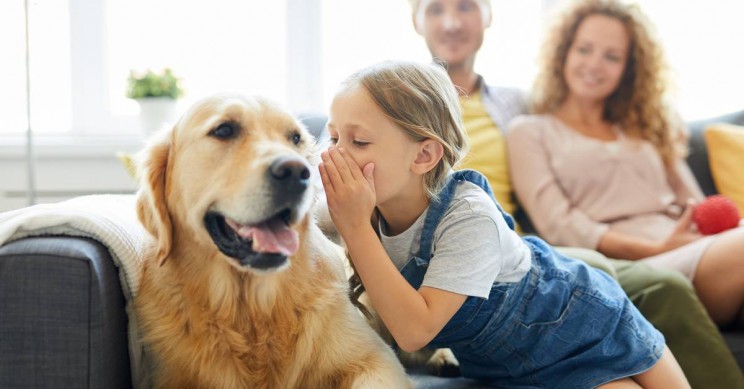 Raskin further adds, ESP’s aspiration is to create these kinds of representations of animal communication – working on both individual species and many species at once – and then explore questions such as whether there is overlap with the universal human shape. We don’t know how animals experience the world, says Raskin, but there are emotions, for example grief and joy, it seems some share with us and may well communicate about with others in their species. “I don’t know which will be the more incredible – the parts where the shapes overlap and we can directly communicate or translate, or the parts where we can’t.

Raskin says that animals not only communicate vocally but by actions like bee does waggle dance to let others know of the flowers location due to which there will be need to translate across different modes.

Raskin says, “The goal is “like going to the moon”, but the idea also isn’t to get there all at once. Rather, ESP’s roadmap involves solving a series of smaller problems necessary for the bigger picture to be realized. This should see the development of general tools that can help researchers trying to apply AI to unlock the secrets of species under study. 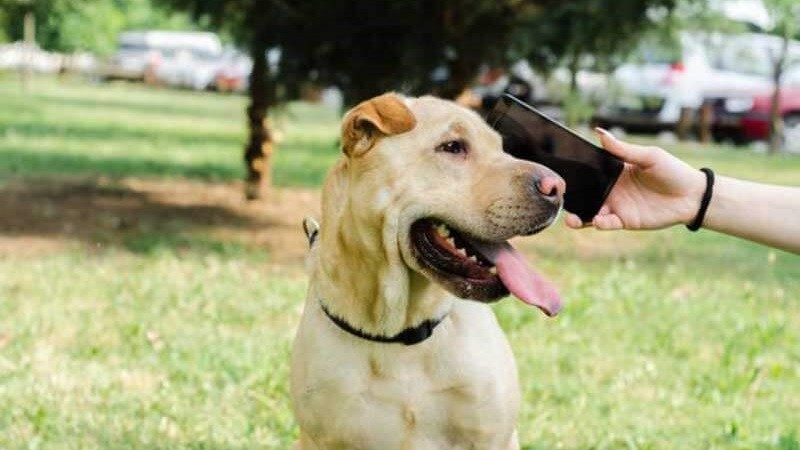 To our knowledge, no one has done this end-to-end detangling [of animal sound] before,” The AI-based model developed by ESP, which was tried on dolphin signature whistles, macaque coo calls and bat vocalizations, worked best when the calls came from individuals that the model had been trained on; but with larger datasets it was able to disentangle mixtures of calls from animals not in the training cohort.

Raskin further explained, “Another project involves using AI to generate novel animal calls, with humpback whales as a test species. The novel calls – made by splitting vocalisations into micro-phonemes (distinct units of sound lasting a hundredth of a second) and using a language model to “speak” something whale-like – can then be played back to the animals to see how they respond. If the AI can identify what makes a random change versus a semantically meaningful one, it brings us closer to meaningful communication, “It is having the AI speak the language, even though we don’t know what it means yet.”

AI methods are insufficient,” says Seyfarth. “You’ve got to go out there and watch the animals.”

Seyfarth added, “There is also doubt about the concept – that the shape of animal communication will overlap in a meaningful way with human communication. Applying computer-based analyses to human language, with which we are so intimately familiar, is one thing.”

Kevin Coffey, a neuroscientist at the University of Washington and also co created the DeepSqueak algorithm says, “But it can be “quite different” doing it to other species. “It is an exciting idea, but it is a big stretch,”

Raskin affirms that AI is not enough to crack the code of communication with other species. He also adds that research shows that species communication is far more complicated, “more complex than humans have ever imagined”. The stumbling blocks have been our ability to gather sufficient data and analyze it at scale, and our own limited perception. “These are the tools that let us take off the human glasses and understand entire communication systems,” Raskin stated.