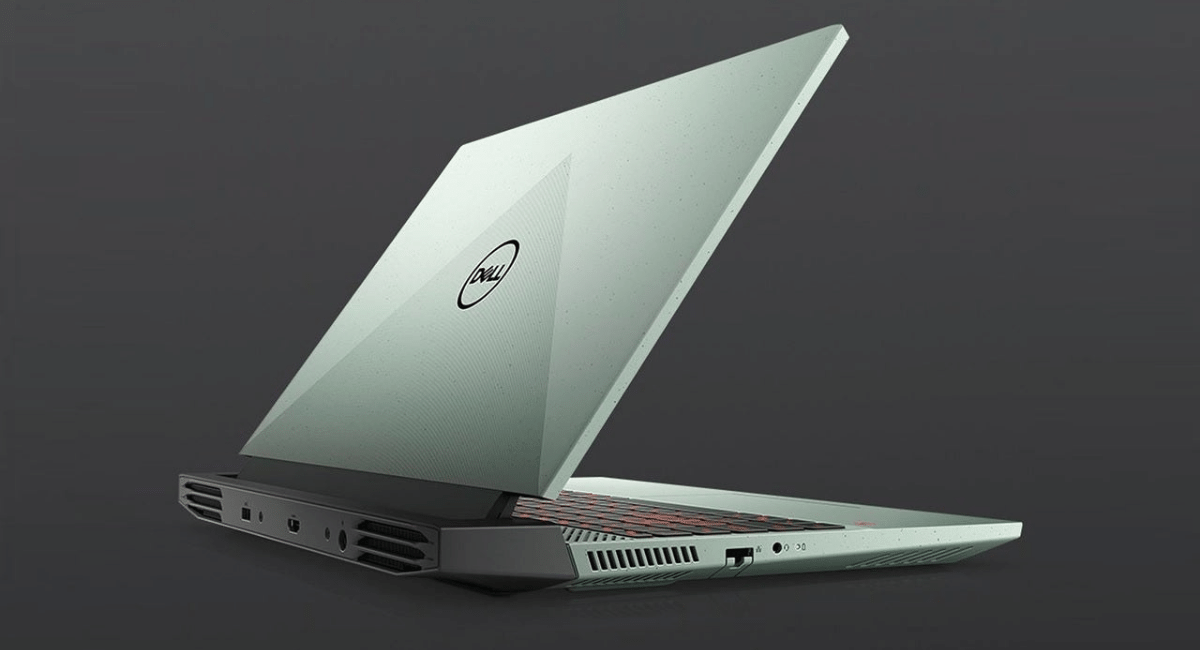 Patently Apple, an Apple-centric blog, recently reported that Dell published a patent that indicates the company is exploring the reverse wireless charging technology. The company filed the patent (number 20220239124) in early 2021, published last week. Interestingly, Apple has similar technologies for which the company already has patents.

Apple’s reverse wireless charging technology enables users to charge their iPhone on a laptop’s surface. But, Dell‘s patent application describes a “wireless charging clip” for the same concept. Additionally, the patent says that users can attach the clip to the PC and then charge other devices on top of it. 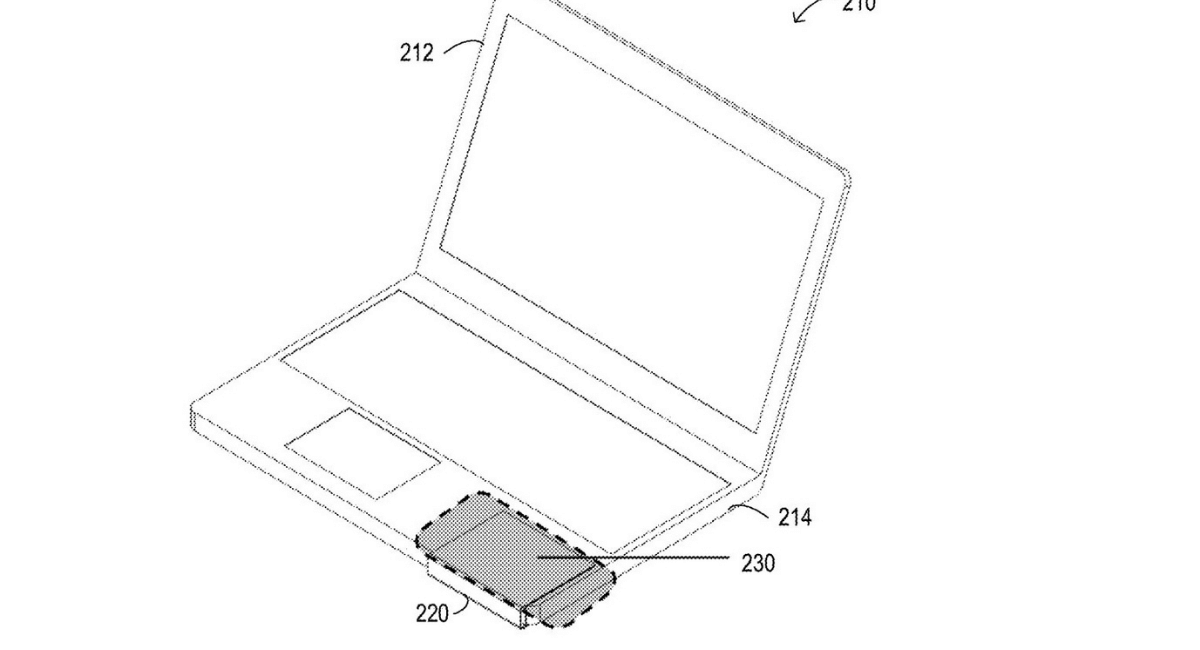 Furthermore, the wireless charging clip sports a surface with a charging coil and a ferrite sheet under it. In addition, users can connect the charging clip to the PC via magnets.

Moreover, the patent application describes that the charging clip uses “charging circuitry configured [to] supply inductive power to charge an auxiliary device when the device is placed on top of the first surface, and a connector through which input power is received from the system that has the charging clip installed.”

For years, Apple has been conducting experiments to bring inductive charging into its devices. Additionally, the company already has patents for using the surface, trackpad, or lid of a MacBook to charge Apple devices wirelessly from the US Patent and Trademark Office.

But, a filed patent does not indicate that either of these companies will release laptops supporting reverse wireless charging. Therefore, Dell’s patent is no guarantee that customers will see a future product or device with this technology. Besides, Apple’s AirPower wireless charging mat never did reach the consumer markets. Nonetheless, the recently published Dell patent does give us an insight into what the company has in store for future products or devices.