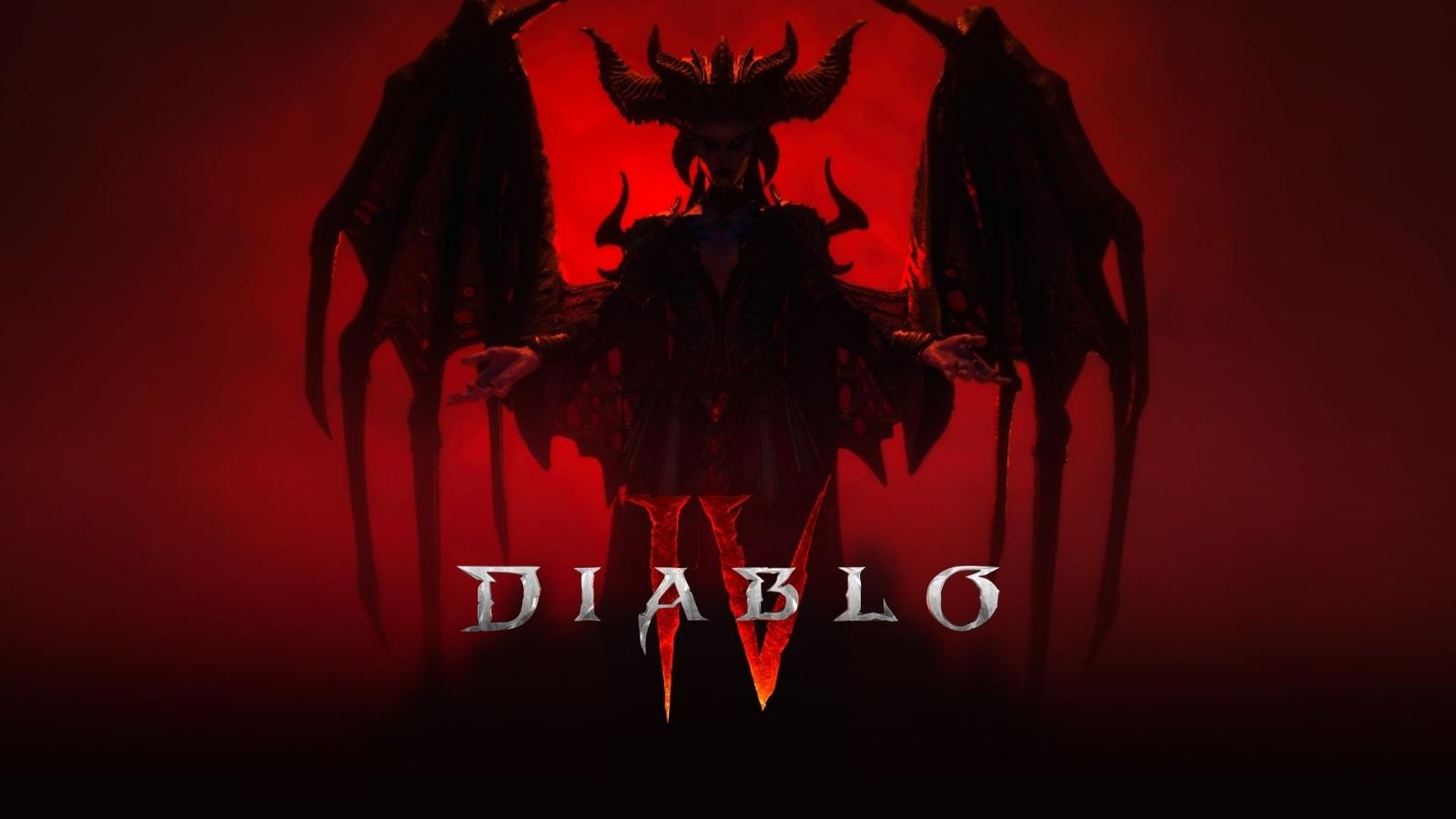 Diablo 4 has already been given the official release date of 2023.

The acclaimed action role-playing game series from Blizzard has a new entry in Diablo 4. Players are trapped in the middle of an unending battle between the powers of heaven and hell, which is taking place in the gothic realm of Sanctuary and endangering the living. As a result of player comments on Diablo 3’s frequently criticised “cartoony” aesthetic, Diablo 4 aims to return to the series’ tough, dark roots. Diablo 4 looks really brutal, and it might be coming out a little sooner than some might have anticipated.

As was addressed on today’s episode of the XboxEra podcast, the development team there indicated that Diablo 4 would debut in April 2023. Along with a few additional characteristics, we may also infer the launch window of April 2023 from our own reliable sources.

According to rumours that surfaced during the summer and were first reported on the r/classic wow subreddit, Diablo 4 will be revealed at The Games Awards.

XboxEra and our sources claim that Blizzard is preparing a large marketing campaign for Diablo 4, which will premiere at The Game Awards 2022, where the game’s April release date is expected to be announced. Preorders for multiple digital editions as well as a premium physical collector’s edition filled with extras for die-hard fans should also go live during the show. If our information is accurate, early access to Diablo 4’s open beta in February 2023 will be one of the preorder perks.

According to rumours, Blizzard is preparing a Diablo 4 season-based live service financed by microtransactions (MTX), as the firm has previously mentioned on its official blog. Despite the game launching in April, Season 1 is reportedly tentatively set for Q3.

Activision Blizzard is currently being sought after by Microsoft for a $69 billion price tag. It’s possible that Diablo 4 may be available on Xbox Game Pass by the time the first season of Diablo 4 debuts around the end of the summer, as Microsoft has already stated that it hopes to complete the arrangement by the summer of 2023. Given its mobile-friendly fixed camera isometric perspective and PC version, Diablo 4 might be the answer to Xbox Cloud Gaming and PC Game Pass growth.