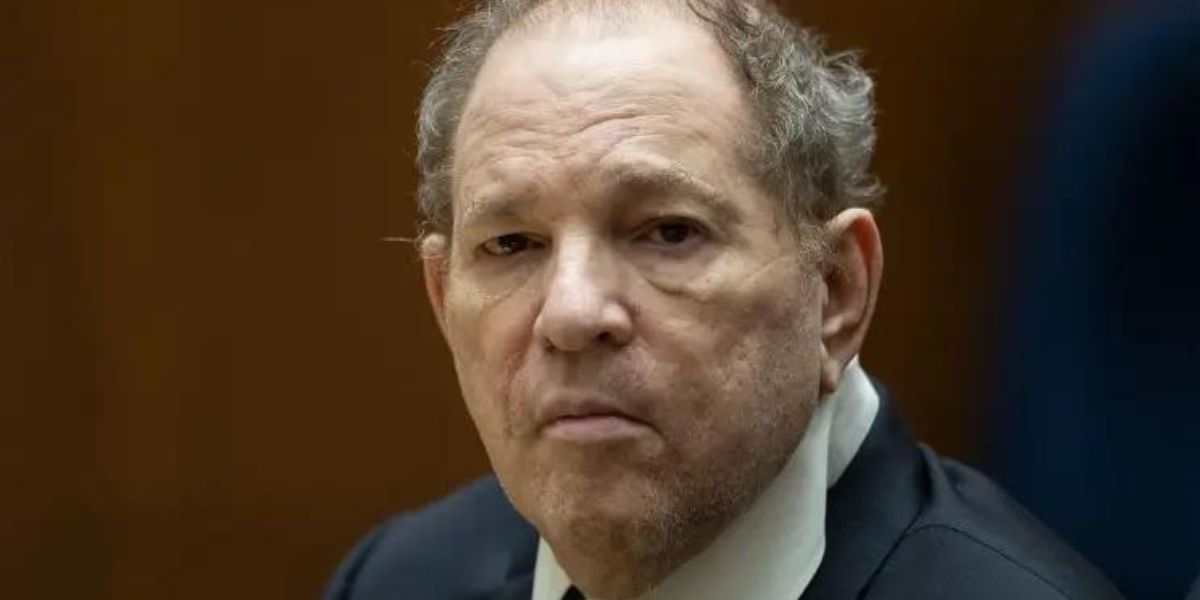 Harvey Weinstein allegedly masturbated on an actress’ face while his assistant waited outside a hotel room, according to the actress from “Dirty Dancing: Havana Nights.”

The woman, referred to in court as “Ashley M.,” trembled and sobbed as she testified how the disgraced Hollywood movie mogul picked her out of the cast of dancers filming in Puerto Rico in 2003 and demanded that she give him a “naked massage.”

When she worked on the “Dirty Dancing” sequel, which was made by Weinstein’s former firm Miramax, Ashley M., a trained ballerina, claimed to be 22 years old.

She claimed that just before she was scheduled to record a ballroom scene with several dancers, Weinstein approached her and pulled her outside for a private discussion. 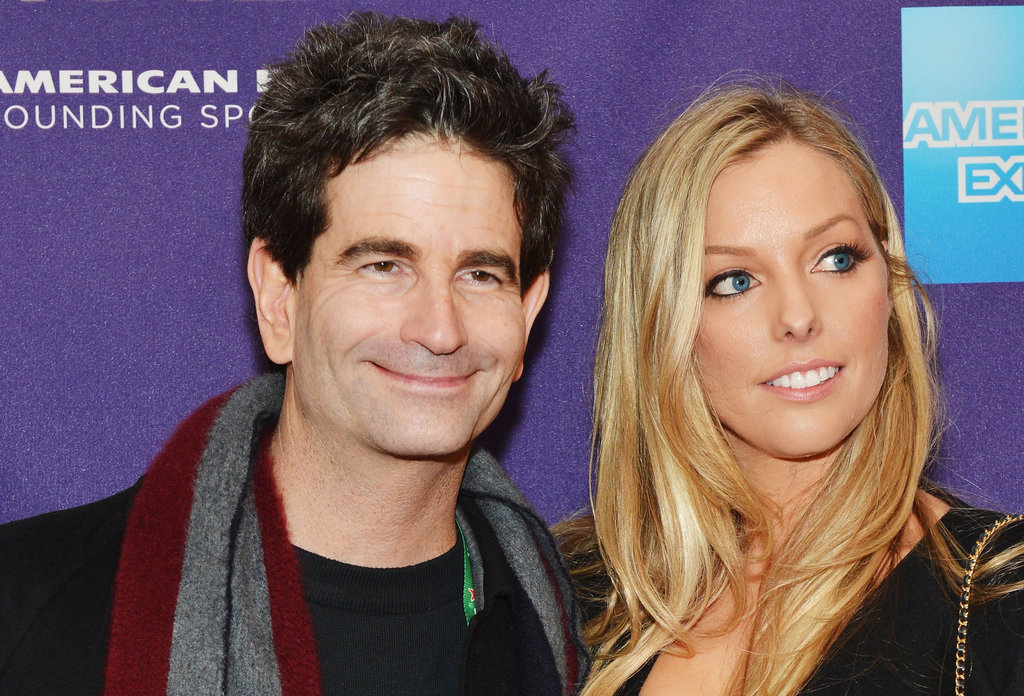 “He said it would just be a naked massage … and not to worry about it,” Ashley M. said in tears. “He said, ‘Look at Gwyneth Paltrow and what it did for her career.’”

Ashley M. claimed she rejected his approaches and was relieved when dinner was called because she believed she could stay away from Weinstein.

When she notified a producer and a choreographer what had happened, she said on Tuesday in Los Angeles Superior Court that they did nothing.

After dinner, she went back to find a stern Weinstein and his aide, Bonnie Hung, waiting for her.

Weinstein allegedly became “extremely hostile” and ordered her to ride in the limo with Hung.

“I gave her (Hung) a look like, ‘Can you help me’ with my eyes,” Ashley M. said. “She looked me in the eyes and said, ‘Don’t worry. I will be with you the entire time. He just wants to talk about projects.’”

Even though Ashley M. admitted she was nervous, she boarded the limo with Weinstein because she knew Hung would be there. The limo stopped at a motel after the brief (10 to 15 minute) excursion.

“I was worried but yet I felt comforted that Bonnie was there … but I was wondering what was going on,” she said.

The trio went inside the hotel with Weinstein leading them to a door. That’s when Ashley M. said she realized she was not going to a meeting room but a private room.

“Harvey opened (the door) and he went in, then I went in,” she said, sobbing. “And Bonnie shut the door behind us.”

She recalled how Weinstein pushed her onto the bed after acting aggressively.

Ashley M. testified that he took off her top and bra and undressed himself. Ashley M., who weighed around 115 pounds at the time, claimed Weinstein’s size overwhelmed her as he straddled her and prodded her breasts.

Ashley M., who was visibly inconsolable, claimed to have clothed and washed up.

She recalled feeling “grateful” that she wasn’t sexually assaulted.

Hung was clutching a clipboard as he stood directly outside the hotel door when she opened it.
Hung reportedly sidestepped her attention, and the three returned to the “Havana Nights” set in the limo, according to Ashley M.

Ashley M. claimed that she phoned her mother and then her fiancé right away, but she was too embarrassed to tell them what had happened.

Ashley M. denied having told anyone on the set about the alleged assault when asked by Deputy District Attorney Marlene Martinez if she had.

“I felt like, at the time, everyone was afraid for their careers,” she said. “No one helped me at the dinner. Why would they help me now?”

Despite the fact that Weinstein is not charged in relation to Ashley M., the prosecution is permitted by law to examine witnesses of “previous bad acts” in sexual assault cases in order to demonstrate a defendant’s pattern of behaviour, which may indicate their intent.

Weinstein has entered a not guilty plea to 11 counts of rape and sexual assault involving four women, including Jennifer Siebel Newsom, the first lady of California and the wife of governor Gavin Newsom. They will all give testimony during the trial under the alias Jane Doe.

Three further witnesses with “previous bad deeds” will also testify, according to the prosecution.

Weinstein, 70, was found guilty in New York and is currently serving a 23-year jail term. Weinstein has been given authorization to appeal his 2020 conviction for a sex crime to the New York State Court of Appeals.

Ashley M. will continue her testimony on Friday.