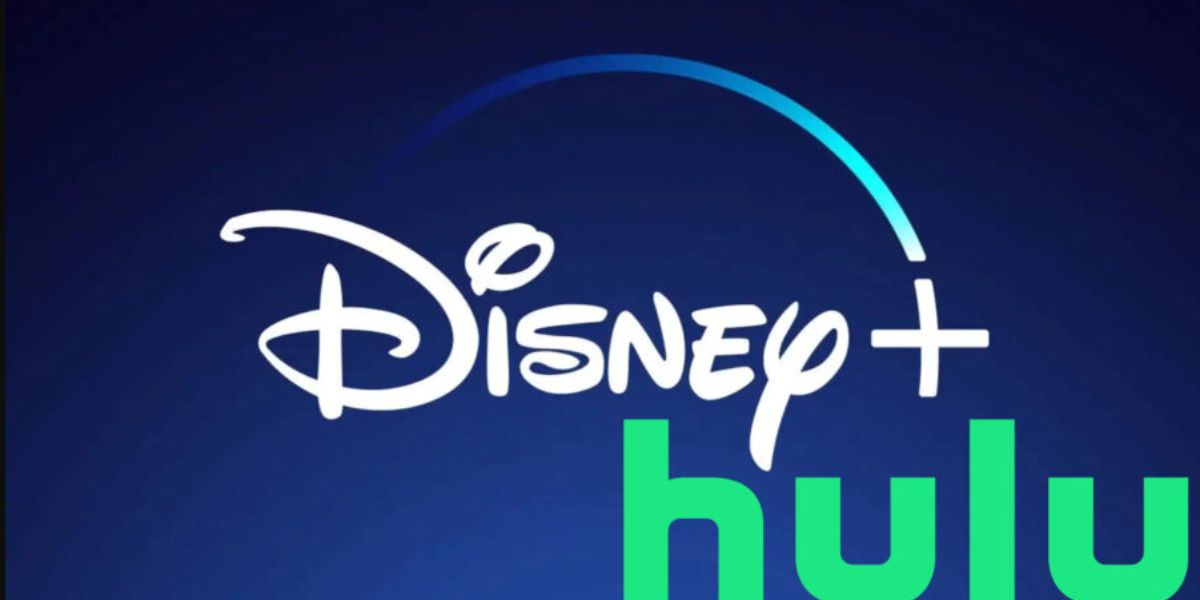 Disney CEO Bob Chapek stated that the long-rumored merger of Disney+ and Hulu is still on the horizon, when he addressed a convention of tech professionals. Disney has been running Hulu since they acquired 20th Century Fox in 2019, but they are unable to complete the acquisition of Comcast until 2024.

It remains to be seen how exactly a union between the diverse selection of Hulu content and the “all-ages” selection of Disney may function. It takes a lot of skill to produce more mature programming like American Horror Story, Archer, and Shameless while continuing to be a leader in family-friendly programming. 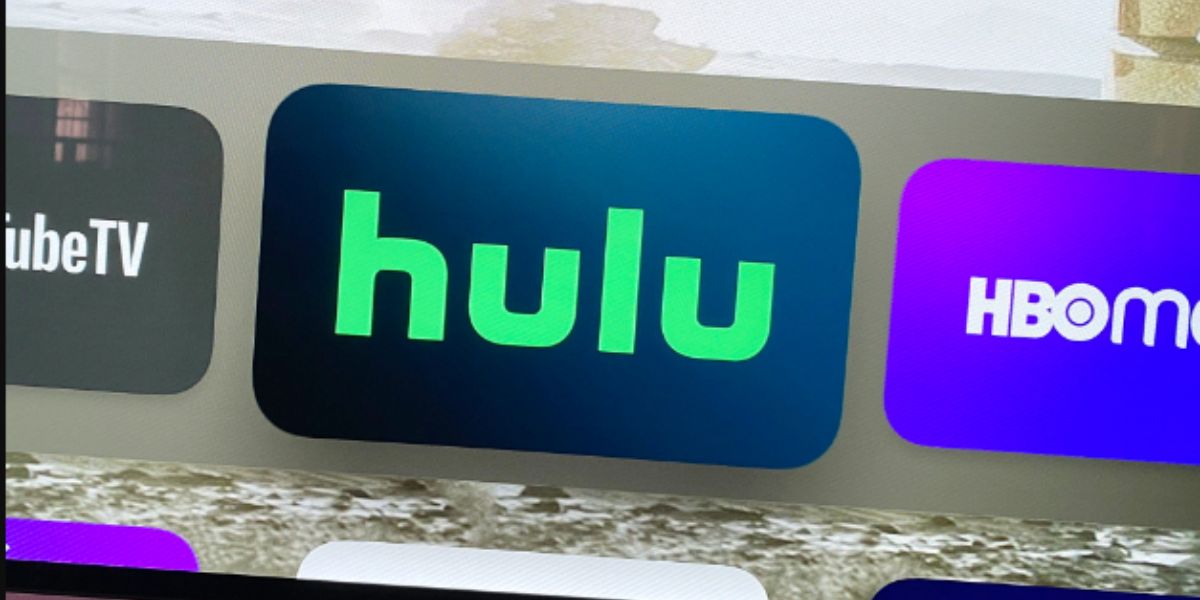 The combined subscriber base of the two businesses will position the new entity close to the top in the subscription services market, which is a significant benefit of the merger. At the end of the third fiscal quarter, Disney+ had a respectable 151 million subscribers. Despite being one of the highest, that places it third behind Netflix’s 220 million subscribers and Amazon’s nearly 200 million customers.

The merger between the two companies would add Hulu‘s 46 million, adding them to 197 million; with the constant Marvel, Star Wars, and classic Disney content forthcoming, there is no reason not to anticipate a new king forthcoming.