Home » News » What is Bop? The Latest Internet Sensation 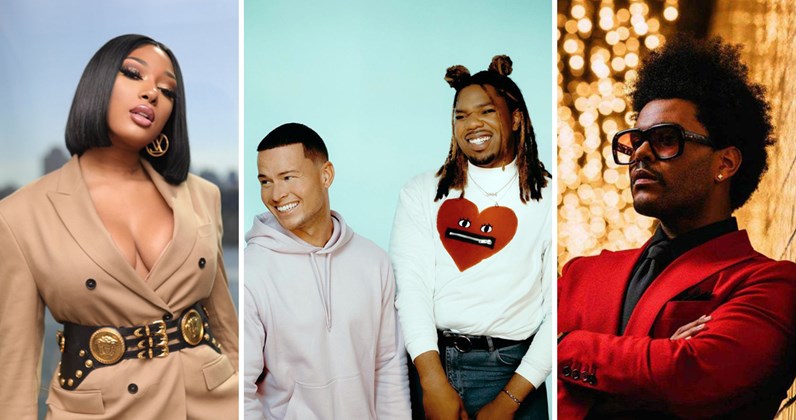 The online community uses “Bop” as slang for “a good song” in their social media posts and text messages. The word is an expression of them having enjoyed a song incredibly. In addition, a Bop song is perfect for dancing instead of mellow or sad music. In contrast, the online community describes music they did not enjoy as a “not a Bop” song to convey the opposite.

Furthermore, stans have been widely using this term for the past few years. Now, stans refer to an online fandom that supports a specific artist or a band. For example, have you ever heard about “Armys” or “Blinks”? Additionally, there are also self-proclaimed stans who describe their favorite artists as “Bops” to promote their songs or album.

Interestingly, the term “Bop” existed even before the internet did. It referred to the sound made when someone lightly hits another person, as stated on Vocabulory.com. And the term got associated with music in the 1940s as the shortened version of the jazz term “bebop.” Besides being a type of jazz with fast tempos, in the 1950s, bebop was a popular form of swing dance. After that, much later, the term became mainstream, and people started associating it with fast music, which is fantastic for dancing. Since then, it has surfaced in many songs. However, it became a musical slang term only recently. Urban Dictionary (the online slang dictionary) had the first entry of “Bop” in 2016 with the description “used to reference a good song.” Now, it is a popular term among Twitter users where stans of different artists use it freely.

How to know if a song’s a Bop?

Even though there aren’t some criteria, not each of them can be termed as bop. However, there are some qualities that bops have in common. For instance, bops should be fun, upbeat, and dancey belonging to genres like pop, R&B, hip-hop, and electronic music. Interestingly, many people online use the term even ironically to describe songs that are opposite to a bop one. So, did you hear ‘Permission to Dance’ by BTS? It’s a bop!