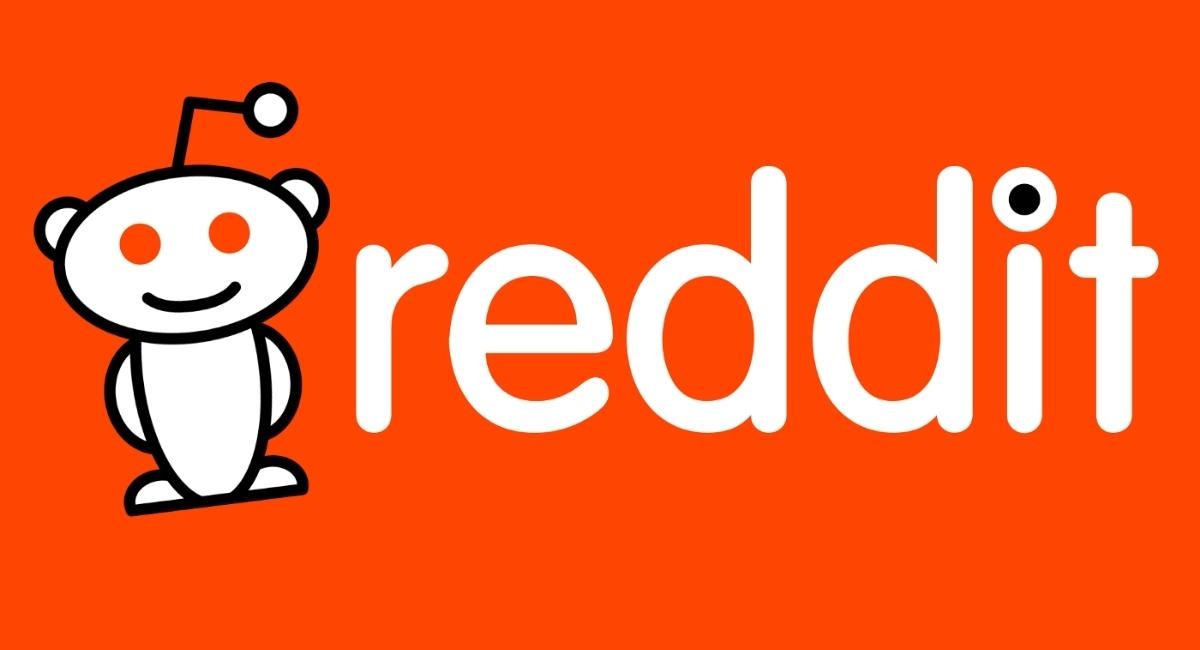 On Wednesday, “u/TheGeekThatStoleTech” posted a screenshot of the email they received from their gym, Blink Fitness. The post received 65,000 votes after sharing. The message informed the individual about the documents required to cancel their Blink Fitness membership, including proof of relocation.

A 2021 report by IHRSA said that during the COVID-19 pandemic, gym memberships of existing customers were frozen or scrapped. The step led to a 58% revenue fall and 17% of fitness clubs closing. An average monthly fitness club membership cost $52 in 2019, and two out of five members paid below $25 every month. 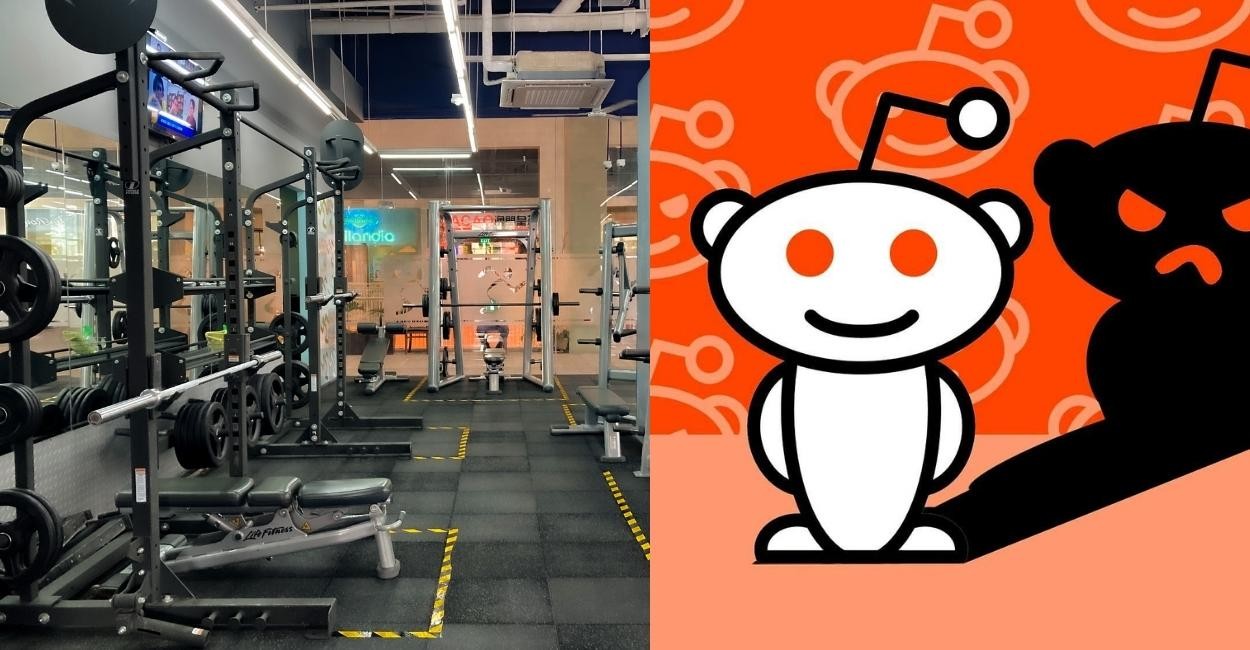 Blink Fitness locations, as mentioned on their website, were California, Florida, New Jersey, New York, Illinois, Massachusets, Texas, Virginia, and Pennsylvania. The email’s top line reportedly read, “How far will you be moving from a blink location?” Further, the message requested the gym member’s member ID, proof of relocation, and membership email. It said, “Valid proof of relocation would include a lease agreement, utility bill, or a newly issued driver’s license.” After receiving the documents mentioned above, the email said that the gym would “assist further.”

Moreover, the gym website says Blink Fitness’s cancellation policy would differ depending on the various membership agreements. For example, individuals having a 12-month membership must issue a notice before canceling their membership. After that, members can cancel their annual commitments without paying extra fees. 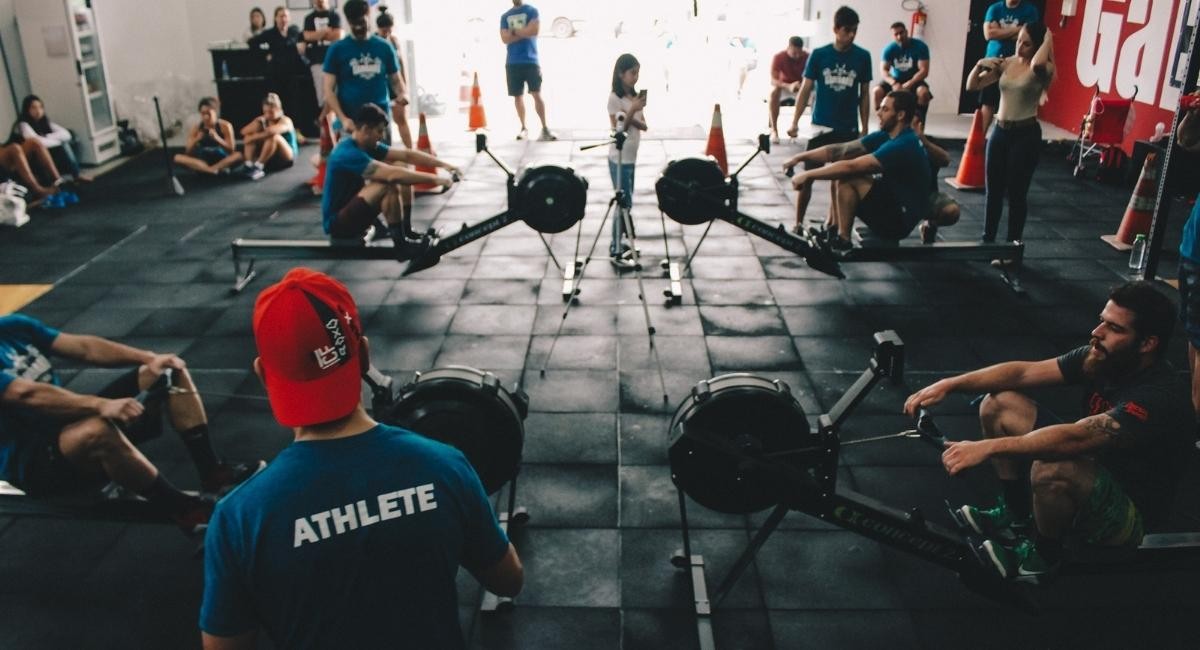 A “monthly/no-commitment membership agreement” also requires a pre-cancellation notice. The website states, “When you cancel, you will be required to pay the prorated amount for the notice period.” Additionally, “significant physical disability” members require a doctor’s signed letter. Also, members who moved more than 25 miles away from a Blink Fitness health club outlet can cancel their memberships.

u/TheGeekThatStoleTech and fellow Reddit users said they had taken the gym’s month-to-month membership. One Redditor noted that even after attempting to cancel the membership, the gym continued charging the user for two months till they returned. They added, “Then they said they had no record of me leaving, so I went to my bank and blocked payments from them.” Another Redditor said, “I had a hellish time canceling them as well. You have to do it in person or write a letter.” 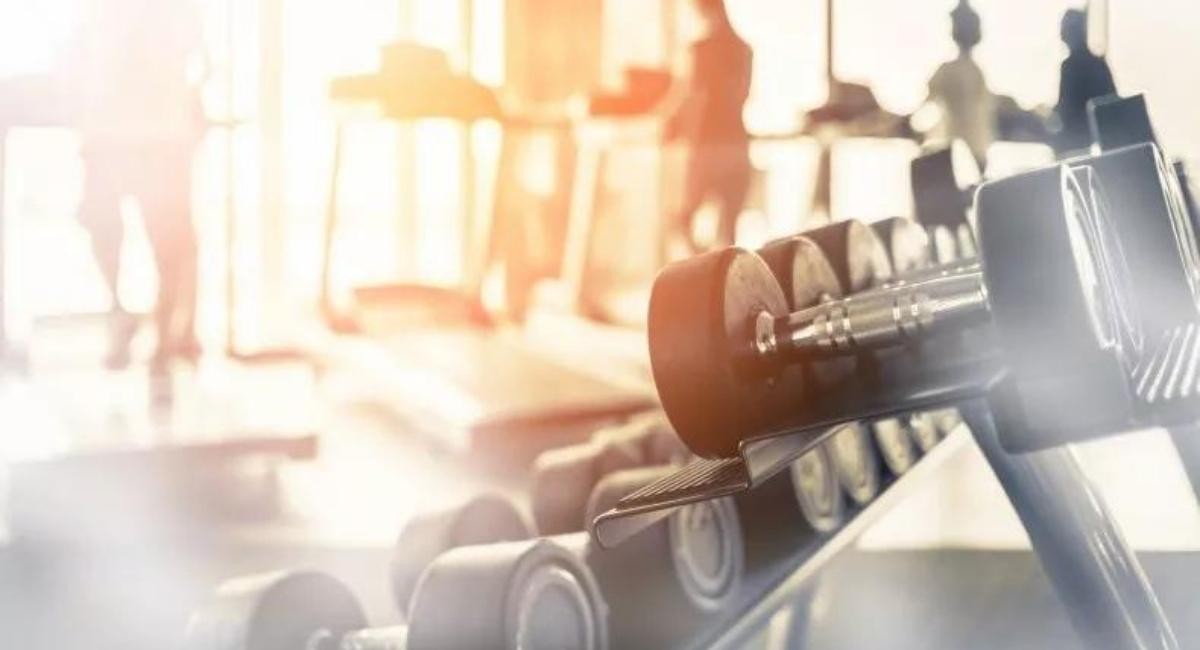 A user questioned, “Why is every gym so pressed when people cancel?” A comment replied, “They make money from people joining but not showing up.” One more person commented, “Tf? That’s none of their damn business. Just put a stop payment on whatever card you used and tell them to get bent.”

Also, many other disappointing stories about canceling gym memberships of other gyms have recently gone viral on the internet.